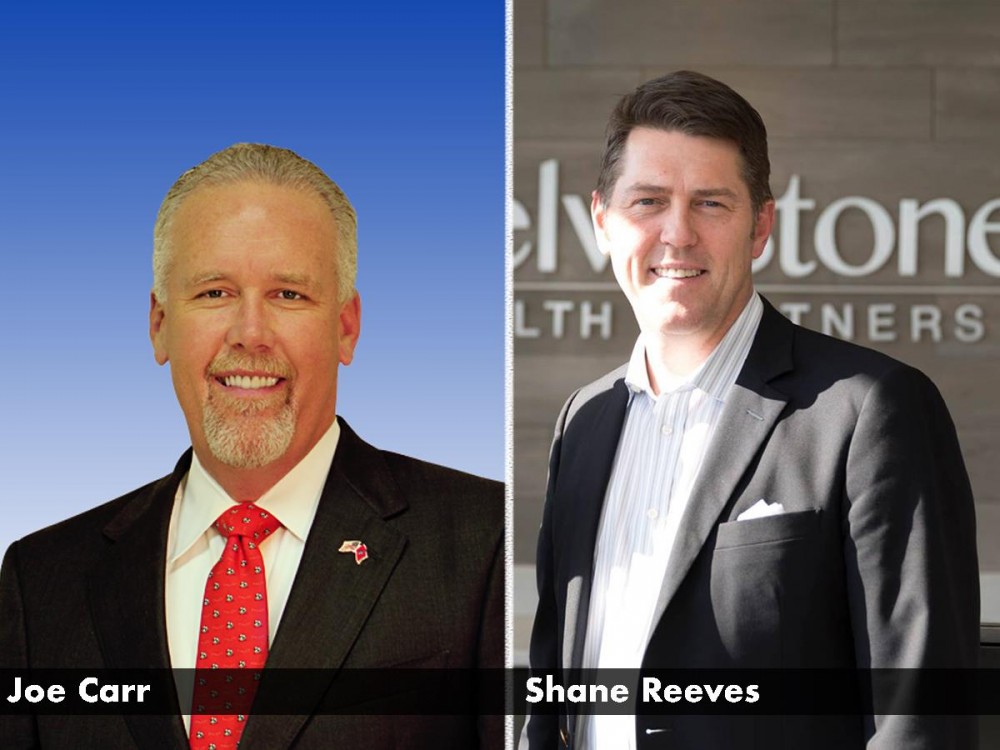 Two prominent Republicans have thrown their hats into the ring for the Tennessee State Senate seat vacated by Jim Tracy.

Both Joe Carr and Shane Reeves have announced their intentions to run for the seat that opened up Monday when Tracy said he would be stepping down to take an appointment in the Trump administration.

A special election will be held to fill the opening.

Carr confirmed to the Voice on Monday afternoon that he would be running for the seat.

“To do that Tennessee needs to lead the way in removing unnecessary rules and regulations, enforcing the rule of law with those who enter our state illegally, supporting values that protect the life of the unborn, the protection of our Second Amendment Rights and, of course, the demonstrated willingness to fight for Tennessee's Sovereignty from an ever-expanding federal government,” Carr said. “Specifically, we are going to need men and women in the Tennessee State Senate with the proven experience to stand firm with Tennessee's working families."

Carr previously served in the state House from 2008 to 2014, when he retired to run in the Republican primary against Senator Lamar Alexander.

“I want to personally thank Sen. Jim Tracy for his years of service to the middle Tennessee community,” Reeves said in an interview with the DNJ. “His legacy of growing business and supporting rural Tennessee will continue through his well-chosen appointment as state director for Rural Development."

Reeves currently is CEO of TwelveStone Health Partners, a company formed from the remaining parts of Reeves-Sain after its retail store and specialty pharmacy businesses were sold to Fred's in 2015.

Carr and Reeves are the first Republicans to announce their intentions. No word has been heard from the Democratic camp on takers to vie for the 14th District seat, which includes Bedford, Marshall, Moore and Lincoln counties, along with part of Rutherford County.

He resigned he seat Monday to take an appointment as Tennessee state director of Rural Development. 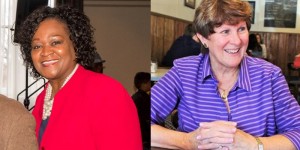 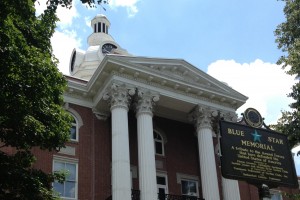 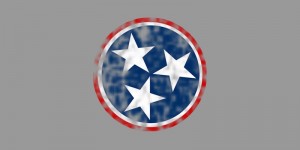 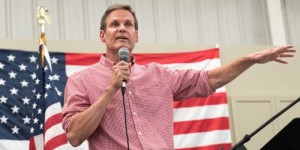 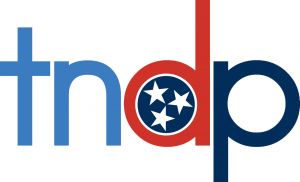 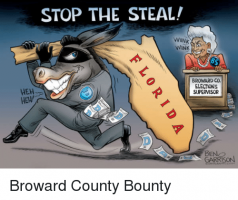