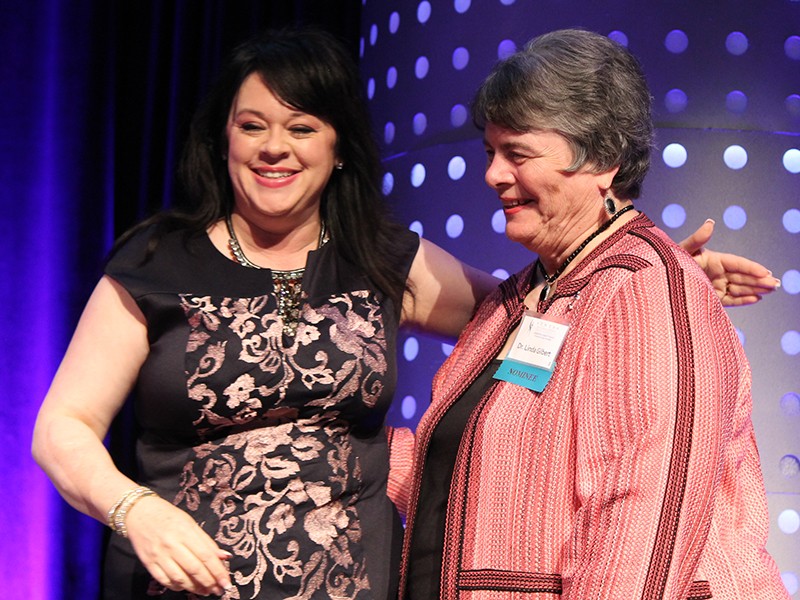 Dr. Linda Gilbert, Murfreesboro's leading advocate for children died Wednesday, May 20. According to news reports, she died from a stroke.

"Murfreesboro lost a true community servant today," former MCS Board member Collier Smith said. "She was a hard-working advocate for young people with a distinct passion to give children, particularly the disadvantaged, a boost in life. She demanded that the systems focus be on the 'whole child,' making Murfreesboro City Schools a respected model for systems throughout the state. She will be sorely missed," Smith said.

Gilbert has long been an advocate for the youngest members of our community. Even when she was appointed director of Murfreesboro City Schools in 2010, she addressed the children who were present, not the adults in the room.

"What is important and for you to know, this is about you," she told the children.

Since she was appointed in 2010, MCS has done well in leaving no child behind. The system was named 2018 Exemplary ACCESS District for providing all students with high quality instruction and intervention. MCS has also implemented programs to improve student nutrition both in and out of school.

Gilbert herself was a former MCS employee, where she served as Community Relations coordinator, associate director of Instruction, and music teacher at Black Fox, Reeves-Rogers and Mitchell Neilson Elementary schools.

"Dr. Gilbert has received numerous awards throughout her teaching career including the Tennessee Teacher of the Year and Tennessee Superintendent of the Year. Those of you who were fortunate enough to teach with her, know exactly why she received those accolades. But, the awards did not define her... the love of education, her family, her church and her beloved Murfreesboro City Schools was her passion," the MCS statement said.

Throughout her life and career, Gilbert has created positive change in the community.

She has worked tirelessly to create an environment for positive change by helping establish Read To Succeed, Saint Thomas Health's Ministry in Motion, Prevention Coalition for Success Rutherford County and Rutherford County’s Books from Birth. In all, she has written and received more than $16 million in grants for schools and nonprofits.

"She was a dedicated mother, grandmother and educator and will be truly missed. Her fingerprints will be immovable in education for Murfreesboro and across the state," the statement from MCS said. 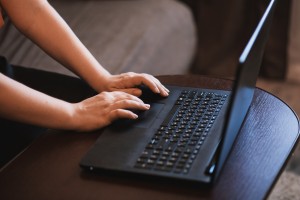 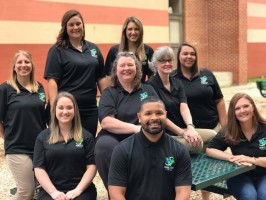 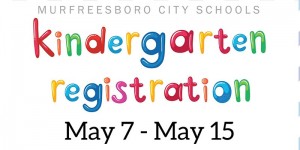 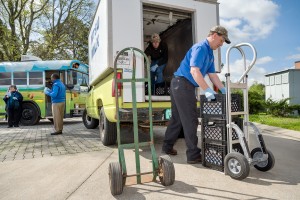 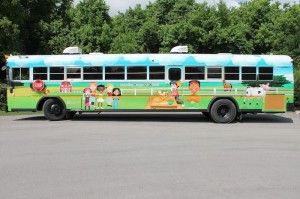 How are kids getting fed during the COVID-19 quarantine? 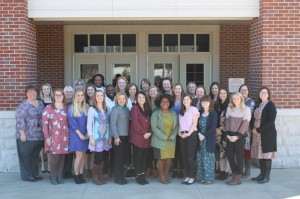