Why people of faith are supporting atheist Democrat Gayle Jordan 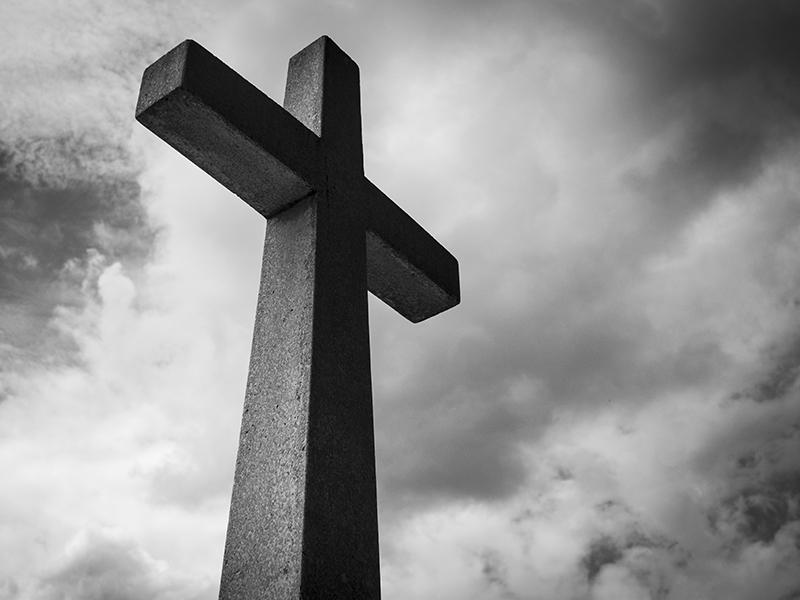 I have seen a lot of talk recently about today’s special election for The Tennessee State Senate seat in District 14, between self-proclaimed Conservative Christian Shane Reeves and Gayle Jordan, an atheist.

Many religious folks have said that they cannot vote for someone who is an atheist because they don’t share the same values.

Which values do you mean?

I am a follower of the way of Jesus.

And based on that, there is no question that Gayle Jordan gets my vote.

I know Gayle personally. She exemplifies in her daily life, her relationships, her public policy, her humility, her hospitality and her compassion that same way of Jesus. And she has exemplified that in the way she has campaigned for this seat.

She’s not running so that she can get better leverage for her personal business as Shane Reeves has publicly admitted to. She’s running because she believes in people and she believes in living in such a way that our whole community moves forward to a better place for everyone.

I believe that you will know people by their fruit and not by their professed religious affiliation.

Here are a few other people of faith who are voting for Gayle, just as I am.

I am a practicing and rather conservative Muslim and I voted for Gayle Jordan and I encourage you to do the same. But, why? Some will ask.

Let’s start by clarifying that I am not a scholar in any way or form and this is my opinion.

Islam as a faith is all about justice, equality, morality, conduct. and doing what is good and right to all. I believe that Muslims owe an obligation to choose leaders based on substance, morality, and uprightness not simply their faith or religious affiliation.

I have seen Gayle Jordan in action working for the principles above and I believe that I have an affirmative duty to support her based on what she stands for, my American values, and my religious beliefs.

As a person from a deeply religious background, I feel compelled to support Gayle Jordan. My upbringing gave me a strong sense of biblical morality, which includes the supposition that it is harder for a rich man to get into heaven than for a camel to pass through the eye of a needle (Matthew 19:24) and argues that pure and undefiled religion is taking care of the most disenfranchised members of one’s society (James 1:27).

A millionaire CEO who, according to his own campaign site, will let his business interests inform his decisions about middle- and working-class people’s ability to access health care and who describes other human beings as “illegal” — that’s a person who doesn't match those values. But a regular person who supports expanding Medicaid to ensure that we take care of our state’s most vulnerable— regardless of her beliefs, she’s the more godly candidate.

As a Jewish person, I support candidates based on their values, not their beliefs about faith.

One's religion or not-religion has nothing to do with their capacity to serve the people in a pluralistic democracy. In fact, I think that as an Atheist, Gayle has had to think more deeply about her true spiritual beliefs than most people. And that searching and honesty with oneself and others lead to clarity of purpose and values.

I support Gayle Jordan because of her values and her actions. She has lived her life with integrity and passion for social justice and inclusion. She is compassionate, honest, educated, experienced, hard-working and has great judgment.

She wants to make Middle Tennessee a better place for all -- addressing lack of health care, supporting and
improving public education, focusing on infrastructure and decreasing the suffering increasing the participation of the marginalized.

In the Jewish tradition, we call service to society Tikkun Olam, or "repairing the world." Gayle aims to lead in repairing our community and I support her with my whole heart.

As you exercise your right to vote in the important election today, please think about the meaning of “thy neighbor.” It definitely takes courage and integrity to live, to be an activist, and to stand up, without ceasing, for what you believe. No one race, faith, gender/gender identity, sexual orientation or nationality get it right ALL the time.

Hate and/or fear/anger get it wrong EVERY time!

This is the United States of America; we are composed of many races and religions, identities, and orientations. We come from the same God. Allah means God...not a separate being! (My Chaldean Christian friends in Turkey ALSO use the word “Allah” They also say “Baba, whereas English speakers often us “Daddy” or “Papa”!)

Religious freedom is one of the foundations on which our Nation was founded. Please think about that each time you see or even think about, persons of other faiths. I hope to never again see the hateful attacks that Gayle Jordan has been subjected to in this election.