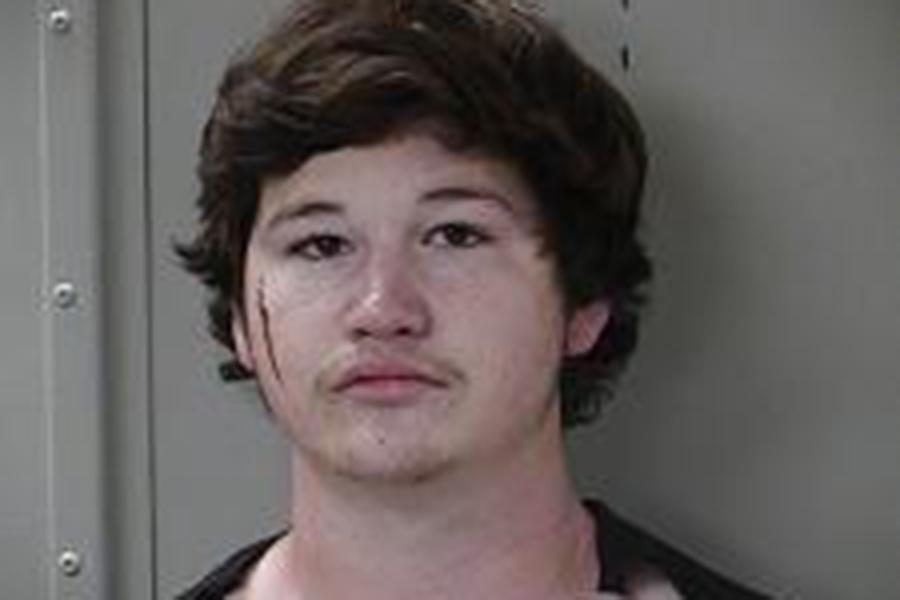 A 21-year-old man was arrested Wednesday, Nov. 22, after his wallet was found in his grandmother's SUV.

Normally that isn't a crime, but the same SUV that matched a witness's description of the vehicle suspected of transporting a car burglar, according to an arrest report from the Murfreesboro Police Department.

MPD Detective Ed Gorham found the SUV following a call to a home off St. Andrews Drive about a subject “getting into cars,” the report said.

Gorham responded to the scene where he saw an SUV matching a witness's description of the suspect vehicle parked in a driveway on Conquer Drive. Before Gorham could talk with the driver, the subject got out of the SUV and walked around the back of the house.

“I made contact with the resident and he advised that the vehicle didn't belong to him and he didn't know why it was in his driveway,” Gorham reported.

The detective then found the owner of the SUV who said her grandson had been driving the vehicle, Gorham said.

A search of the SUV revealed a wallet belonging to Chase A. Stockton of Murfreesboro along with items reported stolen from vehicles, according to the arrest report.

“I later was able to make contact with the defendant at his residence. He refused to admit his part in the burglaries,” Gorham said. Stockton was charged with six counts of auto burglary.

Stockton was charged with six counts of burglary to auto and one count of theft under $1,000. He was released on $29,500 bond.

Tags: Bizarre in the Boro