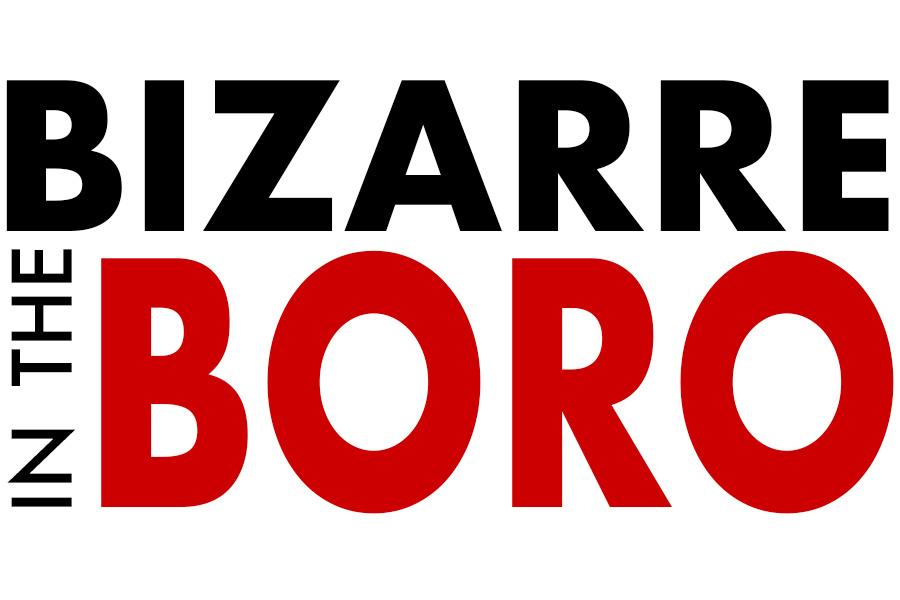 A 26-year-old woman showed up in the MPD lobby around 8 p.m. Friday, June 8 to report she had been kidnapped and "forced to smoke meth," according to an incident report from the Murfreesboro Police Department.

A few days prior the woman said she was at the library with a man and woman.

"They got in her car and said 'let's take a ride,'" the woman told MPD Officer Troy Black.

When they were out of the city, maybe on a dirt road, the man "placed a knife to her neck and forced her in the trunk," she said, adding the pair threatened to kill her.

She "also advised they forced her to smoke meth as well," Black reported.

The kidnapping ended when they released her from the trunk at the grocery store on Middle Tennessee Boulevard.

Black called her story "very inconsistent" and referred her case to detectives.

$250K worth of trucks stolen from Ford of Murfreesboro

In an unrelated case, four trucks were stolen from the lot of Ford of Murfreesboro.

Owner Andy Obeissy told police he had video surveillance of the four trucks being driven off the lot around 3:30 a.m. Sunday, June 10.

According to the video, the suspects just got in the trucks and drove away.

The trucks were entered into NCIC as stolen. The case was referred to detectives.