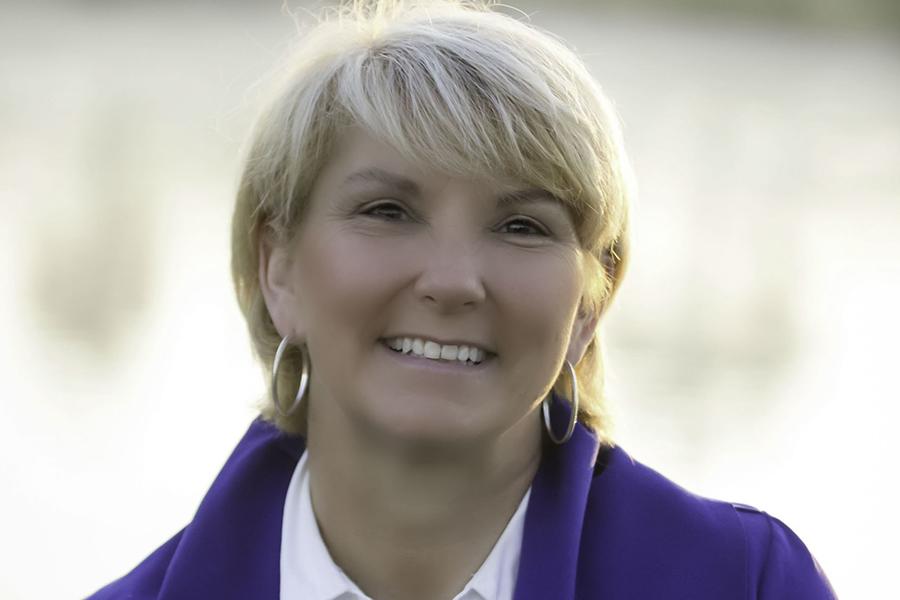 Gayle Jordan has confirmed to the Murfreesboro Voice her intention to run for the Tennessee State Senate seat vacated by Jim Tracy, R-Shelbyville.

“I'm happy to confirm that I am seeking the State Senate seat in District 14,” Jordan said in an email Monday evening.

The 14th district of the Tennessee State Senate covers the eastern half of Rutherford County along with Bedford, Marshall, Moore and Lincoln counties.

Jordan said she is running on the same issues – infrastructure, education and health care – she ran on for the same seat in 2016.

“These issues affect every citizen of the district,” she said.

Matt Ferry, chairman of the Rutherford County Democratic Party, said he "is proud to support Gayle Jordan in the special election for State Senate seat 14.

“Gayle has proven herself to be a brilliant orator and a leader in our community who believes that there is no reason why we can not all work together for the benefit of all Tennesseans,” he said. “We are proud to be associated with Gayle and we are looking forward to supporting her campaign for state senator.”

Jordan describes herself on her website as “a mother, a grandmother, and a concerned citizen.”

She lives on a small farm in northern Rutherford County where she raised four children, along with longhorn cattle, goats, donkeys and chickens.

Republicans have started to line up to replace Tracy with Joe Carr and Shane Reeves announcing their intentions to run in the GOP primary for the special elections.

Tracy stepped down from his seat to take a political appointment as the state director of U.S. Department of Agriculture Rural Development.