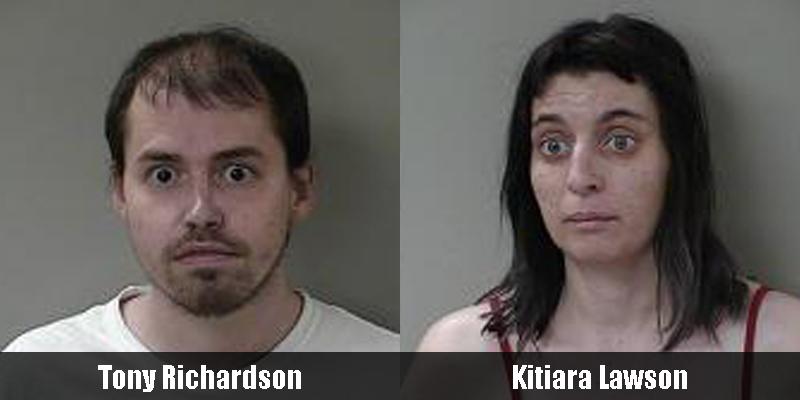 A Murfreesboro couple were arrested Jan. 18 after he reportedly called 911 six while high on PCP and meth and she got into a meth-fueled fight with police, according to their arrest reports.

Richardson had called 911 six times from Jan. 14-18. He had been warned twice to stop calling unless he had an emergency but he called again.

"Mr. Richardson stated that there was a noise and he had falsely called 911 due to consuming PCP and meth the night before," the arrest report said.

So he was charged with misuse of 911 and possession of drugs.

While officers were at Richardson's apartment, they also met Kitiara Lawson, 25, of Rockvale. Officers discovered Lawson had two open warrants for violation of probation, her arrest report said.

"When advised of her warrants, Ms. Lawson stood up and screamed, 'I'm not going to jail!'" the report said.

Lawson stood to run and when an officer tried to grab her arm, she reportedly punched him in the face. Two officers then tackled Lawson to the floor and placed her in handcuffs. She continued screaming and fighting the officers to the point that her neighbors came outside to see what was happening, the report said.

When the officers tried to place Lawson in a patrol car, she kicked one officer repeatedly and banged her head on the back door of the patrol car. Once inside the car, she continued to bang her head on the glass divider, the report said.

Officers took her to Saint Thomas Rutherford Hospital where medical personnel found she had fractured her right elbow in the struggle.

Lawson was booked in the Rutherford County Adult Detention Center on charges of resisting arrest, assault and disturbing the peace. 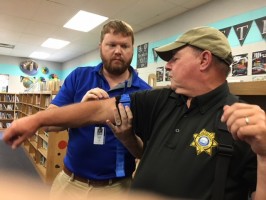 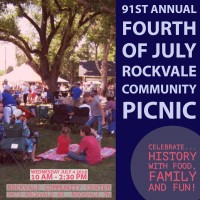