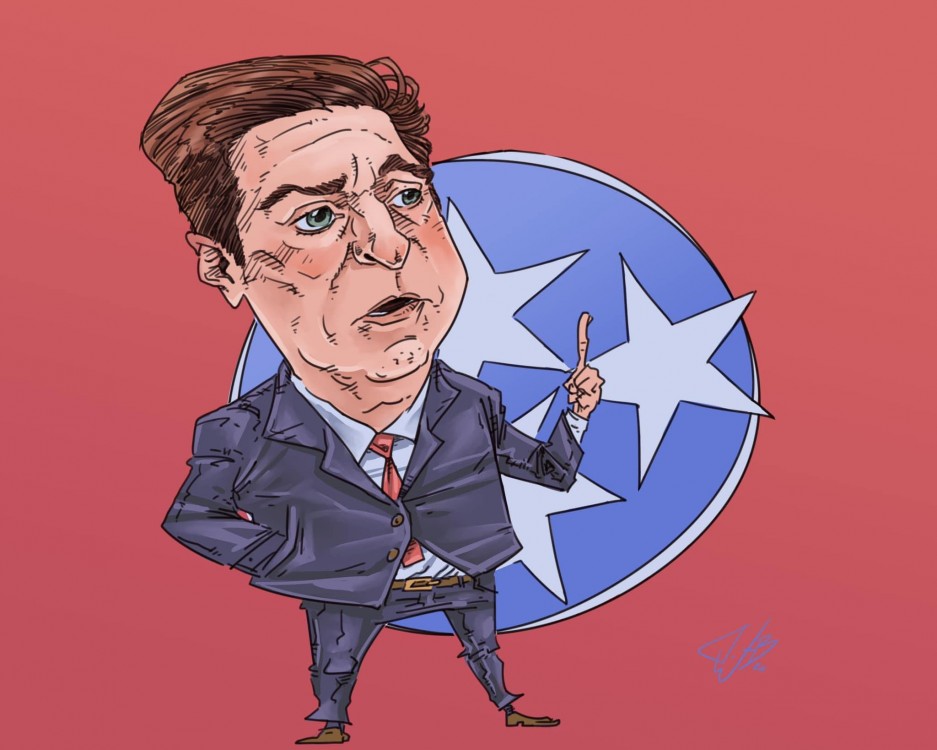 “Public Education” is on the lips of every politician during every election cycle. Yet, the debate continues across our state and nation. If it is doing well or if it is doing poorly, it needs reform. Whatever the narrative needs to be that day or what the audience wants to hear, the need to reform is often included.

Like the old Don Henley song reminds us, there are three sides to every story – yours, mine, and the cold, hard truth. Out of the roughly 55.5 million K-12 students in America, 49.5 million of them are in our public schools, – a little over 89%. If you visit a public education classroom today, you would be amazed at what our educators do on a daily basis.

We are not producing components for an industrial and societal machine. We are educating children. We can all agree that an engaging and challenging education is the proven path to prosperity and a lifelong love of learning. Teachers consistently tell us that “testing” and “preparing students for a test” are among their top concerns in our internal surveys. We can now add teacher assault to that list, an issue that our Tennessee General Assembly failed to address this session.

It has long been acknowledged that a strong public education system is essential not only to the successful functioning of a democracy but also to its future. That system must provide all children with an equitable and exceptional education that prepares them for college, career, and life.

Educators, themselves, must exercise a higher duty of care than most professionals. Teachers face exposure to liability much greater than does the average citizen.

Nearly every day, teachers must deal with various laws related to issues such as child abuse, student discipline, negligence, defamation, student records, and copyright infringement. And many politicians are more concerned with test scores that children produce than the immeasurable impact that teachers may make on a child’s life.

Researcher Rick Hess asserts in a recent editorial that voters say they have lost confidence in both the Democrats and the Republicans on education. That is the opinion of many.

In Tennessee, on the Tennessee House floor, state representative Terri Lynn Weaver brilliantly analyzed the impact of the influence of national foundations on our state policy in education. I would take her argument one step further. Teachers and parents have been relegated out of the picture, while career bureaucrats and foundations control the narrative. These foundations are not loyal to either political party and their friends and allies are profiting off the backs of schools and children. Like Weaver said, “Follow the Money!”

Despite our differences, reasonable people can come together to advance policies that make education better. We have to claw back against the bureaucracy and the establishment with energy, optimism, and intellectual fire to restore trust in public education. Florida abandoned statewide testing. We think Tennessee should follow suit. We believe that Tennessee should move to progress monitoring instead of end-of-year standardized testing.

In his brilliant satirical poem “Creed,” Steve Turner referenced the state of our culture when he wrote prevailing illogical thought processes: “This is the fault of society. Society is the fault of conditions. Conditions are the fault of society.” Seemingly, educators bear the brunt of the outcomes for children, and society is given a pass. The problems we face are often larger than the children walking through the schoolhouse door. The solutions are more than a score on a test.

When the next politician speaks about education when seeking your vote, ask them if their plans are forward-thinking, positive, and idealistic, and will make our state the best place to live and raise a family. Ask them to commit to listening to parents and teachers. Ask them if they support local control of education. Make them commit to spurn any donation or political positions from any national foundation or group that is funded by national organizations.

I would contend that polarized politics may stifle the American Dream, but we could be a model for what politics could be in our state if we would work together on education and keep national groups and their influence out.

Children are so much more important than test scores to most families. Providing them the opportunity to become successful, productive, and contented adults is what really matters.

JC Bowman is executive director of Professional Educators of Tennessee.