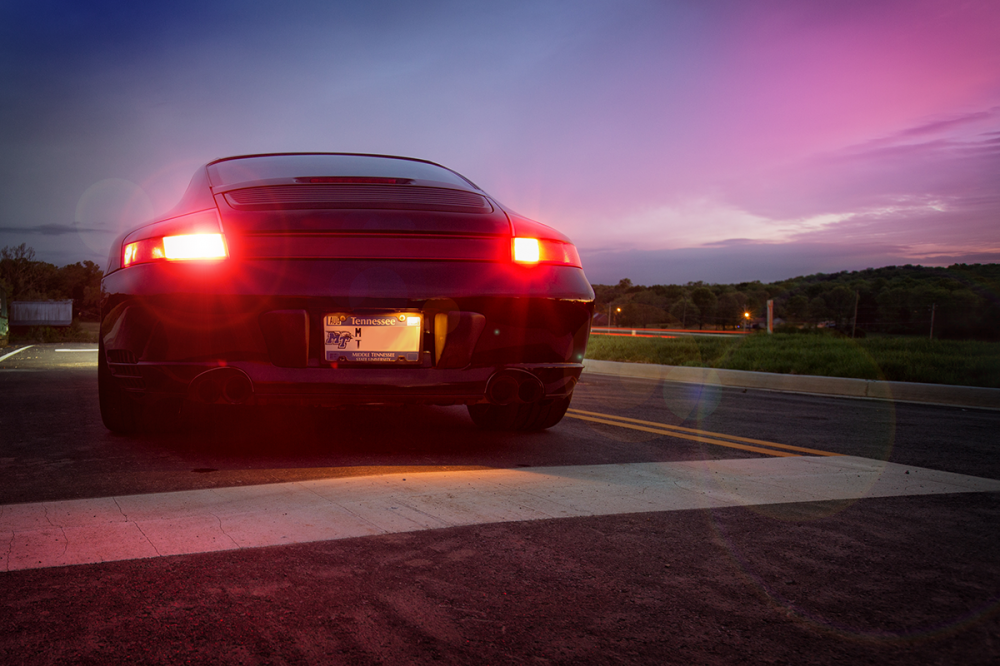 City Auto celebrated the recent expansion of its Murfreesboro dealership at the beginning of this year. Their new building boasts 22,000 total square-feet in a two-story facility featuring a new showroom, 10-bay service shop, and a larger sales operation. The company also built additional office and administrative space on the second floor.

An address change came with City Auto’s recent expansion after they acquired adjacent land. Now, the dealer sits on a total of 8-acres. at 1015 Bridge Avenue.

36-Years-ago, City Auto opened their doors to business in Memphis, Tennessee. The company was founded by David Andrews, who is now the Chief Executive Officer. Andrews started the company as a wholesale operation in 1986. At the time, the auto wholesaler operated on a 4-acre parcel of property with an existing 4,000-square-foot building on-site. It was there, in Shelby County, where their story started with fewer than 10 employees.

City Auto's transition from a wholesale operation into a retail dealership is an interesting business evolution that happened 17-years-ago. Over the first 2-years of retail sales, the company grew exponentially and purchased an additional 6-acres. The growth equaled an 8,000 square foot showroom on 10-acres.

There is more to City Auto's growth than the expansion of its physical space. The company reports their core philosophy is based on putting people first and engaging as an active corporate citizen in the communities in which they live, work and prosper in.

Today, City Auto now encompasses several dealership locations, over 200 employee’s and their flagship headquarters is in nearby Franklin, TN.

According to a press release, one of the keys to City Auto's success is their long-tenured staff. The company has a significant number of team members who have been with City Auto for at least a decade or longer. From sales and management to executive leadership, many who were there in the beginning, continue to be a part of the team.

Over the years the automotive industry has changed quite-a-bit, but City Auto weathered several shocks to the market and held onto staff, while sustaining a large enough inventory to compete with big box dealerships.

Stan Norton, Chief Operations Officer of City Auto said, "Our business model has never been one and done. It's our job to make sure customers have a great experience and want to return for future purchases and tell others about our service.” Norton continued, “Also, it's equally important to our team members that we're serving the communities in which we operate."

According to City Auto’s Marketing Director Lynsey Freeman, "When I came onboard in 2007, we saw a need for civic and philanthropic leadership and felt a strong responsibility to connect with the community.” Freeman further stated,  “David Andrews, our CEO, gave us the support to create a strategy that valued the needs of the community and social causes important to our team.”

City Auto also works to be an integral part of the community. "As a longtime supporter of The Arts Center, City Auto contributes to the mission of enhancing the quality of life in Murfreesboro. We're fortunate to partner with a company that prioritizes civic leadership," said Patience Long, Executive Director of The Center for The Arts in Murfreesboro.

City Auto continues its support of other programs in West Tennessee through Le Bonheur Children's Hospital, Mid-South Food Bank, Ed Murphey Classic, Memphis Youth Athletics, and many other causes across the area.

Locally, City Auto is an enthusiastic supporter of academics and athletics at MTSU, working to raise the visibility of the university as one of the state's top schools. "City Auto has been a great friend and supporter of Blue Raider Athletics for many years," said Director of Athletics, Chris Massaro. "We're grateful for our partnership and to be associated with a company who has the same vision of support for our community."

"Good business is more than doing business: it's about being a good neighbor. When you purchase a car from City Auto, you're becoming part of our family. It's important to every City Auto team member that our customers recognize that we're here not only for your vehicle needs but also to support the communities where we all live and work," said Norton, COO.