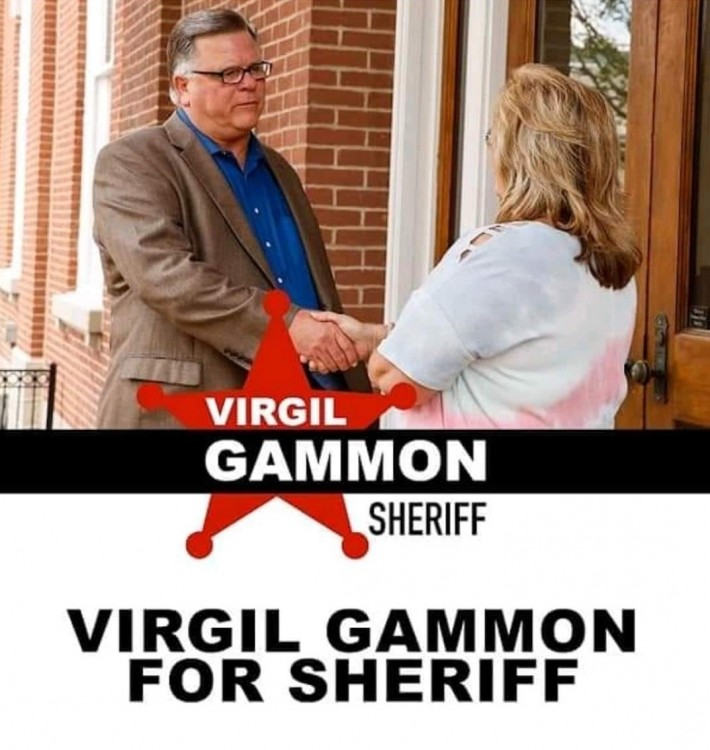 With a law enforcement career beginning in 1974, Gammon certainly has the experience necessary to run a successful and growing sheriffs department in an ever-growing county.

As a young man, Gammon set out to be in law enforcement, serving his country in the U.S. Army. After serving, he returned to Murfreesboro to continue his education at MTSU, ultimately graduating with a bachelor of science degree in 1992 from the University of the State of New York, Regents College in Albany, New York. Additionally, he is a graduate of the F.B.I. National Academy in Quantico, Virginia, and a graduate of Leadership Rutherford.

In 1977, Gammon was hired by the Rutherford County Sheriff’s Department where he served for 38 years with over 22 years experience in upper management command positions until his retirement in 2015.

Running on the Republican ticket, the primary will certainly be interesting with so much experience coming to the table. Another huge win for Rutherford County.

Sep 30, 2021 at 02:34 pm by FBIinformant
Rutherford County Sheriff's Office Training? KILLOLOGY, (n): The scholarly study of the destruction of the law enforcement profession, just as vibeology is the scholarly study of the procreative act. In particular, killology focuses on the actions of unhealthy people in killing circumstances (such as militarized police in America and war criminals in Iraq) and the politics that enable and reinforce killing in these situations.
Report
Login or Register to post a comment