State Rep. Charlie Baum files legislation to make it easier for employees to save for retirement in Tennessee 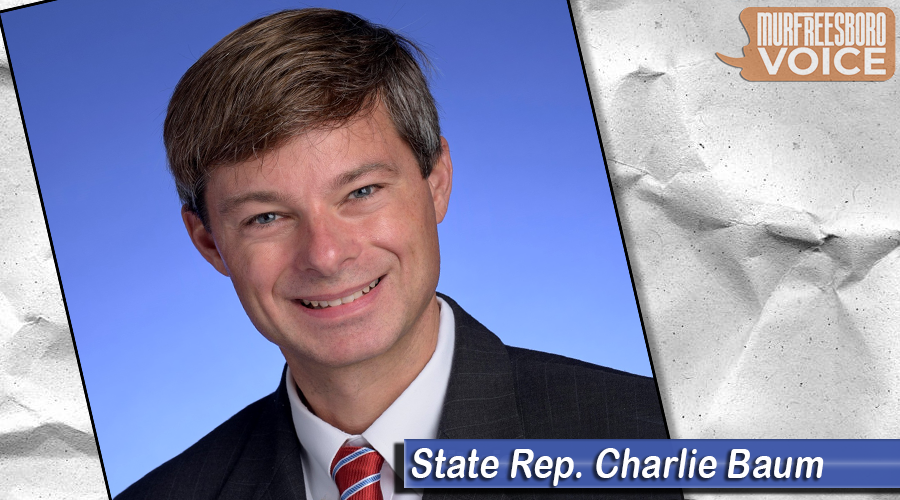 The Tennessee Retirement Savings Plan Act would require businesses with more than five employees to allow them the opportunity to contribute to a state-managed retirement plan through payroll deductions unless a qualifying retirement plan is already offered. Employee participation in the program would be voluntary and employer contributions to plans would not be required.

“Unfortunately, not all Tennesseans are as financially prepared for retirement as they should be,” Baum said. “This bill would provide a meaningful way for those individuals to more easily save the money they will need in the future.”

According to the AARP, nearly 57 million Americans, or 48 percent of private sector employees between the ages of 18 and 64, are not offered either a traditional pension or retirement savings plan through their employer. The organization also found that individuals are 15 times more likely to save for retirement when they can do so through work, and 20 times more likely to do so if their workplace savings are automatic.

And while most non-retired adults have some type of retirement savings, an economic well-being of U.S. households report from the Federal Reserve found that only 36 percent believed their savings was on track.

“Tennesseans can always choose to go to a local bank or financial planner to begin preparing for their retirement,” Baum said. “But for those individuals who have not done so already, this legislation would hopefully encourage them to start saving money now by making it more convenient to do so.”

The retirement savings program would be developed, maintained and overseen by a seven-member board that would include the state treasurer or their designee as well as other members appointed by the governor, lieutenant governor and speaker of the house.

The 113th Tennessee General Assembly is scheduled to convene on Tuesday, Jan. 10, 2023.