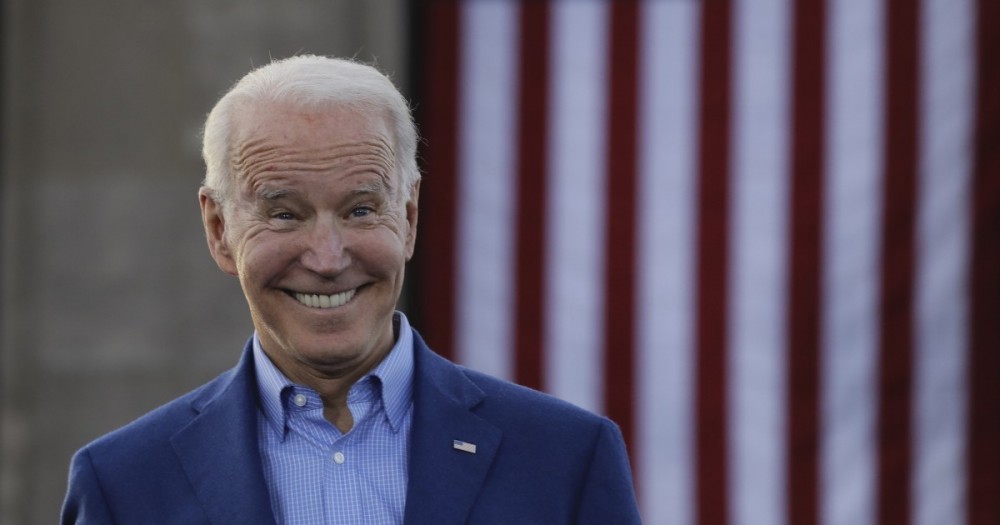 Remove Biden from Office Now, but then who???

“Uncle Joe’s” crises are cascading at this time. The bombings in Kabul, Afghanistan, that killed 13 American troops have highlighted his incompetence and inability to lead the country. He hides in his bunker while the results of his policies bring irreparable damage to the country, both domestically and internationally.

I’m a realist. His removal through either impeachment or the 25th Amendment is unlikely politically since it depends on Democratic majorities in both Houses of Congress and Vice President Kamala Harris, but public outrage from all political corners demanding his ouster is the first step.

Joe Biden is a career politician. Politicians are great at making promises and throwing around other people’s money, but now’s the time for decisive leadership-not partisan talking point or photo ops. He chooses to focus on the COVID pandemic, with an emphasis on mandatory measures and massive government spending. These are predictably partisan issues Republicans oppose to one degree or another. What’s beyond mere partisan squabbling however are crises with rising inflation, uncontrollable illegal immigration at our southern border, an energy policy that hurts Americans while making Russia great again, crime surging in America’s cities, and kowtowing to China.

Prior to the Afghanistan debacle, Biden maintained some supporters. I know some of these people but honestly don’t understand their priorities. Their attitudes seem to be: With both the domestic and international situations crumbling around us, at least that horrible Trump isn’t tweeting mean things at anybody. Wow, some consolation.

Confronting America’s problems will take strong, decisive leadership which Biden cannot provide. I repeat this is not partisan anymore. Biden’s physical inability to lead is not a political talking point – it’s a demonstrable fact. He is not mentally fit to serve as President of the United States.

On the withdrawal from Afghanistan, Biden has tried to sound tough and decisive but he’s consistently missed the big point. It isn’t his decision to withdraw troops that has been disastrous but the manner in which it has been conducted. Furthermore the bombings were invited by the isolation at the Kabul airport and having to trust perimeter security to the Taliban. At this moment, unknown numbers of Americans and their Afghan supporters are trapped behind Taliban lines thanks to Biden’s incompetence.

Under Biden’s leadership, the United States has begun a death spiral, but it isn’t too late to begin to reverse course. I mean, how much worse do things have to get until the bipartisan leadership realizes these crises are historic – and not merely political? These problems demand fixing now or the American era and our unrivaled standard of living is over.

I just desire a President I can believe in, and thus far, both parties have failed miserably. 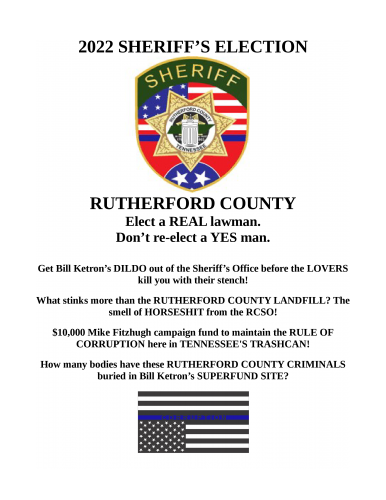 Sep 15, 2021 at 12:01 pm by FBIinformant
Cynthialynn Jones (a.k.a. Rutherford County's Karen) Confronting the problems created by Donald Trump will not be solved in just a few months. For America's sake, wake up.
Report
Login or Register to post a comment 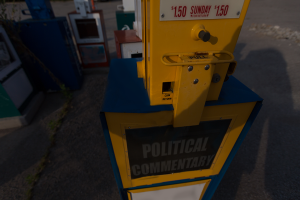 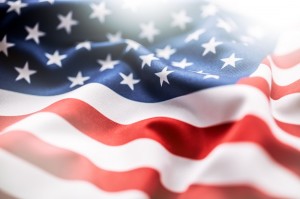 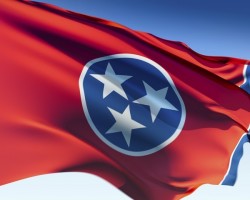 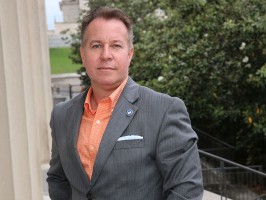 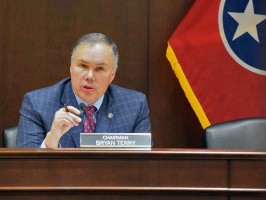 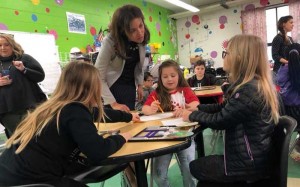