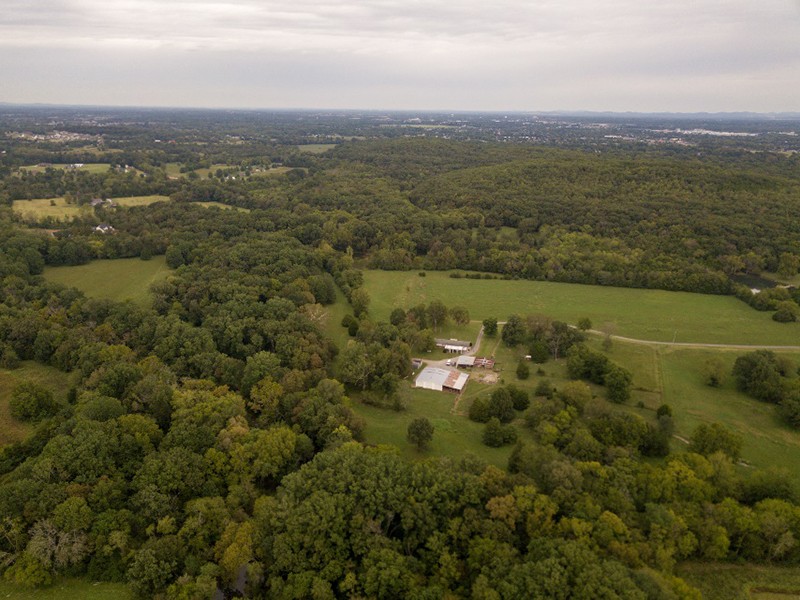 Through a Federal parkland conversion process, the City of Murfreesboro has closed on the purchase of the 70-acre Oakwood Farm located on the southern border of Barfield Crescent Park, according to a press release from the city.

“We are delighted to announce the expansion of Barfield Crescent Park with adjoining natural landscape for the recreational benefit of residents, said Community Services Executive Director Angela Jackson. “It will serve as a hub for the Murfreesboro Parks and Recreation Department’s Natural Resources Division and provide for expansion of Outdoor Murfreesboro programming.”

“The newly added Oakwood Farm property has woodland areas, open fields, ponds, streams and wetlands,” added Jackson. “The western property boundary is along the West Fork of the Stones River, allowing the Murfreesboro Parks and Recreation Department to develop hiking trails to connect with the existing trail system at Barfield Crescent Park, and use the site for outdoor recreation programs.”

Preservation of natural areas for the conservation of natural habitat for wildlife and native plants will be managed thru the Parks Department’s Natural Resources division, while Outdoor Murfreesboro programming will include hiking, nature study, fishing, and environmental education and citizen science activities.

The parkland conversion removes restrictions placed on six acres of surplus property at McKnight Park to allow for sale and/or other City uses, with proceeds from such sale/transfer being reinvested in replacement property.

The surplus property was previously encumbered by restrictions placed when the City accepted a grant for the purchase of McKnight Park in 1970. The surplus parcel is located between the Murfreesboro Municipal Airport and commercial development that includes Wal-Mart, Chick-Fil-A, and the Wine Cellar.

Federal policy allows for the sale of this surplus property with the replacement of a property of equal or greater acreage and value, and requiring the replacement property to be contiguous with the current site, or another existing park or recreation area, and otherwise meet the eligibility requirements for an acquisition grant.

In the case of McKnight Park, there was not suitable property contiguous to the current site; however, after a comprehensive study of the park system, the Oakwood Farm met this criteria.

It should be noted that properties intended for future park development in the Blackman area did not meet eligibility criteria, nor would any property that did not share a border with an existing park. The Murfreesboro Parks and Recreation Department has plans for development of a large park located on 154 acres a mile west of Veterans Parkway on Hwy 96. In addition to this west park, the City plans to develop a community park within the City-owned parcel along Veterans Parkway, Burnt Knob Road, Vaughn, and Blackman roads near Interstate 840.

The conversion application adding Oakwood Farm was recently approved by the Tennessee Department of Environment and Conservation (TDEC) and the National Park Service (NPS).  With the purchase of Oakwood Farm, Barfield Crescent Park’s existing 405 acres will be expanded to be 475 acres.  The park will be under Land Water Conservation Fund (LWCF) Federal protection, dedicated as a parkland for future generations. Barfield Crescent Park currently includes baseball fields, disc golf, pavilions, playgrounds, the Wilderness Station, 5 miles of hiking trails, 9 miles of mountain bike trails, and a backcountry campground.  It is the southern terminus of the Murfreesboro Greenway System. 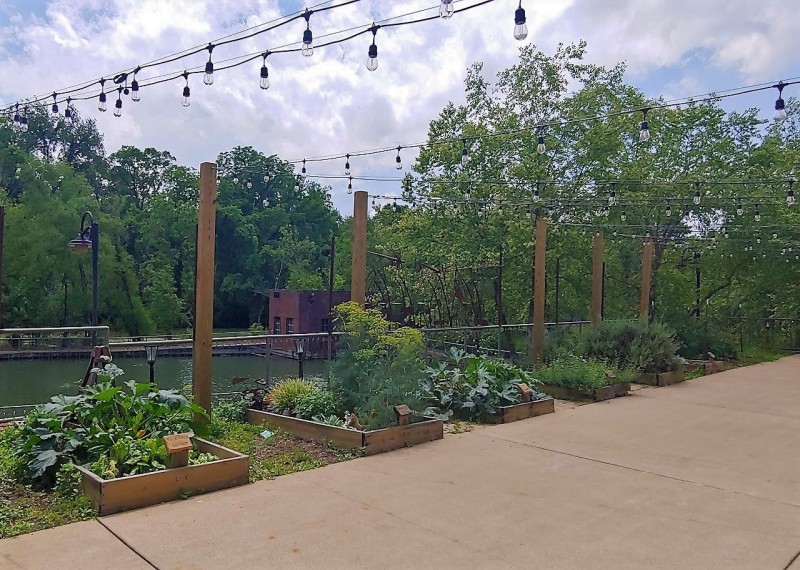 Murfreesboro Mama: Where to See Flowers this Summer 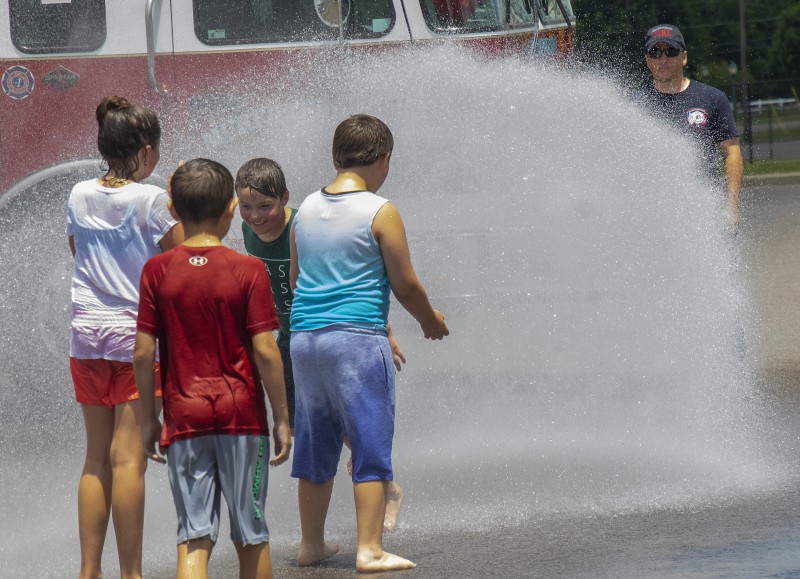 Photos: Splash Out at Siegel Park 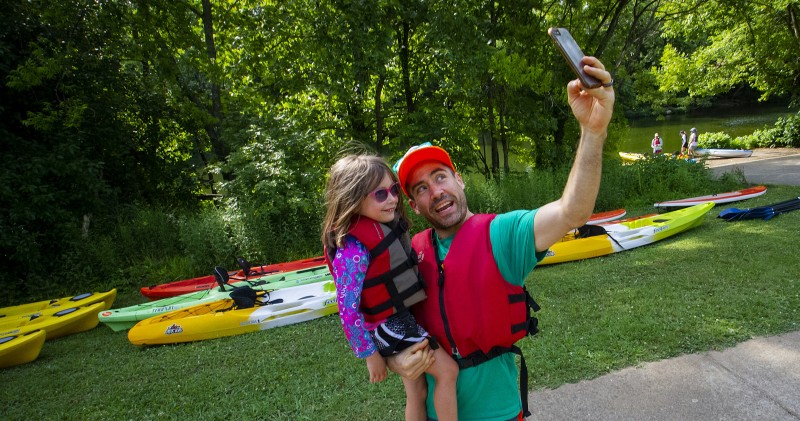 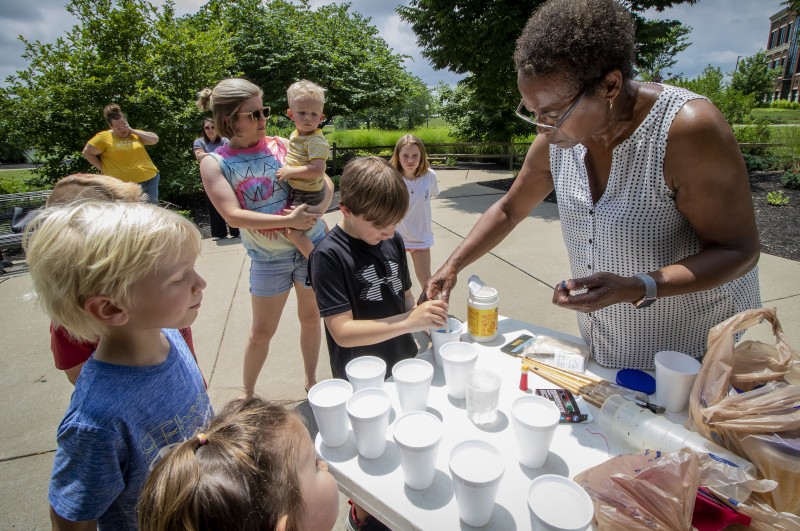 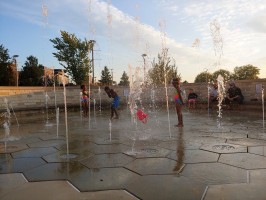 Murfreesboro Mama: Where to Splash Around Town 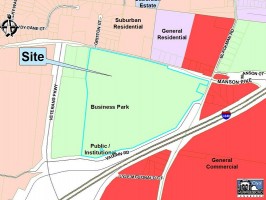