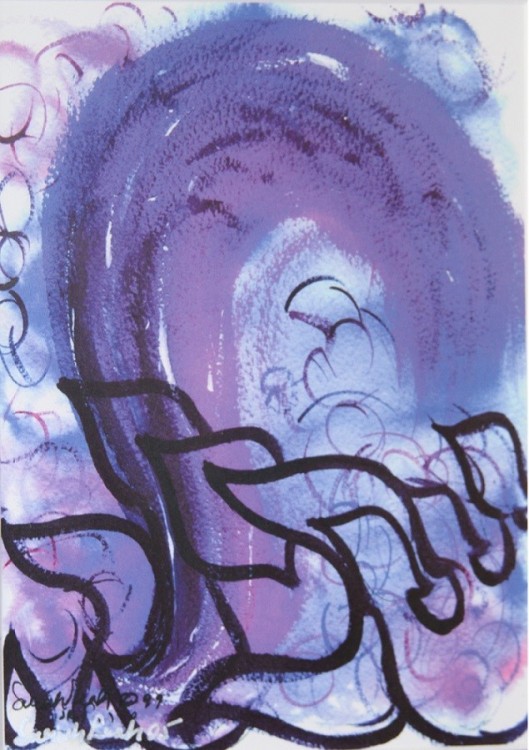 The soul. It reveals its being, in every living creature, expressing itself in the life of each individual person, through desire, passion, appetite as well as an array of emotion. It is alive in every breathing creature, physically, mentally, emotionally and spiritually. The Hebrew word for soul, is neh'fesh, translated to mean a breathing creature expressing vitality; mentally and physically as well as desire, contentment, greed, lust, jeopardy and humanity. (Strongs #5315)

The 4th of July is just around the corner. It is a day we will be honoring and remembering the bold souls who invested their lives to obtain our independence from England and establish a new nation - our own nation, one nation under God, the United States of America.

To begin with, I want to remember the Puritans, those dedicated bold souls, believers in God and Jesus Christ, whose appreciation of the Scriptures and its meaning was expressed in both, corporate, and individual experiences. The Puritans were faithful to the teachings of the Bible, and also maintained cooperation with the State.

While the Church and State were to cooperate in the attainment of their respective goals, both were subject to the same God. It was for that reason, that it was the State who punished blasphemers and heretics, but did not proclaim the Gospel. As well, the Church did not become responsible for managing civil life and the people, but the faithful preaching of the Law of God was considered a healthy influence on the community.

Secondly, I want to remember the Pilgrims, another band of believers and bold souls, who honored the Scriptures. Refusing to attend the Church of England, (which was expected by every British citizen) they were punished and labeled as Separatists, making their only option for worship, to meet in secret.

To all whom it may concern, do by these Presents send greeting:

As it is apparent to all that a prince is constituted by God to be ruler of a people, to defend them from oppression and violence as the shepherd his sheep; and whereas God did not create the people slaves to their prince, to obey his commands, whether right or wrong, but rather the prince for the sake of the subjects (without which he could be no prince), to govern them according to equity, to love and support them as a father his children or a shepherd his flock, and even at the hazard of life to defend and preserve them. And when he does not behave thus, but, on the contrary, oppresses them, seeking opportunities to infringe their ancient customs and privileges, exacting from them slavish compliance, then he is no longer a prince, but a tyrant, and the subjects are to consider him in no other view. And particularly when this is done deliberately, unauthorized by the states, they may not only disallow his authority, but legally proceed to the choice of another prince for their defense. This is the only method left for subjects whose humble petitions and remonstrances could never soften their prince or dissuade him from his tyrannical proceedings; and this is what the law of nature dictates for the defense of liberty, which we ought to transmit to posterity, even at the hazard of our lives. And this we have seen done frequently in several countries upon the like occasion, whereof there are notorious instances, and more justifiable in our land, which has been always governed according to their ancient privileges, which are expressed in the oath taken by the prince at his admission to the government; for most of the Provinces receive their prince upon certain conditions, which he swears to maintain, which, if the prince violates, he is no longer sovereign.

Fourthly and lastly, I want to remember the promise of redemption, given by God, to the children of Israel, as they left Egypt. Even though they grumbled faithfully, they were led out of Egypt, by a cloud, which acted as a cloak, concealing the incarnation of God or “shechinah".

I think we can all acknowledge that the last year and a half has been, not only difficult to bear, but hard to understand and make sense of as well. So much seems to have taken place, and we may find ourselves a bit lost in trying to figure out how to move through and care for, the coming days.

Perhaps, we are like the Israelites, wandering in the wilderness. Unable to recognize that the cloud we feel, which seems to have been hanging heavy over us, for way to long, is actually a cloak, the "shechinah" glory, the resting place or dwelling of God, concealing the incarnation, yet bringing promises of redemption in that very cloud, to our weary and waiting soul.

Wishing everyone a peaceful and happy July 4th holiday.

The thoughts and intentions expressed in The Conversant Counselor's Blog, are those belonging to Paulette Jackson lpc-mhsp and do not necessarily reflect those of any other professional or individual. 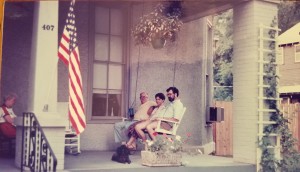 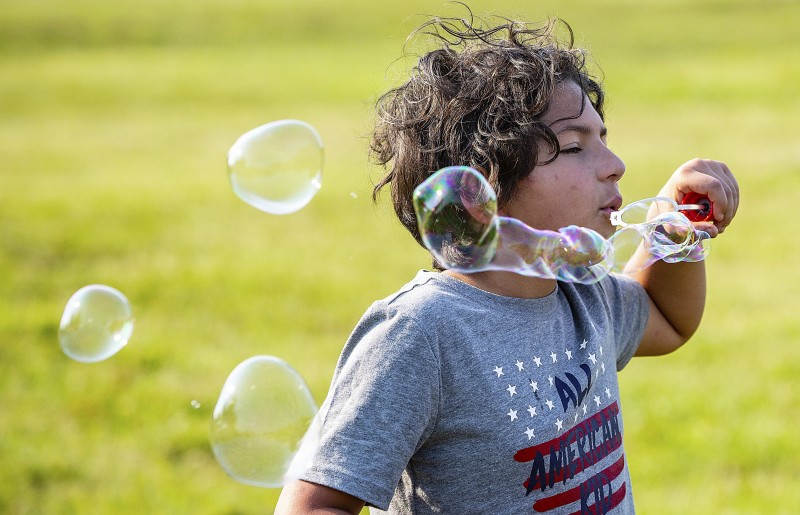 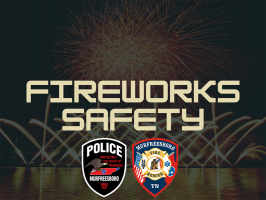 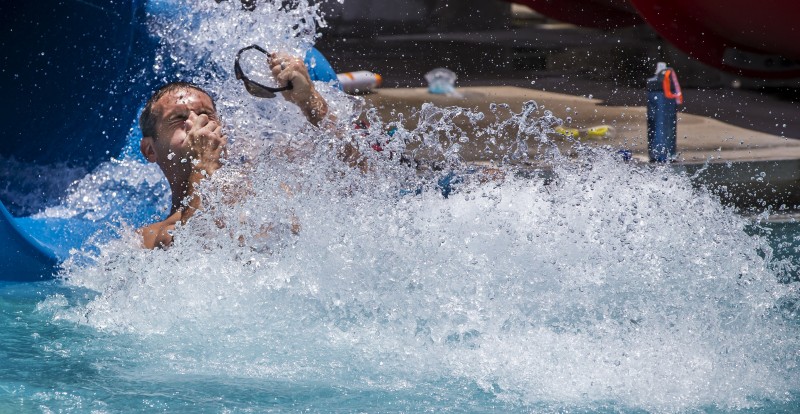