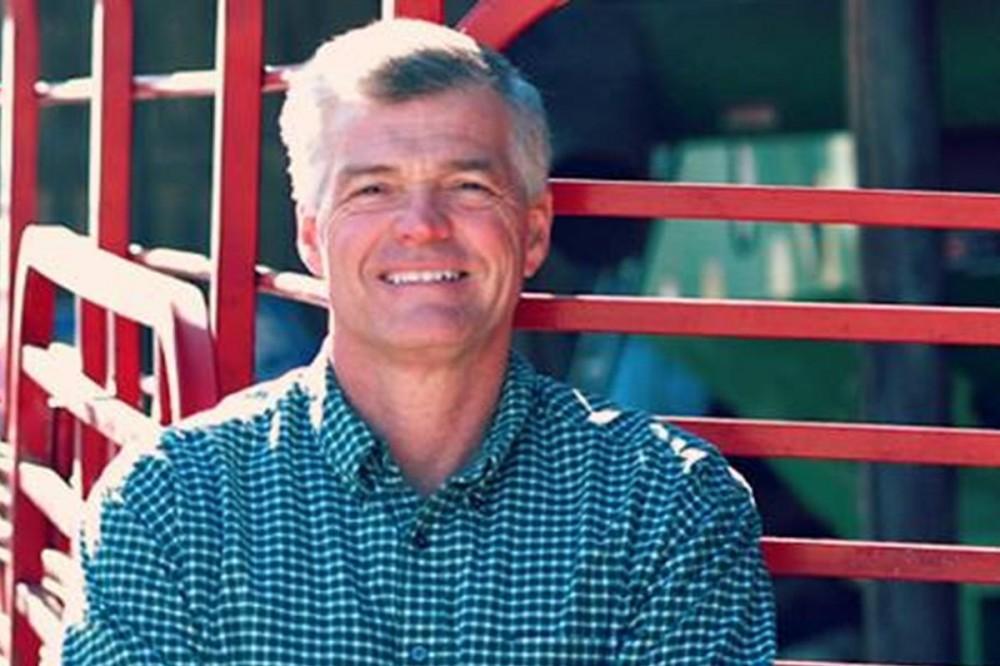 The dates have been set for the primary and general elections to fill the seat vacated by Jim Tracy.

The primary for Tennessee State Senate District 14 is set Jan. 25 while the general election will be held on March 13, according to The Tennessean.

Earlier this month, Tracy resigned his seat to take a new job as Tennessee state director of Rural Development.

Republicans Joe Carr and Shane Reeves announced their intentions to run in the GOP primary for the special elections.

Other candidates have until Dec. 14 to file their qualifying petitions.