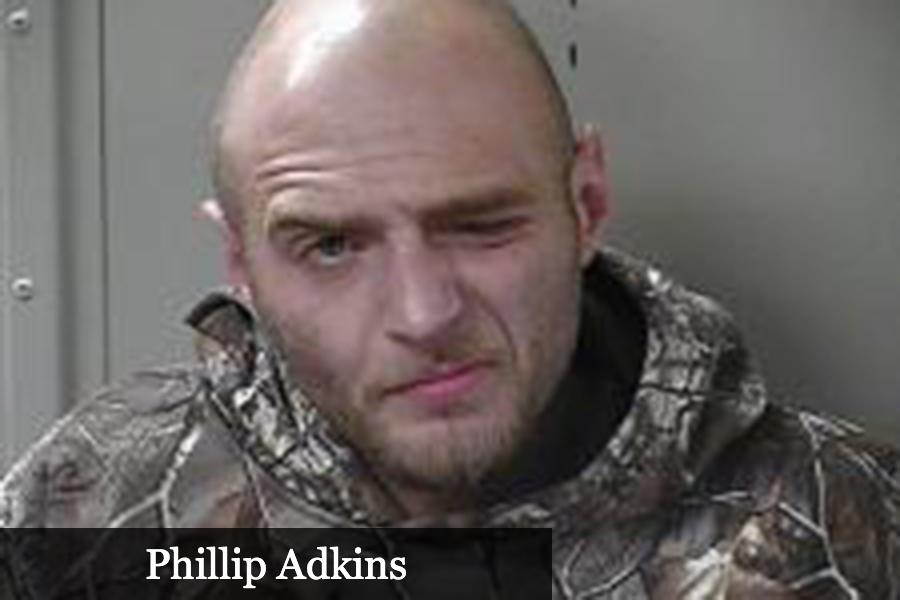 A call from a concerned neighbor resulted in a brief car chase, foot race and finally arrest for one Murfreesboro man, according to an arrest report from the Murfreesboro Police Department.

It was approaching midnight Sunday, Nov. 19 when Murfreesboro Police Officer Jarrod Davis was called to Chelsea Place on Bradyville Pike to investigate a suspicious man in the parking lot.

Residents had called police to report a tall white man wearing a brown canvas jacket, who was looking into vehicles and possibly breaking into cars at the apartment complex.

When approached by the witness, the suspect, who appeared to be intoxicated, offer to sell a GPS. The suspect then got into a late model white SUV and drove away.

While responding to the call, Davis said he saw an SUV matching that description at a different apartment complex on Bradyville Pike with a driver that matched the description of the suspect.

He turned on his cruiser's "takedown" lights and the driver, later identified as Phillip Adkins, 30, tried to leave the complex, Davis said.

“I then activated my emergency lights and the subject accelerated at a high rate of speed onto Bradyville Pike,” Davis said.

Davis said he followed Adkins, who “refused to stop” until he had reached Hillard Lane near South Church and Broad streets.

“The subject then jumped out of the vehicle and fled on foot. The subject was attempting to climb a fence when first contact was made,” Davis said.

Davis pulled Adkins from the fence and Adkins ran off again, Davis said. The officer caught up with the suspect and a brief scuffle found Adkins in handcuffs. No one was injured in the incident.

A warrant check requested by Davis revealed “Mr. Adkins was declared to be a motor vehicle habitual offender on Feb. 21, 2017,” the officer reported.

Adkins was charged with evading arrest, resisting arrest and being a habitual offender. He is currently a resident at the Rutherford County Adult Detention Center on $8,000 bond and is set to appear Jan. 25 in court.

Homeless woman being held on $25K+ bond for stealing change 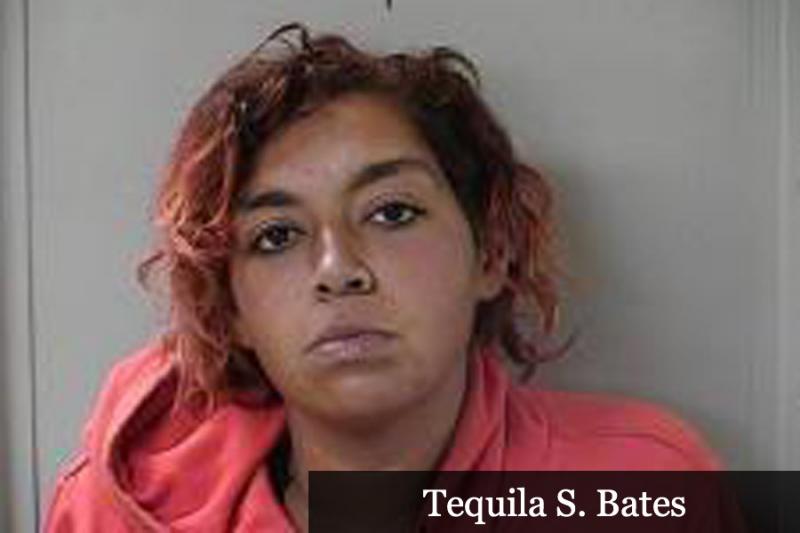 A homeless woman was given a $25,500 bond for reportedly stealing change from a vehicle on Friday morning.

Tequila S. Bates, 25, who told her arresting officer that she is homeless, was arrested around 9 a.m. Friday, Nov. 17 on Southeast Broad St.

The complainant said she came out of an auto parts store on Broad Street when she saw Bates rifling through her car, Officer P. Simpson reported. The complainant chased Bates and a physical altercation reportedly occurred.

Simpson got a warrant from a Rutherford County Judicial Commissioner and charged Bates with burglary to an automobile, misdemeanor theft, and simple assault.

The complainant told Simpson Bates had stolen less than $2 in change.

Bates remains in custody at the Rutherford County Adult Detention Center on $25,500 bond. She is set to appear Dec. 28 in General Sessions Court. 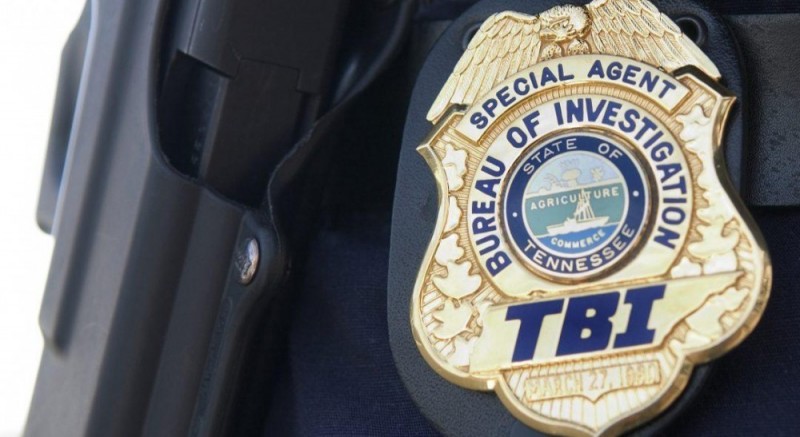