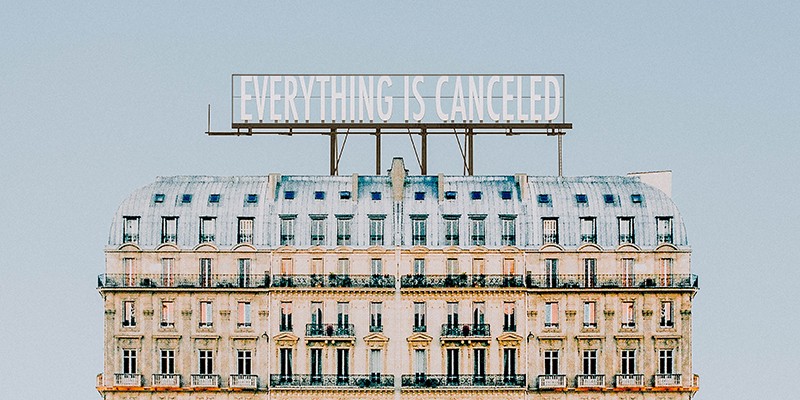 Photo by Jeffrey Czum from Pexels

Everyone was so eager for 2020 to be behind us and now things just keep getting weirder. I feel like politics is leading us all in circles going in the opposite direction. Which means at some point the extremes meet at the (new) middle! (Please, not the "New Normal!)

For the longest time I understood Capitalism to mean a system where everybody had the freedom to work hard, live within the law, keep what they earned, build businesses, own property and raise a family without invasive interference from governments.

But now, somehow Global Capitalism has morphed into trillion-dollar behemoths that crush competitors with a flick of a switch. Inconvenient competitors get "cancelled," which used to just happen to checks and bad TV series. At the end of 2020, Apple, Microsoft, Amazon and Google each had a market capitalization rate higher than the GDP of Indonesia, or Mexico, the Netherlands, even Switzerland. Walmart's revenue is bigger than the entire GDP of Sweden.

Wasn't there something called the Sherman Anti-Trust Act? Where'd that go?

Amazon's latest stunt is to developing a web hosting service so big they can just throw companies off their platform (Parler) if they don't like their politics. Kinda like Twitter can throw a sitting President off of its platform, because, well because it can.

Throwing people under the bus (metaphorically! I don't want to be convicted of "inciting" "vIoLenCe!") seems to be the new hip hobby. It's hard to keep up. The list of the cancelled is long and grows every day. Currently, if you're a white country music singer and someone records you drunkenly yelling a very offensive racial slur, more commonly used in rap music, your career is over. But the performances the other night at the Grammys is OK?

Oddly and ironically, the country singer's digital album sales shot up in a day by over 1,220%, and he's been No. 1 on Spotify for days, even though his label cancelled his contract and radio stations around the country tripped over themselves to remove him, that is to say, to be seen denouncing the monster. Various digital playlists have "demonetized" him, as we've sadly learned to say lately. It's the hypocrisy that sickens.

You remember when they came for "Baby It's Cold Outside" for being unacceptably sexist? (I didn't even know Red Skelton could sing!) For those of you who know "The Great American Songbook" as it's called, mid-20th century ballads and torch songs and even Hollywood Musicals would give some of our Cancel Culture Captains heart palpitations. Burn out your feminist eyeballs sometime with a re-visit to Howard Keel and Jane Powell's "Seven Brides for Seven Brothers!" How long will it be before Dean Martin is scrubbed for good, along with, just off the top of my head, Moms Mabley, ZZ Top, The Rolling Stones, Koko Taylor, the Swallows?

There's nothing you can't find if you're looking for it, right? Think of some of those old Library of Congress recordings from the '20s and '30s. Some of them are certainly not "G" rated. We used to tell people, get your mind out of the gutter, but apparently some now think the gutter is all there is!

We should remember the old adage: What happens when you talk about something constantly? You get more of it. That's what's been happening in our country. In a literal sense, Critical Race Theory has decided that every non-black person is a racist, and if you deny that you're just proving their point. These corporate trainers have the greatest grift ever, because they'll never be able to root it all out. If you're a corporate employee you know what I mean. You've probably had the "training" by now. There are taxpayer funded universities, like the University of Michigan, that have nearly a hundred "diversity training staff" now, one of whom makes even more than President of the US.

And now, Asian Americans and Hispanic Americans are sent to the back of the room as well, since the CRT crowd has decided they're not really Chinese or Mexican or whatever but "white-adjacent." Coca-Cola is now giving corporate training to employees that teaches them how to be "less white," according to some leaked PowerPoint slides.

The upside-down racism is startling, for the things they are told they need to "less" of are: less oppressive, arrogant, certain, defensive, and ignorant. All those things are "white?" Is white even a thing? What do Justin Bieber, a meth tweaker from West Virginia, a woke college freshman studying intersectionality at Harvard, and Melania Trump have in common? Their skin color?

Isn't it kind of weird to categorize a whole group of people based on their skin color as oppressive, arrogant, certain, defensive and ignorant? And to then insinuate that the non-white are not all those bad things? For otherwise they would surely be urged to be less arrogant, etc., as well?  What happened to judging people by the content of their character? We're going down dangerous paths, here, and we need more and louder objections by people in positions of authority.

Mar 19, 2021 at 01:40 pm by Anderson
Spoken like a truly entitled white person. We "libs" are trying to even the playing field, because POCs do not have the same opportunities as whites. And if you believe things are somehow equal now, then you are living in a fantasy world. I have gone through the "corporate brainwashing" that you are mentioning in your statement. The message that I received, as a white person, was to maybe be perceptive of my own unconscious bias. The message was not "all white people are bad now," it was an invitation for self-reflection. Nothing is gonna change when white people continue to whine about how things aren't "fair" anymore. And when I say fair I am sarcastically referring to the fact that things are not fair for POCs at this time. An improvement since the 1980s, but we have a long way to go.
Report
Mar 19, 2021 at 03:17 pm by Viking2000
The last part " judging people by the content of their character" of course comes from MLK. Sadly the new Lib Dem is spitting on him and his ideas. Surprised they haven't taken down his statue and street signs. He was obviously an Oreo.
Report
Login or Register to post a comment 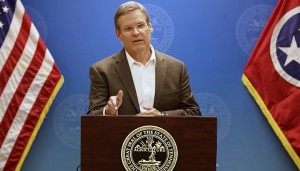 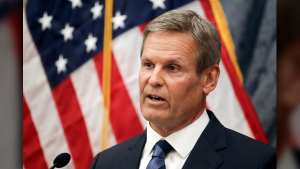 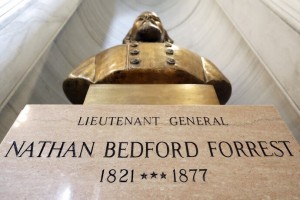