Is La Vergne the 'Hardest Working City' in Tennessee? 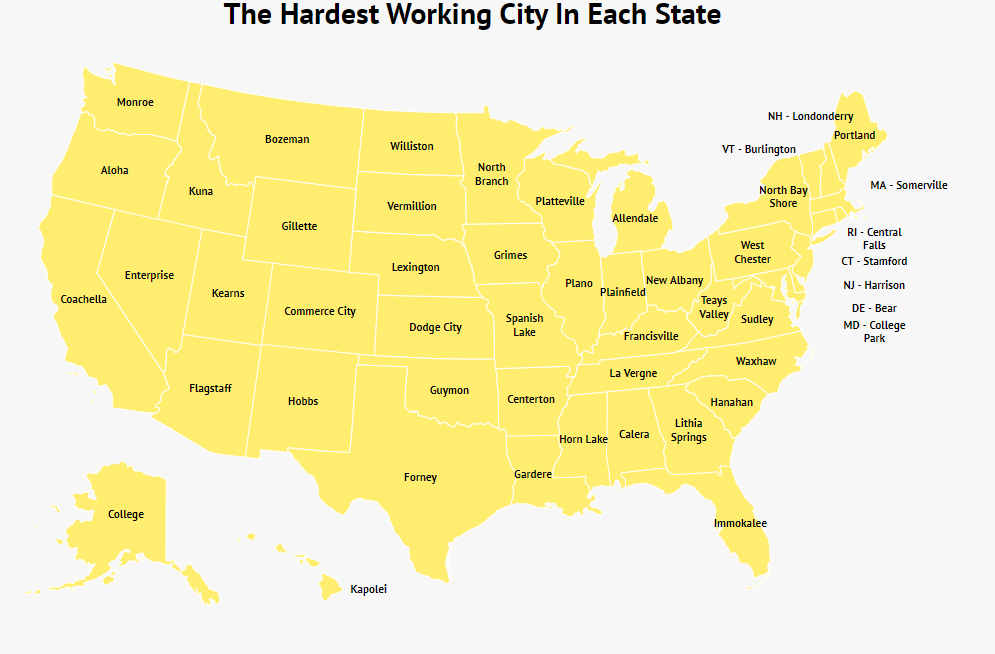 A new study released by Zippia has named La Vergne as the ‘Hardest Working City’ in Tennessee.

They ranked a little less than 4,000 cities and calculated their average hours worked, average commute time, workers per household, and labor force participation rate. Using the average of hours worked and hours commuted gave a better picture as to how much time was spent “making a living.” All data was collected as part of the most recent ACS Census survey. 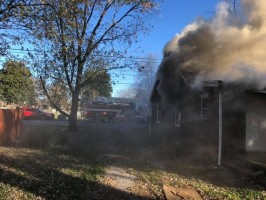 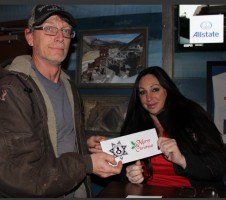 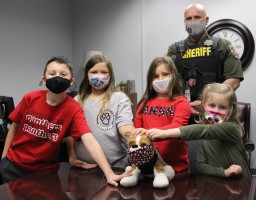