An investigation by Special Agents with the Tennessee Bureau of Investigation has resulted in the arrest of a Rutherford County attorney, charged with multiple counts of rape.

At the request of 16th District Attorney General Jennings Jones, in February 2019, TBI Special Agents began investigating allegations that Whelan attempted to get a client to provide sexual activity in lieu of payment. During the course of the investigation, Agents developed information indicating that David Whelan forced or coerced female clients into sex as a way to re-pay their attorney fees.

In March, Whelan was charged with aggravated rape and aggravated kidnapping of a young teen who was babysitting for him after an investigation by the Rutherford County Sheriff’s Office. 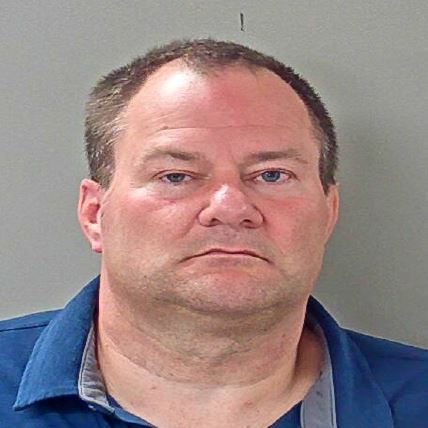 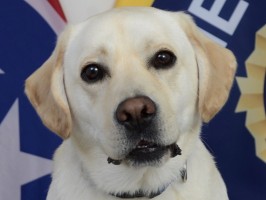