Brad Paisley, William Shatner will watch Wrath of Khan with you at Nashville event 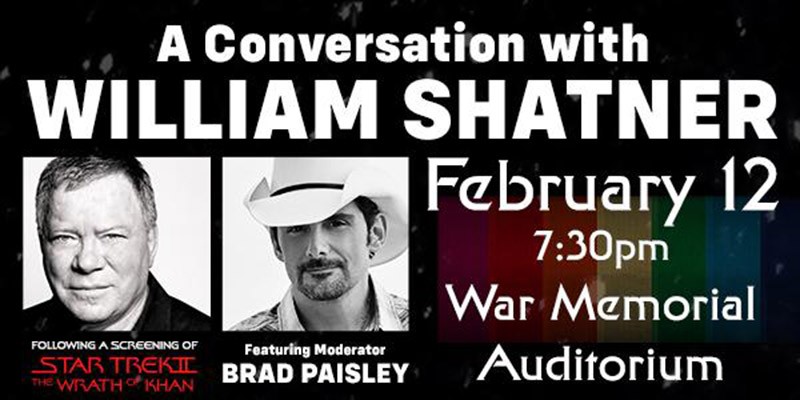 Set your phasers to fun and beam yourself to War Memorial Auditorium at 7:30 p.m. Wednesday, Feb. 12 for an unforgettable night with the one and only WILLIAM SHATNER.

Shatner, who is best know for his role as Capt. James T. Kirk on Star Trek (TOS), will be joined on stage by country music superstar BRAD PAISLEY who will moderate the evening.

Fans can expect an engaging conversation unique to Nashville, as the two super stars share fascinating and humorous stories from their careers. Fans will also have the chance to ask questions during the Q&A.

All this follows a screening of the classic film Star Trek II: The Wrath of Khan on the big screen. A limited number of VIP Photo Ops with William Shatner will be available. Tickets start at $51.25 (plus applicable service fees) and go on sale at 10 a.m. Friday, Dec. 13 thru wmarocks.com, 615.782.4030 and the TPAC Box Office.

Don’t miss your chance to participate in this thrill-of-a-lifetime evening. Produced by Mills Entertainment and The Backlot Project.

William Shatner has cultivated a career spanning over 50 years as an award-winning actor, director, producer, writer, recording artist, and horseman. In 1966, Shatner originated the role of Capt. Kirk in the television series Star Trek, a show that spawned a feature film franchise where Shatner returned as Kirk in seven of the Star Trek movies, one of which he directed.

He’s won Emmys and a Golden Globe for his portrayal of lawyer Denny Crane on both The Practice and Boston Legal. He received four more Emmy nominations as well as other Golden Globe and SAG Award nods.His love of music inspired him to record the critically acclaimed album Has Been. William Shatner’s book, Leonard: My Fifty-Year Friendship with a Remarkable Man, appeared on the NY Times Bestseller list, and his newest book, Spirit of the Horse: A Celebration in Fact and Fable, was released in May 2017.

Shatner continues to act, write, produce and direct while still making time to work with charities and further his passion in equestrian sports. He and his wife, Elizabeth and three married children live in Los Angeles.

Brad Paisley is a critically acclaimed singer, songwriter, guitarist and entertainer whose talents have earned him numerous awards, including three GRAMMYs, two American Music Awards, 15 Academy of Country Music Awards and 14 Country Music Association Awards (including Entertainer of the Year), among many others. He has been a proud member of the Grand Ole Opry since 2001. Paisley has written 21 of his 24 #1 hits and has accumulated over 20 million career total worldwide album sales, track downloads and streaming equivalents. Paisley’s 2019 World Tour ended in October with eight sold-out shows in Europe, and he now holds the record for a headlining country artist in all the European venues played on this tour. 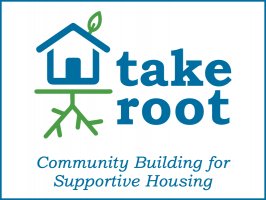 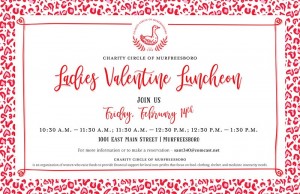 Spend Valentine’s Day with your friends in the Charity Circle 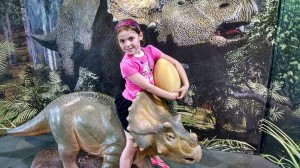 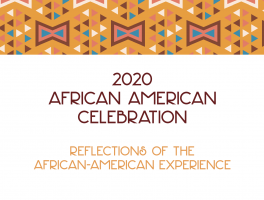 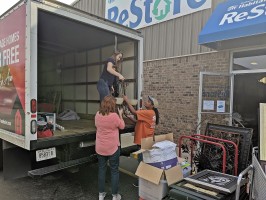 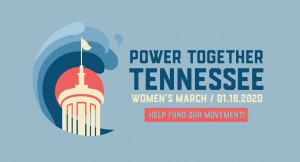