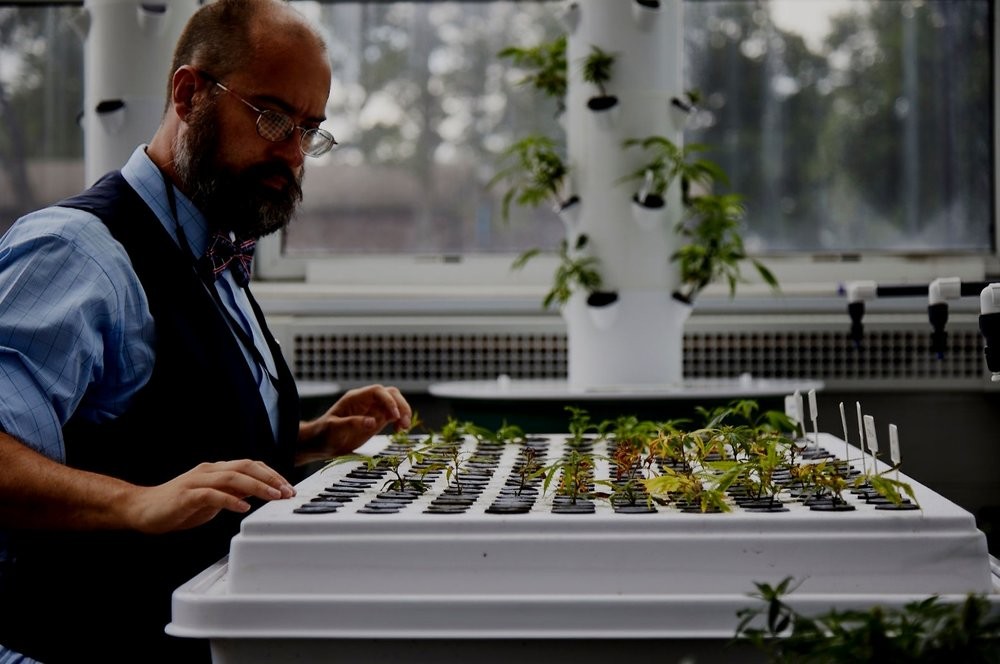 "Though the benefits of cannabinoids are fairly new, the dizzying array of CBD products that have flooded the marketplace can be overwhelming to consumers, especially as they learn about inconsistent claims of potency," said Jeff Heeren, CEO of GreenWay Herbal Products. "Our differentiation is in our university-developed cannabinoid formula that is in a full-spectrum concentration of hemp extract with a patent-pending CBDA and CBD formula. The CBDA is present in the raw plant material, and is the acidic precursor to CBD. The combination of CBDA/CBD is the basis, and difference maker, of our Tanasi product line. Two compounds work better than one, and we believe our products work better than CBD alone."

Tanasi is the first line of CBD products with a university-patented CBD formula.

This research grant, started in 2016, funds the scientific research into plants with potential medicinal value. An ongoing aspect of this grant activity is the studying of hemp, its cannabinoid components such as cannabidiol (CBD) and cannabidiolic-acid (CBDA), and the benefits of ginseng.

The research grant licenses GreenWay to manufacture and sell nutritional supplements and food additives using select pending patents and other research from MTSU.

MTSU's faculty and graduate students have developed more than ten (10) plant-based compounds, including hemp and ginseng, for which MTSU has filed patent applications. GreenWay Herbal Products chose to financially support MTSU knowing their team of biologists and chemists has the experience to identify new plant-derived compounds that GreenWay Herbal Products can bring to the market.

All of the Tanasi CBD products contain the patent-pending university developed formula of CBDA/CBD, are third-party tested, non-psychoactive, whole-hemp extracts, and contain the legal threshold of 0.3% THC or less.

On the Tanasi.com website, a third-party Certificate of Analysis (COA) is available with each batch run, showing the quantity of cannabinoids in every Tanasi product. All COAs are from third-party labs, and Tanasi products are tested from plant to finished product. The biomass (hemp plants) are tested during grow cycles, at harvest, at first extraction, during cannabinoid isolation, during formulation, after formulation, and after final product packaging.

"The opportunity to be a part of a university-based science project on hemp in 2016 was something that I had to be a part of," said Ed Chiles, co-owner of GreenWay Herbal Products. "The results of these ongoing studies have proven to me that hemp is an amazing supplement that supports our endocannabinoid system. I take our Tanasi products every day because they are rooted in science and I know I can trust the research."

GreenWay Herbal Products was founded in 2016 by Richard (Ted) LaRoche and Ed Chiles and is based in Murfreesboro, Tenn. GreenWay was founded to improve the health of the earth and its inhabitants by emphasizing natural plant cultivation and improvement. GreenWay Herbal Products is rooted in scientific research, dedicated to consumer health and committed to becoming the leader in the natural plant health supplements/food industry. In 2019, GreenWay launched Tanasi, the first patent-pending university-developed formula line of cannabinoid products. 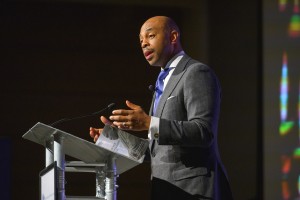 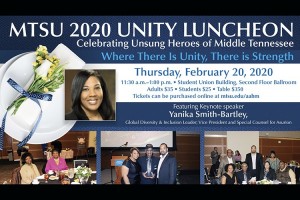 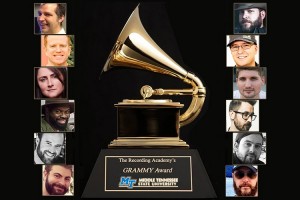 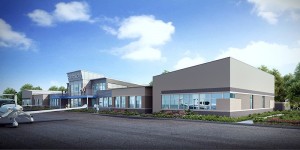 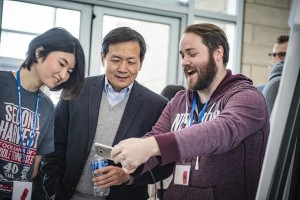