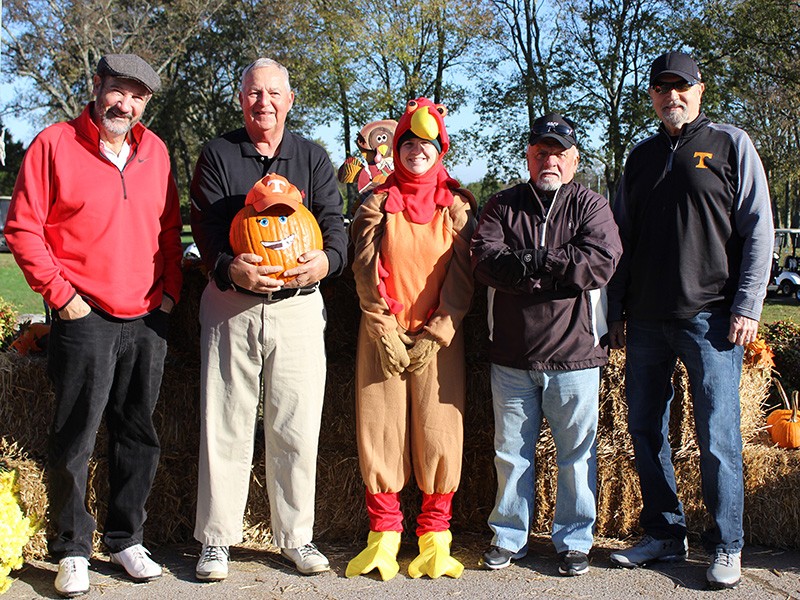 "The Turkey Tee Off has become an annual tradition for many local golfers. The morning started out chilly, but quickly warmed up, and we were blessed with a beautiful day on Saturday," said Child Advocacy Center director Sharon De Boer.

Golfers were treated to a complimentary Waffle House breakfast that included waffles, bacon, sausage, coffee, and orange juice before teeing off at 9:30 a.m. After the round, 23 teams feasted on Slick Pig BBQ while De Boer announced the prize winners. Special thanks to Topre America for sponsoring the lunch.

The "Taylor Team" of Corey Taylor, Matt Taylor, Terry Taylor, and Patrick Plemmons took home the first place prize of $200 with a score of 55.

Coming in a close second with a prize of $160 was "PATCO Fire Safety." The golfers on the second place team with a score of 56 were Nathan Conley, Marshall Lorance, Chase Patterson, and Anthony Rowland.

The third place team with a prize of $100 was the "Cedar Crest" team. The golfers were Richardo Cardenas, Brian Hinz, Ben "Chuey" Ramirez, and Ed Zygadlo with a score of 58.

All three winning teams generously donated their winnings back to the Child Advocacy Center to support services for child abuse victims.

"Many of our loyal golfers have been golfing in this tournament every year for the last nine years. We are grateful for their support of the children and families we serve," De Boer said.

"During this Thanksgiving season, the Child Advocacy Center is grateful for the sponsors, tee box sponsors, silent auction donors, golfers, and the volunteers who made the Turkey Tee Off a success," stated De Boer. "We are particularly thankful for the Turkey Tee Off committee who worked their hearts out on the tournament – Chase Patterson, Chase Fann, Katie Enzor and Jessica Wauchek."

"Congratulations to all the winners," concluded De Boer. "We look forward to seeing all of you again next year." 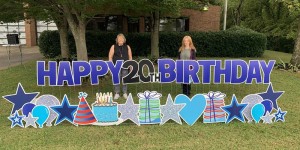 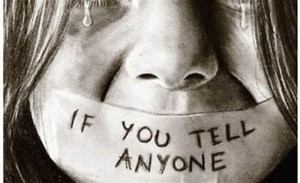 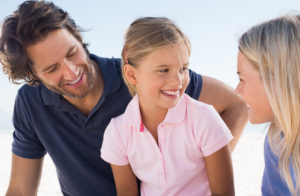 Step 3 of 5 to protect children from sexual abuse: Talk About it