Too long; Didn't read: Holocaust survivors at MTSU, A Donald Trump rally in Chattanooga and the microchip 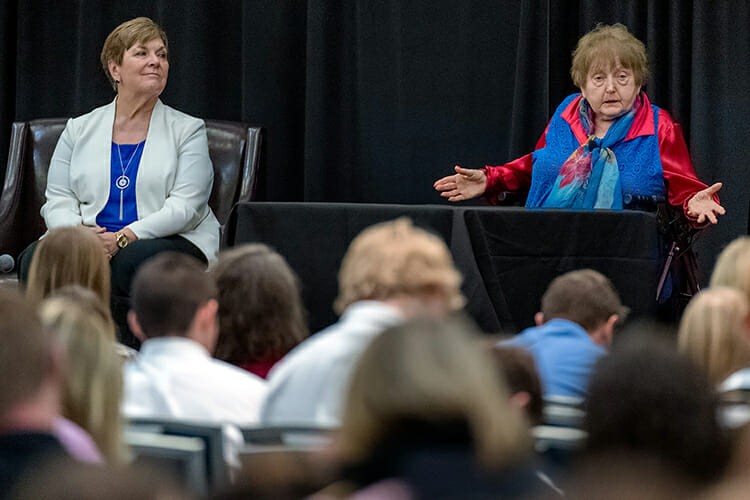 In this week's edition of "Too long; Didn't read," MTSU, Rutherford County Schools and the City of Murfreesboro blew up my inbox with press releases about Holocaust survivors at MTSU, a donation to Daniel McKee, and the ending of Daylight Savings Time.

There was an interesting press release from the Tennessee Valley Authority's role in the development of the microchip.

According to the release, geologist Mason K. Banks of North Carolina filed a patent in 1951 on behalf of TVA for a new method of mining mica and feldspar. Turns out Bank's discovery and the TVA patent would lead to the development of the microchip. Who knew?

There was another one from Donald Trump's campaign about a rally in Chattanooga on Sunday.

Earlier this week the Trump camp announced it would be spending Sunday afternoon in Macon, Ga., and the evening at McKenzie Arena in Chattanooga. The rally is set to start at 7 p.m. Eastern.

Here's a look at the best press releases of the week.

A Holocaust survivor told an audience at MTSU that she found the Oct. 27 massacre at a Pittsburgh synagogue “very, very eye-opening.”

Eva Moses Kor (pictured above), who, along with her identical twin sister Miriam, was a victim of grotesque scientific experiments in the notorious Auschwitz death camp during World War II, spoke Tuesday, Oct. 30, in the Student Union Ballroom to an audience that included both college students and students from local K-12 schools.

Kor, who said she had visited Auschwitz just a week earlier, said “crazy people are everywhere,” but we have the power to make a difference.

Hint: She wants to you vote on Tuesday, Nov. 6.

Davis has been active over the past few years in helping Rutherford County students discover the possibilities to be found in advanced manufacturing including heading the Rutherford County Manufacturers Council in 2015 when it organized a Pathways career fair for middle school students.

Read more about Davis and the logic trainers here.

There are as many reminders around the ending of Daylight Saving Time.

Daylight Saving Time ends at 2 p.m. Sunday, Nov. 4. So the Murfreesboro Fire & Rescue Department reminded everyone to change the batteries in your smoke alarms.

“Because batteries should be changed approximately every six months, the time change is the perfect way to remember for this very important task,” Assistant Chief of Community Risk Carl Peas said.

If you need assistance with changing your batteries or need additional smoke alarms in your home, contact MFRD Fire Administration from 8 a.m.-4:30 p.m. Monday-Friday at 615-893-1422. MFRD offers free smoke alarms/installation to the citizens of Murfreesboro, even specialty alarms for the hearing or visually impaired.

Sparkle Tufano from Sparkle Innovations would be disappointed if I didn't remind you to change the passwords on your devices. This means your phone, personal computer, tablets, home wi-fi. And really isn't it time to retire "Password2015?"

My dad would be disappointed if I didn't remind you to change your windshield wipers. You'll thank me later.

Tennessee uninsured rate increased by 10 percent over last year, according to a new study released by the University of Tennessee. 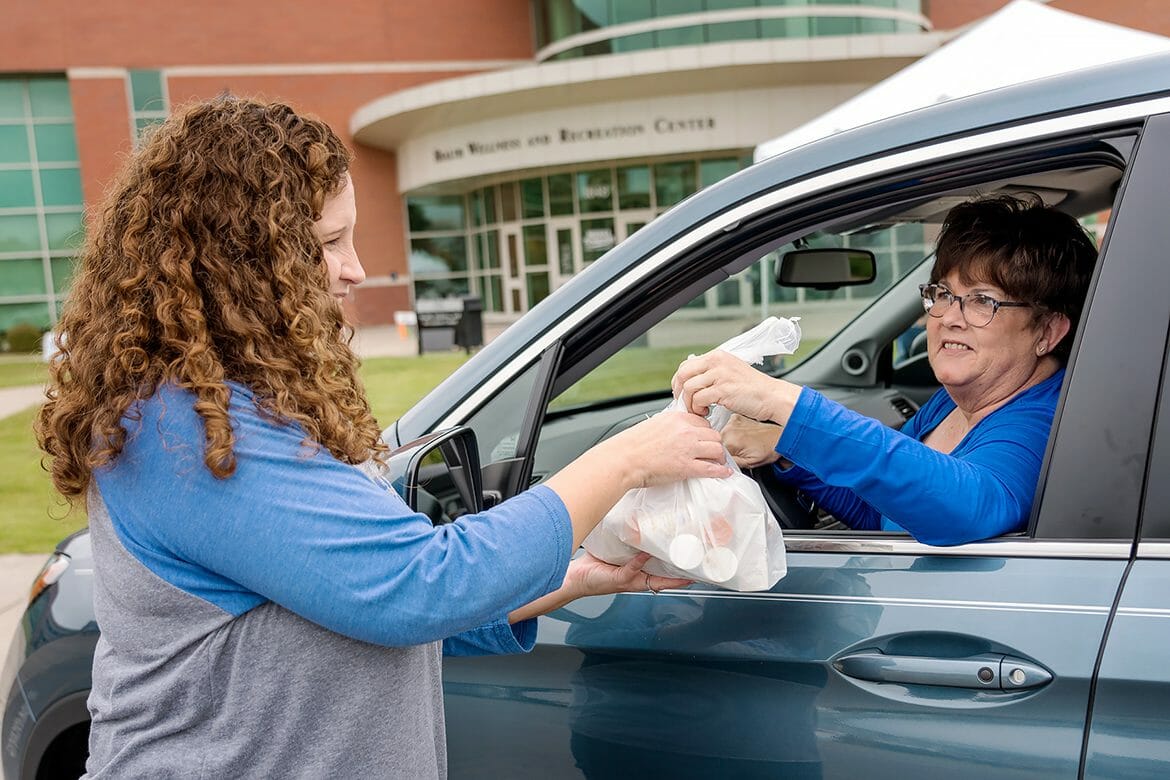 Sponsored by the Campus Pharmacy and the University Police Department, the event is part of an ongoing national collection drive led by the U.S. Drug Enforcement Agency. This fall’s National Drug Take-Back Day is planned for Saturday, Oct. 27, around the country.

Southeast Tourism Society has named Southern Invitational Truck and Tractor Pull one of the STS Top 20 Events in the Southeast for February 2018. This is a first time nomination for the event that has a long history in Murfreesboro.

The Truck and Tractor pull has been taking place at the Tennessee Miller Coliseum since 2006. The event is produced by Southern Motorsports Promotions as an invitation-only pull. In 2018, competitors traveled from Wisconsin and New York to participate in this great event. The local attendance for this indoor tractor pull is always outstanding and the community certainly sees an influx of visitors during the annual event.

"We are thrilled to see the Truck and Tractor Pull recognized," says Barbara Wolke, Senior Vice President of the Rutherford County Convention and Visitors Bureau. "We are thankful that this event is held right here in the heart of Tennessee and look forward to many more years of great competitors visiting from around the country." 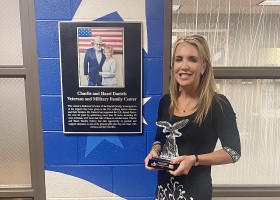 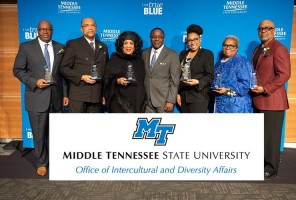 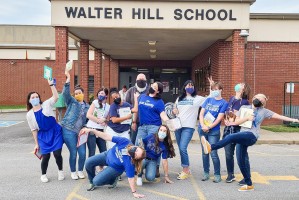