Early voting passes 24k in Rutherford as of Monday 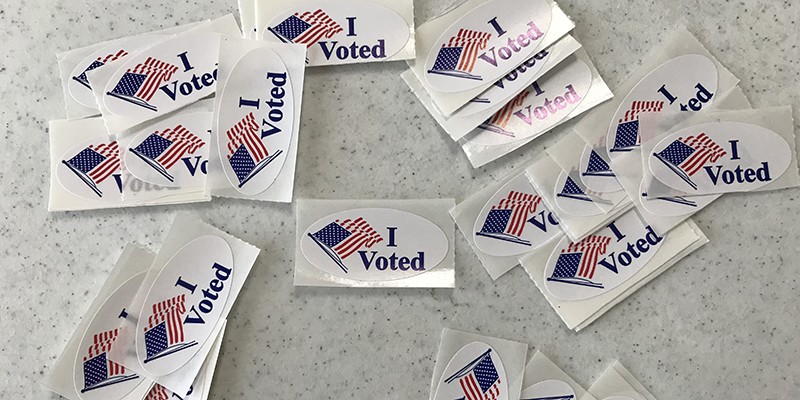 Early voting rose to 24,002 in Rutherford County on Monday, about 30 percent of the early vote tally for the county during the run-up to the November 2016 presidential election, data from the Rutherford County Election Commission show.

The data do not indicate which candidates early voters have voted for. Those results will not be released until after polls close on Election Day.

Murfreesboro has sent 15,943 early voters to the polls as of Monday, or about 66 percent of the total. Smyrna has sent 3,793 (about 16 percent), and LaVergne has sent 2,100 (about 9 percent). The remaining cities and areas in the county have sent less than 3 percent each.

Early voting will resume Tuesday and continue daily, except Sunday, through Nov. 1, according to the Rutherford County Election Commission's early voting page.