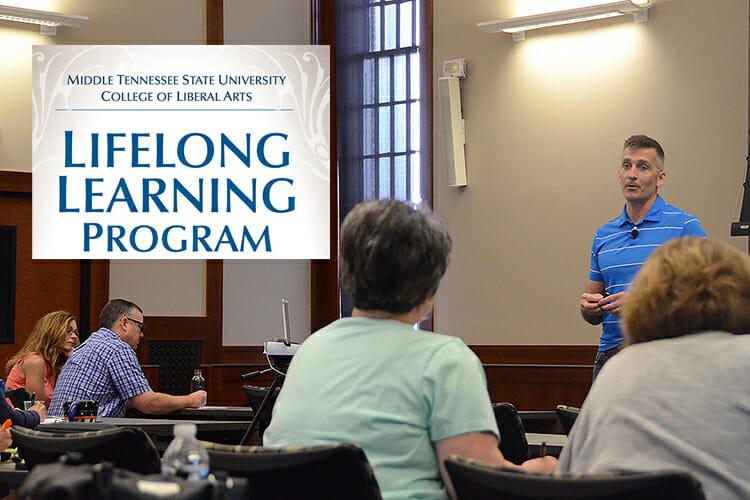 An MTSU aerospace associate professor with a Ph.D. in engineering science, Mark “Nate” Callender wants the world to know that a believer in God can also embrace the results of science.

Callender was one of the lecturers this year for MTSU’s Lifelong Learning Series, a College of Liberal Artscommunity outreach program held on consecutive Mondays in May. The series, which just concluded this week, offers curious adults 50 years and older an opportunity to expand their knowledge about a variety of topics, but without homework and quizzes.

Held at the Sam Ingram Building’s MT Center, Callender’s course followed two other Lifelong Learning sessions: one on solving a crime by Tiffany Saul, a research assistant professor with the MTSU Forensic Institute for Research and Education, or FIRE; and the other on the greatest speeches by Perry C. Cotham, an MTSU Communication Studies lecturer.

When asked by College of Liberal Arts events coordinator Connie Huddleston to speak on the topic of God and science, Callender considered it an opportunity to show their compatibility.

“It is a common view that if you believe in God you can’t believe in science, as well as vice versa,” Callender told attendees at the May 23 session. “What I seek to say is that it’s not true.”

Callender went on to mention that many scientists throughout history were Christians such as Isaac Newton (law of gravity) and Francis Bacon (scientific method). In essence, these were renowned scientists who had no problem with God.

Callender centered his presentations on whether there were any good reasons to believe which — God or science — didn’t exist.

Science has been effective in revealing an abundance of things not spelled out in the Bible, he told attendees. And while some within the science community have been known to question the existence of God, maybe God just happens to be inscience, Callender added.

“Science holds truth to a degree,” he said.

In a somewhat lighthearted discussion, Callender discussed a series of philosophical arguments for God’s existence (ontological, moral, teleological and cosmological) that proposed that if one thing exists then so does the other, while the truth is based on belief and an independent opinion, he said.

“You can’t tell if a line is straight or crooked unless you have another line to compare it to,” Callender said.

After the session, Callender shared that as a teenager he questioned the foundations of Darwinism, a theory considered by some as atheistic, i.e., if there was no God involved in the creation of creatures, then there was no God at all, the argument went.

But Proverbs 3:13 is a biblical scripture that has motivated Callender for years, and he wants people to go out and seek answers to things they have questions about:

“Blessed are those who find wisdom, those who gain understanding.”

“I want people to discover the truth of Proverbs 3:13,” said Callender. “Seeking understanding is what we do at MTSU no matter what discipline you’re in.”

Huddleston was enlightened by Callender’s session, which showed that “the more science exposes, the more it reveals and supports a belief in God,” she said. “I definitely believe that as a Christian, I can believe in both.”

Lifelong Learning courses are $20 each for four classes that are held on consecutive Mondays (except for Memorial Day when classes move to Tuesday).

For more information about the Lifelong Learning Series, go to http://www.mtsu.edu/liberalarts/lifelong.phpor contact Huddleston at 615-494-7628 or connie.huddleston@mtsu.edu. 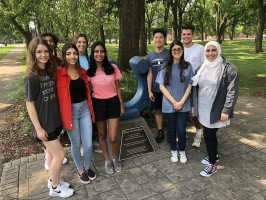 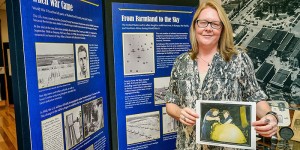 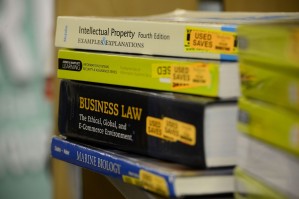 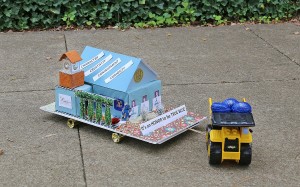 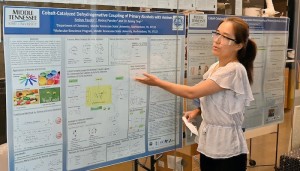 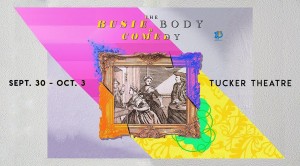