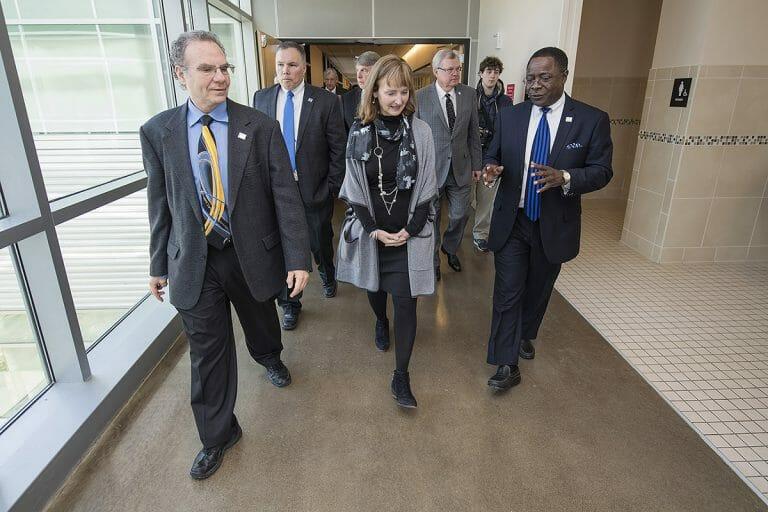 House Speaker Beth Harwell led a delegation of Tennessee legislators to campus Monday, Feb. 5, to learn more about Middle Tennessee State University’s Tennessee Center for Botanical Medicine Research and its ongoing studies with non-psychotropic cannabinoids, which are derived from hemp.

“I’m so proud of your ability to lead the nation (with this research),” said Harwell, R-Nashville. “You’re on the cutting edge of offering what other people need. … Something near and dear to me is research.”

MTSU invited the state lawmakers to illustrate the development and research being conducted showing the medicinal strides being made. The research would be pertinent should Tennessee expand on a medical cannabis patient program for various pains and conditions.

Among those joining Harwell to obtain a first-hand look at hemp research were Curtis Johnson, R-Clarksville, House speaker pro tem; and Rep. Jeremy Faison, R-Cosby, a major supporter of MTSU’s ginseng initiative with the center.

Faison “encouraged” his fellow legislators and citizens “to move away from taboo and start saving lives” through hemp and medical marijuana research.

Elliot Altman, professor and center director, talked about the overall success of the center and of the growing hemp research. He and McPhee led the tour, which included a stop in a room where a hemp plant was “growing with the help of a very sophisticated ultraviolet light,” he said.

College of Basic and Applied Sciences Dean Bud Fischer shared about the impact the $147 million Science Building has had on research, MTSU’s ability to secure grant funding and introduce the Tennessee Center for Botanical Medicine Research as an example of a program that would not be successful without the state-of-the-art facilities.

“Innovative research has gone broader,” Fischer said. “We have partnerships where we’re working with businesses and other institutions. We’ve nearly doubled ($10 million in 2012 to $19.5 million in 2017) our funding. What’s driven this increase is this building.”

MTSU President Sidney A. McPhee provided a welcome and introduced Harwell, Fischer, Gao, Altman and Faison before they spoke. McPhee also talked about a partnership the university has with businessmen Ted LaRoche and Ed Chiles and their company, Greenway.

“I appreciate your support,” McPhee said to Harwell and others. “We have dedicated faculty and we’re able to conduct world-class research.”

In addition to touring the center’s laboratory, the large contingent visited the Science Building’s greenhouse and state-of-the-art vivarium, an enclosed area used for small animal research.

The university’s School of Agribusiness and Agriscience grows hemp at the MTSU farm — also known as the Experiential Learning and Research Center — in Lascassas, Tennessee. 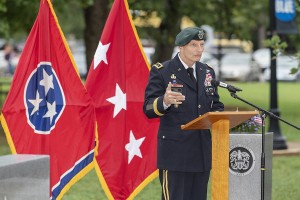 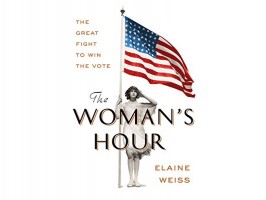 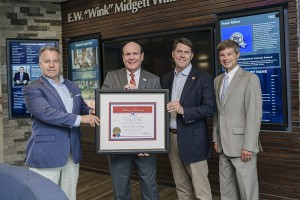 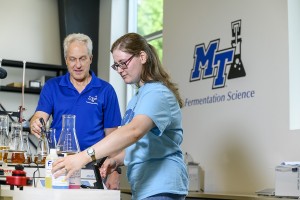 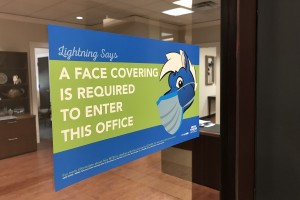 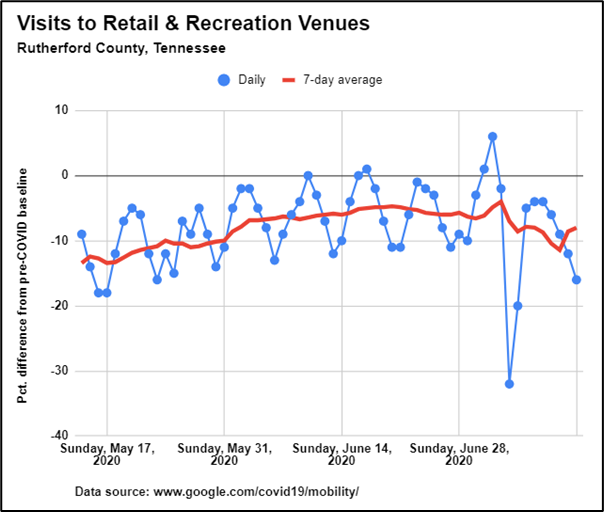