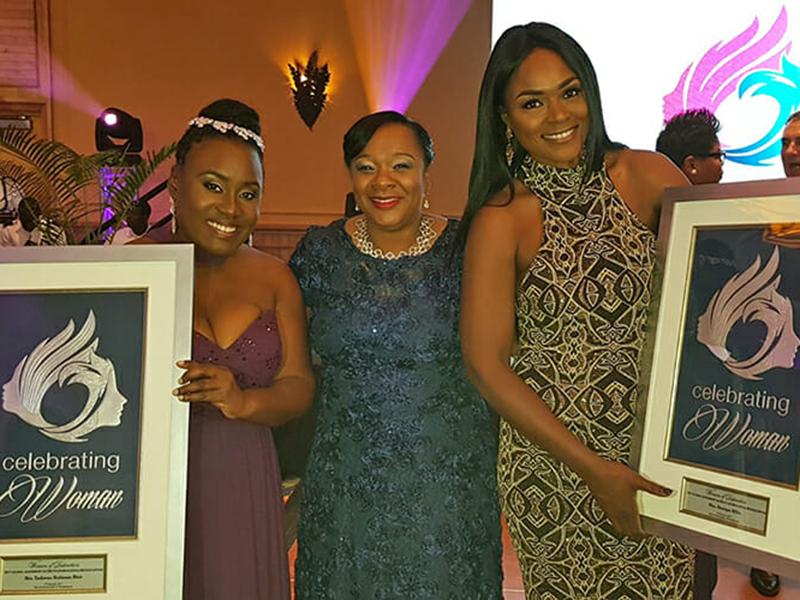 MTSU journalism alumna Tosheena Robinson-Blair is earning notice within the media and communications industries in her native Bahamas with a number of awards over the past year, according to a news release from MTSU.

A journalist with Dupuch Publications Ltd. in the Bahamas, Robinson-Blair received the Women of Distinction 2017 Global Leadership Award in Journalism and Broadcasting in December from Celebrating Women International, a Bahamian-based women’s advocacy organization.

Among some of the other honorees at the awards ceremony in Nassau, Bahamas, were Katalin Bogyay, ambassador of Hungary to the United Nations, and Kamla Persad-Bissessar, former prime minister of Trinidad and Tobago.

Last June, Robinson-Blair also was presented the “No Anansi Story! Award” during Caribbean Tourism Industry Awards Luncheon in New York. The category recognized the best feature article submitted by a Caribbean-based journalist that appeared in a Caribbean-based media.

Robinson-Blair was honored for her story, “The Life and Times of a Master Hotelier,” the same story that earned her the Leslie Higgs Feature Writer of the Year Award from the Bahamas Press Club just months earlier.

Also a former reporter for The Daily News Journal, she holds a master’s in mass communication from MTSU. She fondly recalled her days in Murfreesboro where MTSU faculty assisted her in pursuing her graduate degree.

“I strongly believe MTSU opened the doors for success to flow through,” she said. “The university believed in me.”

A mother of two — daughter Sierra and son Roman — Robinson-Blair launched a children’s book series last year with her daughter based on the family’s life and the real-life adventures of her son. 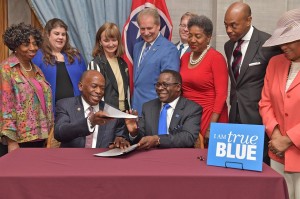 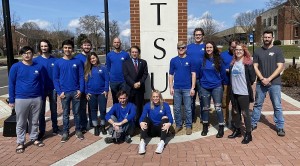 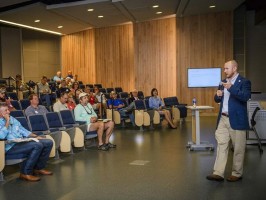 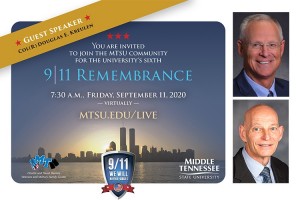 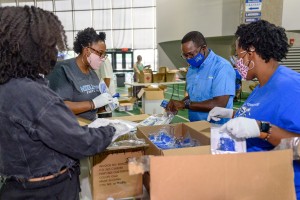