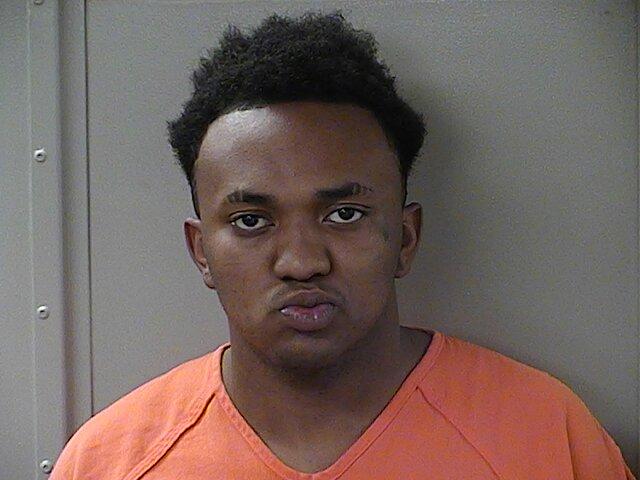 Three suspects have been arrested in the shooting death of a Murfreesboro man, according to a press release from the Murfreesboro Police Department.

Around 11:35 p.m. Sunday, Jan. 7, MPD responded to calls of shots fired in the 400 block of Castleview Drive. Officers found one shooting victim with life-threatening injuries at the scene.

The victim found on Castleview Drive, identified as Martavious Roper, 21, of Murfreesboro, was transported to Vanderbilt hospital and died from his injuries Monday, Jan. 8. The second victim, Malik Brooks, 21, was treated at Saint Thomas Rutherford for a gunshot wound to the leg and released.

Anyone with information is encouraged to call Rutherford County Crime Stoppers at 615-893-7867 (STOP). 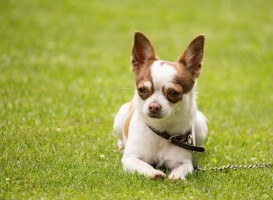 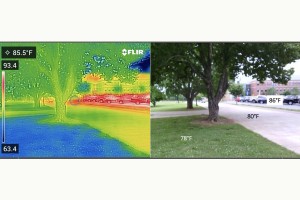 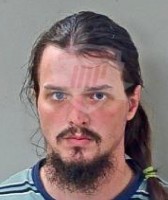 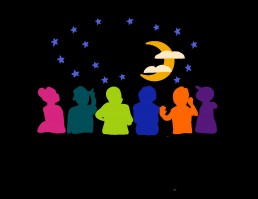