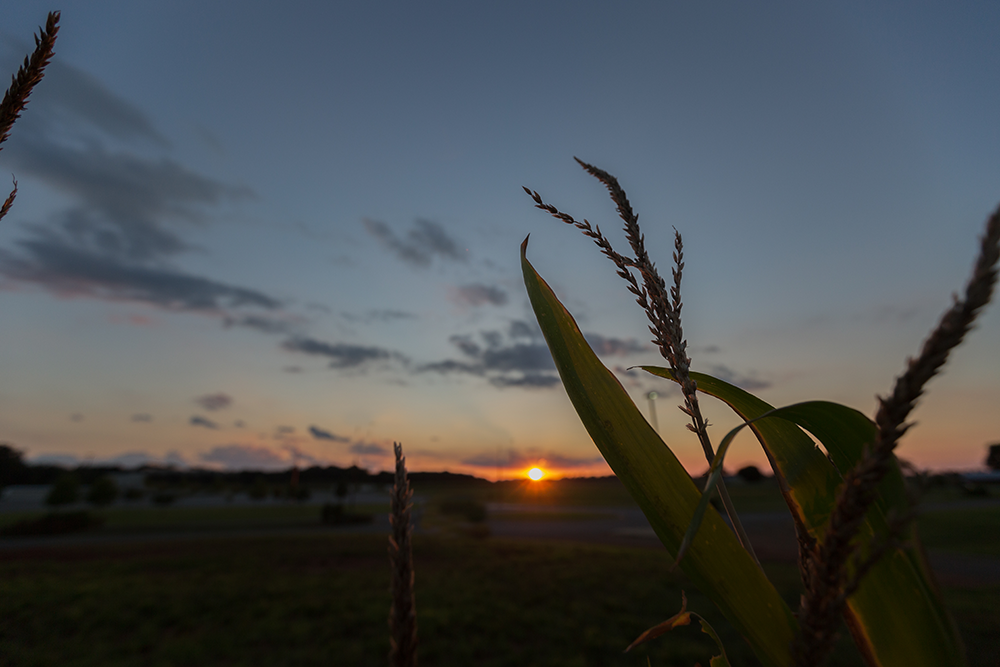 Editorial Submitted: My father was a child of the Great Depression. He was raised in meager circumstances and under a hard work ethic. He served for 20 years in the Unites States military and retired not long after the end of the Vietnam War.

He was somewhat aloof, especially when it came to politics. He never discussed politics, never even revealed whom he had voted for in any given election. It might have been out of a sense of decorum, which was not unusual for people of his generation. Or it might have been because his military service was such a large and influential part of his life, and politicism among the military was a long-standing taboo. But because he was conservative in virtually every other aspect of his life, I have no reason to believe he was anything but that in his politics.

In 2007, during his last few months, we were driving somewhere near his home and listening to the radio. There was a story in the news about some recently discovered lie or incompetence related to the George W. Bush administration’s mismanagement of the Persian Gulf War, and when it concluded, the old man said, “I’m really worried about the future of the country.” I didn’t pursue his concerns, or even necessarily share them at the time, but because he was such a reserved person—especially when it came to politics—I thought it was notable that he had said that. It just wasn’t like him.

A couple of years after my dad passed, the Tea Party began to take root. At first, they seemed to be a gaggle of pandering attention-seekers, promulgating the mortally and morally flawed ideology of what’s good for the individual is inherently and unequivocally good for society, calling themselves populists on the one hand but digging in against altruisms on the other. It was easy to laugh off their Gadsden flags, their co-opting of feel-good words like freedom and liberty, their lack of depth and originality.

The Obama presidency, like any presidency, had its flaws, but the optimism that brought him to office, the momentum behind his administration’s drive for change and its strong possibility for success brought out the ugliness in the Republican Party. The GOP realized the damage it had been dealt by the missteps of the Bush administration and knew that it needed to go on the offensive. Compromise and political relevancy became mutually exclusive. The party took a hard turn to the right. Racism became a tool to polarize. Conservatism was supplanted by radicalism, the Constitution was twisted, and millions of Americans were duped into a nostalgia for the good old days that never were, except for white men, who exclusively held the reins of power.

Then came the Trump regime with four nightmare years, dozens of scandals, scores of damaged or broken alliances, tens of thousands of easily disprovable lies and over a million Americans dead from COVID, many if not most of them preventable and aggravated by an intransigent allegiance to misinformation and the aberrational definition of freedom that began with the Tea Party over a decade earlier. The official end of this black period came with the bang of the January 6 rebellion and the whimper of a disgraced ex-president refusing to leave with the dignity of his predecessors, shambling offline past a platoon of saluting soldiers and probably a military brass band blowing “Hail to the Chief” for hopefully the last time it would be played for the departing miscreant.

But the inferno that is Trump’s legacy still rages white hot and shows no sign of diminishing anytime soon. He left behind a corrupted Supreme Court that has stripped half the population of its most basic right to bodily autonomy. He left a squadron of political attack dogs that are still abundantly fueled by the lie that boiled over on January 6 and who are working overtime to deny others the right to vote. He left a herd of bottom shelf candidates so laughably weak that they drew doubt and disdain from Mitch McConnell, but who inexplicably still hold a good chance of prevailing in November. Every day, the news brings a fresh depravity, a new scandal, another hypocrisy. Every day.

And how do we respond to this assault on our values as a nation and the very real threat to democracy? Well, here in Rutherford County, it was with a less-than-anemic turnout for the August primaries that barely hit the double-digit percentage of eligible voters and a Republican incumbency that has probably not lost a wink of sleep over the looming election.

So now the mood alternates between outrage, rebellion, sadness and resignation, but seldom optimism. I hear in my mind the words Neil Young first sang 50 years ago, and I’m worried, too, old man. We all should be.

Oct 11, 2022 at 11:11 am by Chloe Cerutti
Wow! Beautifully written and powerfully spoken. Thank you, Waterman.
Report
Oct 15, 2022 at 07:09 pm by SusanVera
Thank you for this, from your father’s service to what he recognized with concern for our country’s future so many years ago. Those of us who love our country and our fragile democracy must not be shy about listening to the dissenters and ask them to listen to us in turn.
Report
Login or Register to post a comment