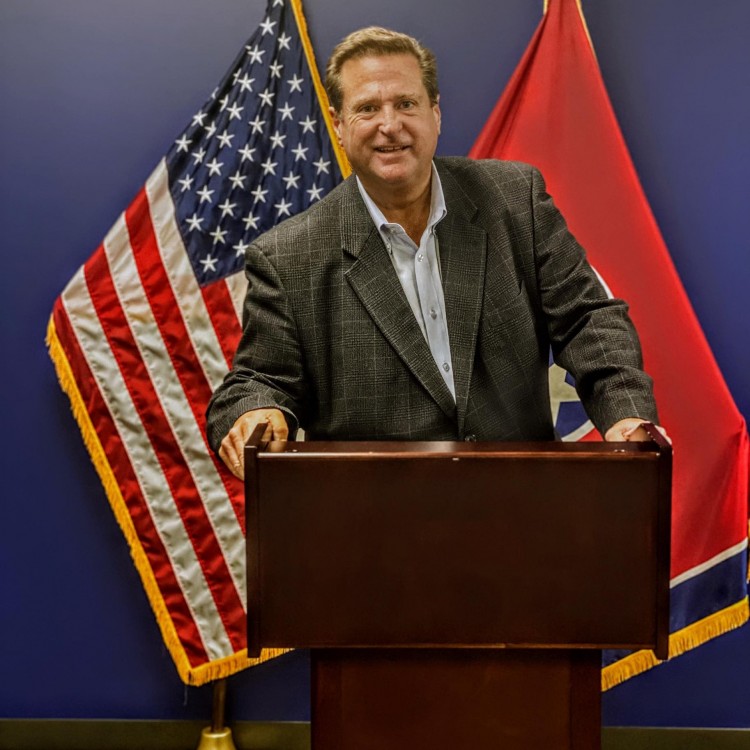 George W. Bush said that the United States of America was “a country awakened to danger and called to defend freedom.” He was talking about the events of September 11, 2001.  He then added, “Our grief has turned to anger, and anger to resolution.”  Those Americans cannot be forgotten.

Has our resolve disappeared? Are we just bitter, angry people who have let those events become a faded memory? I don’t believe so. The unity of our nation is clearly frayed. If we wish to pass the torch of freedom, we must dedicate ourselves to the vigilance to safeguarding the liberty so many have fought and died for.

That is why we should observe watershed events in our nation’s history, such as September 11, 2001.  We must remember September 11th in our homes and our classrooms and engage in this important dialogue. Never let it be said that the flame of freedom was extinguished on our watch. If you were a classroom teacher, how would you address the events of September 11, 2001, with students?

Who are we as Americans? Who do we choose to be? Can we overcome a political divide created by conflicts of cultures and different worldviews? That is a heavy topic that most adults cannot grapple with, let alone children. President John F. Kennedy told the Canadian Parliament, "That which unites us is greater than that which divides us."  I still believe that to be true.

Then there is the ugly. Political campaigns often show the worst parts of us.  Even the word politics brings division because it is based on arguing different points of view. Those political positions and differences do not stop after a political campaign.

George Bush pointed out why terrorists hated our country.  He said, “They hate our freedoms -- our freedom of religion, our freedom of speech, our freedom to vote and assemble and disagree with each other.”  I happen to believe President Bush was correct.  Bush then added, “This is the fight of all who believe in progress and pluralism, tolerance, and freedom.”

Can we agree that pluralism, tolerance, and freedom are worthy goals we must pass on to the next generation?  Are we defining our times today, or being defined by them?  We talk about our founding fathers, as worthy of respect, and indeed they still are.

Thomas Jefferson, as the primary author, gave an example of the American mind when he penned the words found in our Declaration of Independence “that all men are created equal, that they are endowed by their Creator with certain unalienable rights, that among these are Life, Liberty and the Pursuit of happiness.”  The Declaration of Independence has been called “America’s mission statement.” George Washington believed that religion, morality, and brotherhood were the essential pillars of society.

As a nation, have we permanently accepted that partisanship and ideology? Or do we believe, like our founders, that it is strength, not weakness, to be able to work with others who do not share our worldview for the common good?

Every September 11th, our heritage, and our history will be on display to our nation and the world.  George Bush concluded his speech by saying that freedom and fear, justice and cruelty, have always been at war, and we know that God is not neutral between them.

If we can set aside our differences for one day, let us believe it is possible for other days as well. Our children need to see us practice what our country professes to believe in, as a people, and as a nation.

Author Bill Crawford points out that no nation survives the breakdown of civil society. Then he describes “a society where disagreements are peaceably resolved through dialogue or the ballot box, where people disagree but get along, and where free individuals respect the rights of others.” That ideology is worthy of being taught to all students.

JC Bowman is the executive director of Professional Educators of Tennessee