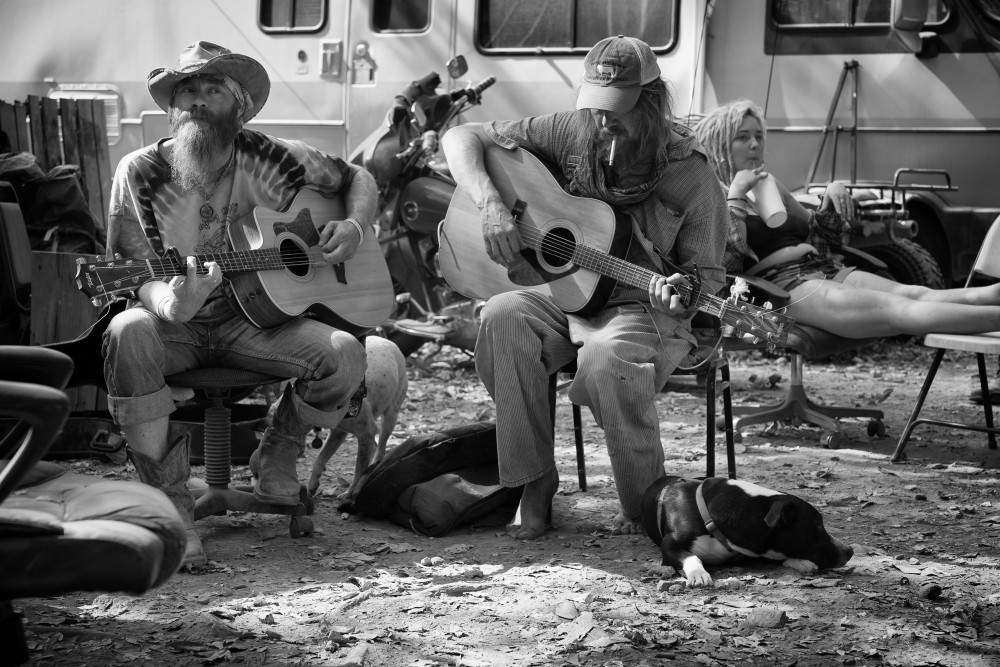 (RUTHERFORD COUNTY, TN - Looking Back) While at Hippie Hill on a cool October day (October 13, 2016), I ran across a man named Wayd Battle. In a small and cramped cabin of sorts, we talked.

Hippie Hill is deep in the woods of Middle Tennessee, at the edge of Rutherford, Coffee and Cannon Counties, which is about 45-minutes from Nashville. Needless to say, music and freedom are alive in the hills.

Battle said, “Well, I’ll tell ya this… I’m the son of a Baptist minister and I started playing honkytonks when I was 14-years-old.” As the conversation continued, Battle told me that he was born in Alabama, eventually moving to Nashville.

While in the Music City, Battle met a man named Jamey Johnson. Battle traveled with Johnson who was growing in popularity while playing guitar, singing background and writing songs over a seven-year period.

As far as hits go, Battle stated, “We were lucky, we had the ACM / CMA song of the year called 'In Color' and that was an awesome thing [laughing] - my girls go to college because of that.” When discussing albums, Battle said, “We sold, I guess to date, 4-point something million on that.”

The hit song “In Color” was released on Mercury Nashville Records in 2008, the same year it won both the Academy of Country Music Awards and Country Music Association Awards. 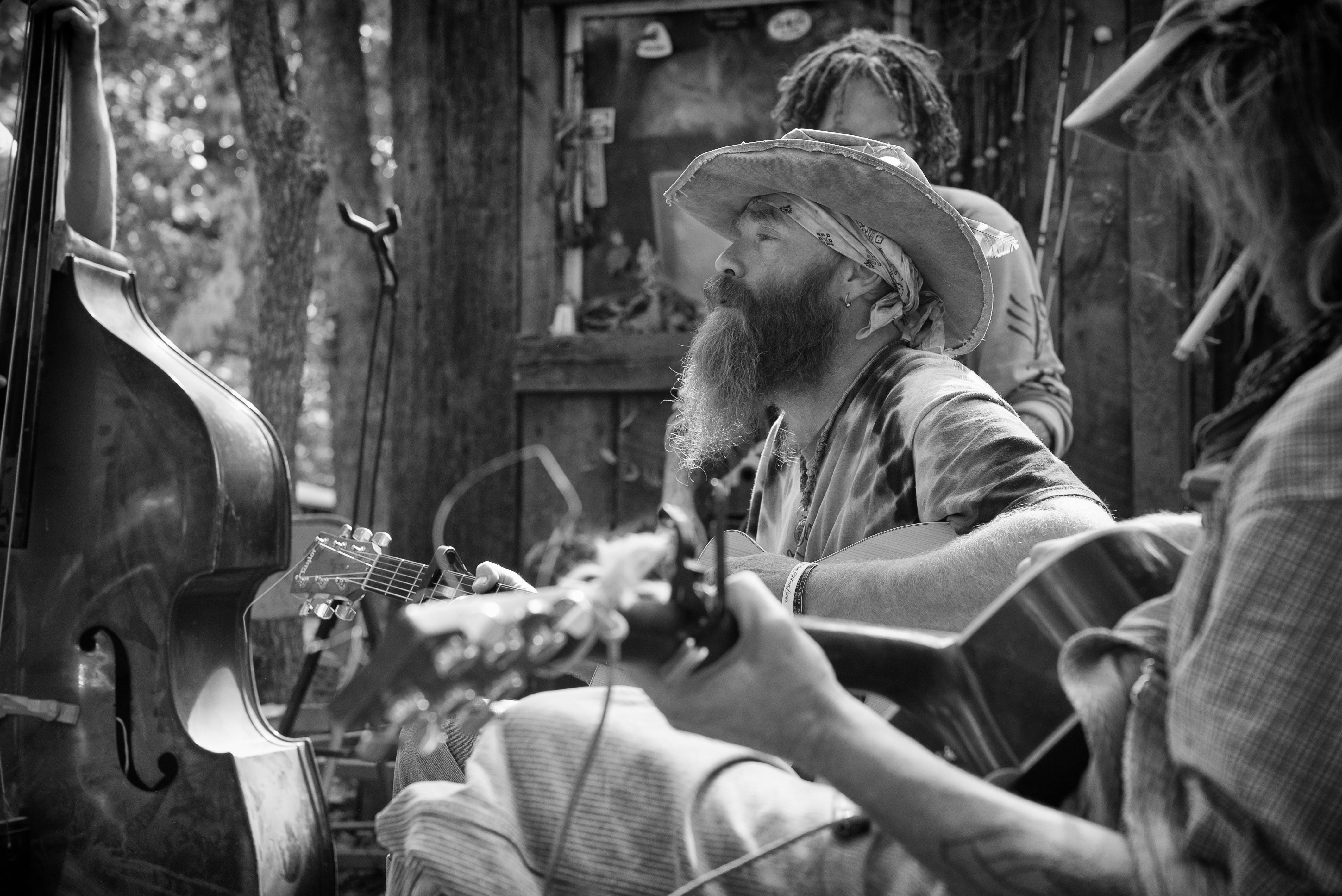 The song is about an older man who shows his grandson black and white photos from his past. Some of the photos, according to the lyrics, were of the grandfather fighting in World War II.

Wayd Battle no longer tours with Johnson. However, he still writes, travels, plays and loves music. I’m sure you can Google him. 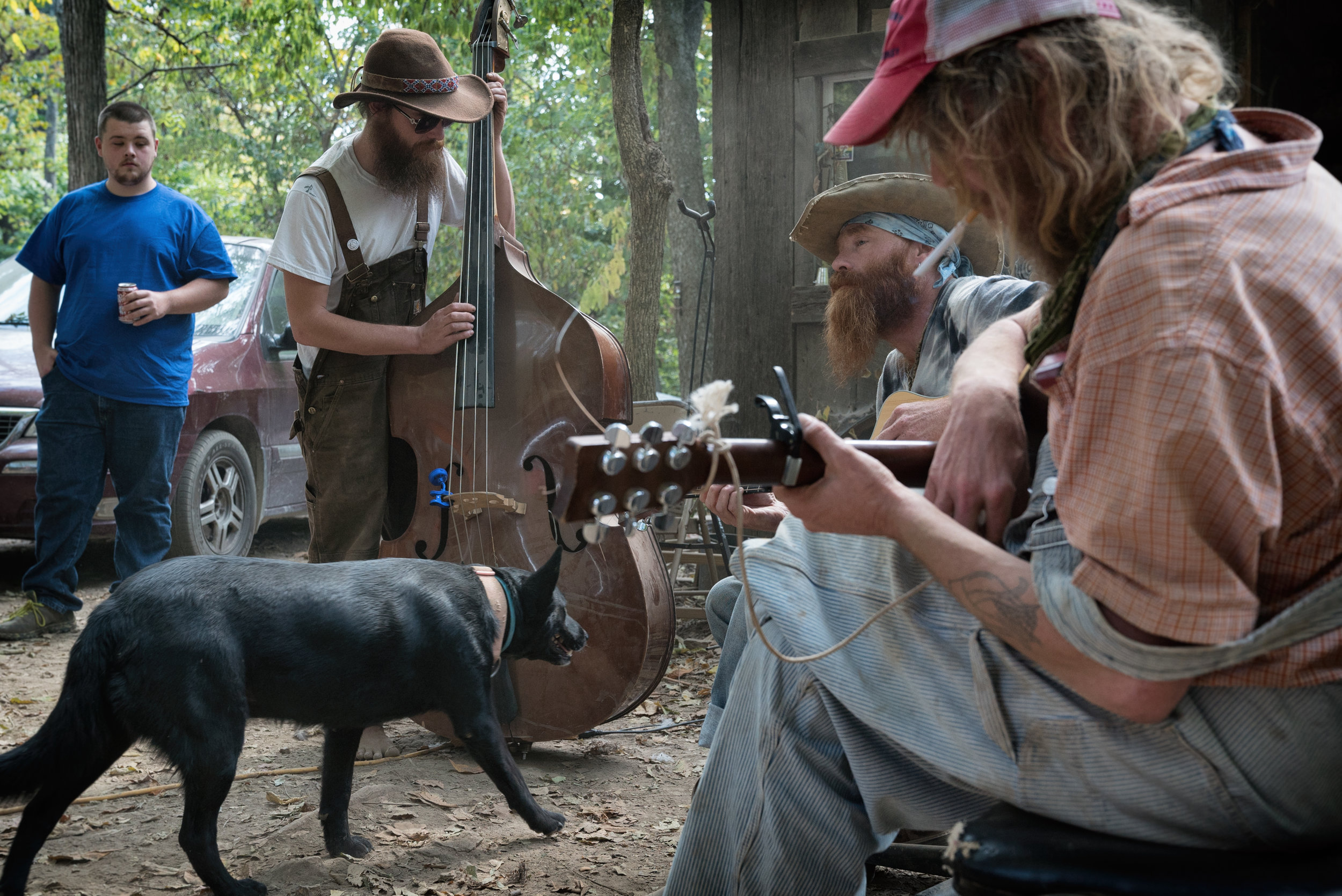 See the original story by Scott Walker and hear the audio interview on SmallTownBigWorld.com - HERE. 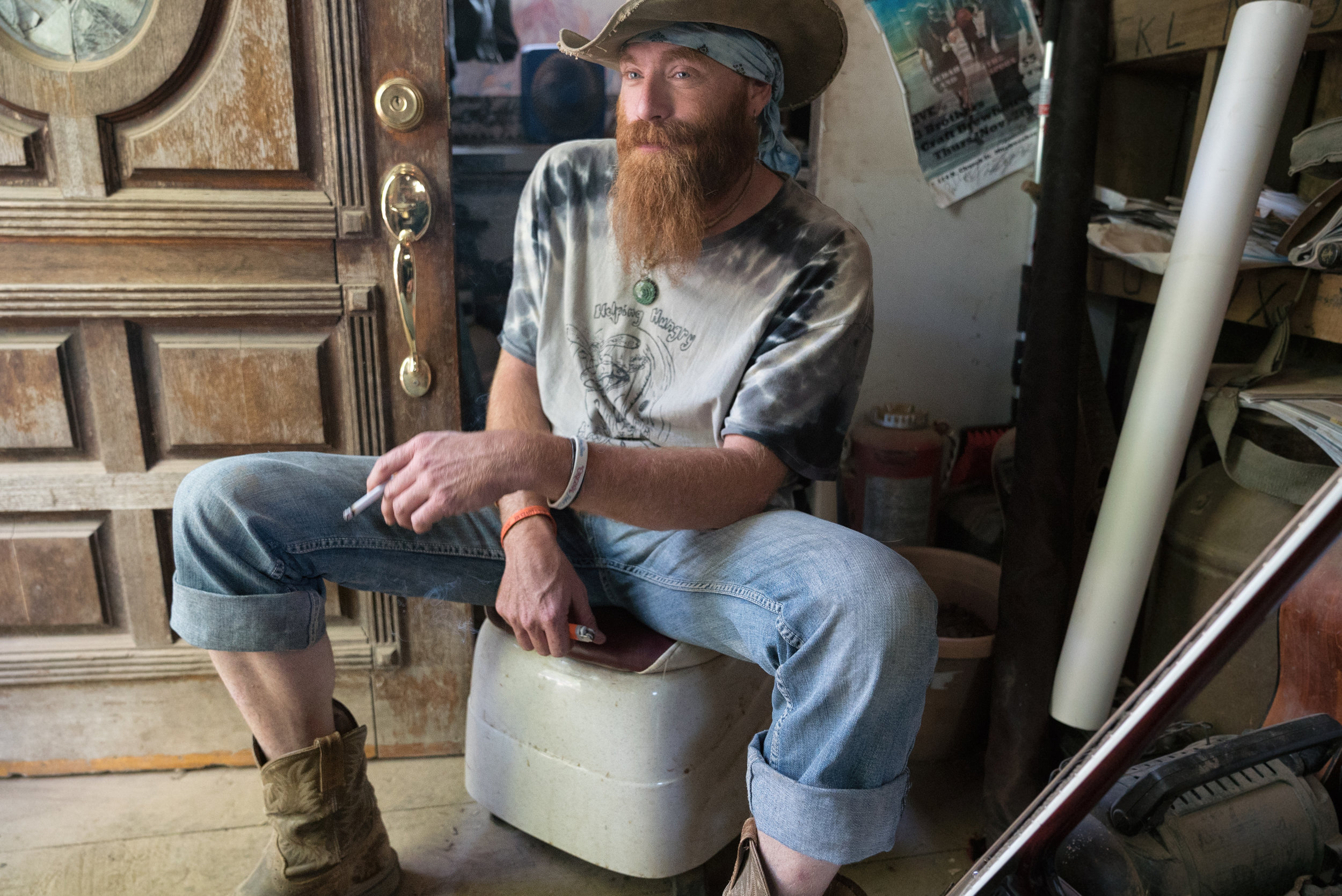 Nov 23, 2022 at 01:28 pm by Tom Peacock
My name is Tom Peacock from USA, I want to say thank you to Dr Emu for the good thing he has done for me, Though am not sure if this is the best forum to show my joy and happiness for what he has done for me but i can't hide my happiness and my joy so i have to share it with people, my marriage got crashed about two years ago and i tried all i could within my power but to no avail. I saw a post and testimonial about the good things Dr Emu has been doing so I decided to give it a try. though he is always a busy man but when he responded back to my email, he gave me 48 hours for my marriage to be restored really just like he said my marriage was restored since then I am happy and i am living happily i am so grateful to Dr Emu you can always email him here: {emutemple@gmail.com} or WhatsApp: {+2347012841542}
Report