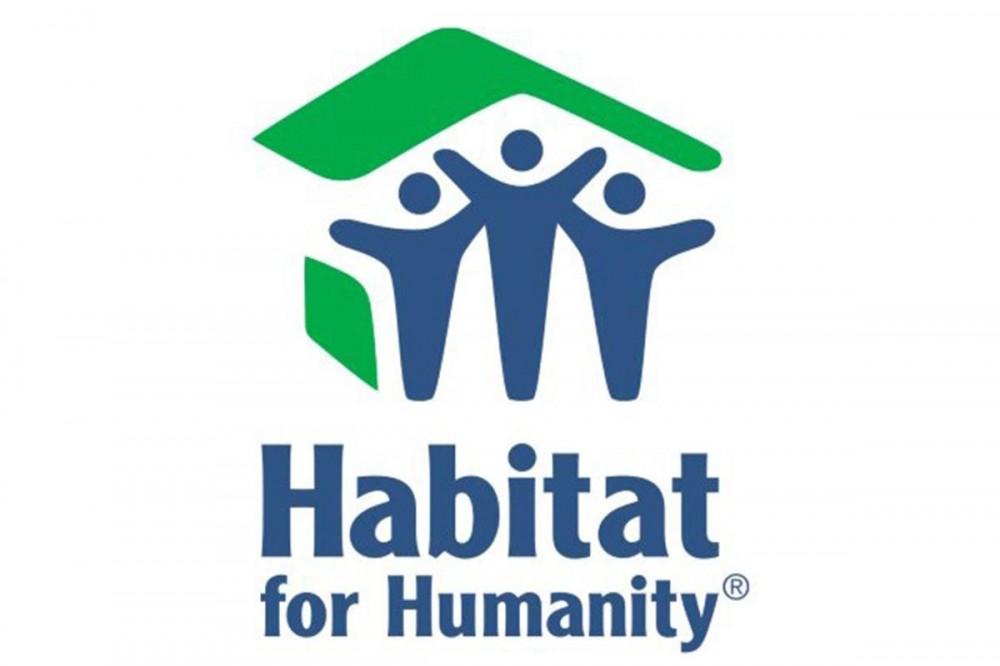 Murfreesboro, TN – Rutherford County Area Habitat for Humanity (RCHFH) is partnering with First United Methodist Church in Murfreesboro on a Panel Build where over 100 volunteers will build all of the walls for a Habitat house in just 5 hours. The event will take place in the parking lot at 265 W Thompson Lane in Murfreesboro, Saturday August 13, 9am – 2pm and the public is invited to stop by and cheer the volunteers on. Members of St. Mark’s United Methodist Church will also participate.

As the walls are built, volunteers will stand them up to create a Habitat house right there in the parking lot. They will be able to walk through the house with the Future Homeowner Mamii, and sign the walls with best wishes and scripture.

After the Panel Build, the finished walls will be moved to the construction location at Legacy Pointe for Future Homeowner Mamii, who is starting her 30-week Financial Literacy and Homeowner Education this month as well as completing 300 hours of sweat equity. Mamii is a refugee from extreme poverty in the Democratic Republic of Congo. She worked at Tyson Foods in Shelbyville when she first came to the United States, and now works for an Advanced Auto Parts Distribution Center in Smyrna. Mamii is very excited about giving her family a better life and future as a homeowner and her sons are looking forward to having their own bedrooms and making friends in the neighborhood community. Habitat Future Homeowners earn 40-80% of the Area Medium Income (AMI) and often spend over 50% of their monthly income on housing alone.

“We are so grateful and blessed to have the continuing support of these two United Methodist Churches, “ states RCHFH Executive Director Terri Shultz. “With higher costs of lumber and many construction materials, this commitment of support means we can help more families realize their dreams of an affordable home.” RCHFH’s Legacy Pointe affordable housing subdivision on Twin Oak Drive currently is home to 14 families and will eventually have 77 houses for low-moderate income individuals and families. Mamii’s house will be built between August and December and she and her family hope to move in for the holidays.

About Rutherford County Area Habitat for Humanity (RCHFH) Rutherford County Area Habitat for Humanity, a non-profit, non-denominational Christian housing ministry, seeks to bring people together to build homes, communities, and hope. This is done through building quality, energy-efficient, affordable houses while partnering alongside working families. Homes are built by RCHFH construction staff, Future Homeowners, and community volunteers. After a home is completed, it is sold to the family at no profit with an affordable monthly mortgage. More information about the homeownership program is on the website. 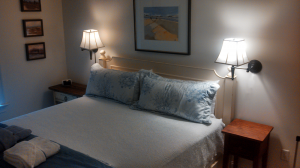 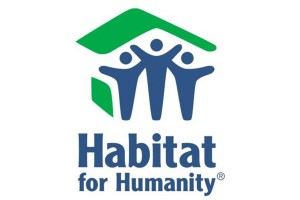 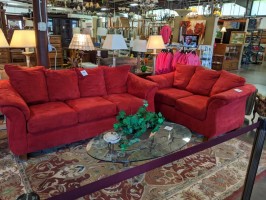 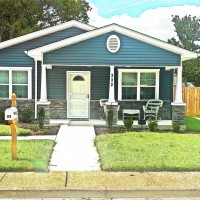 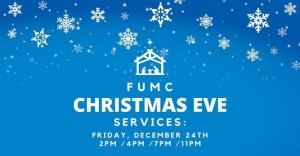