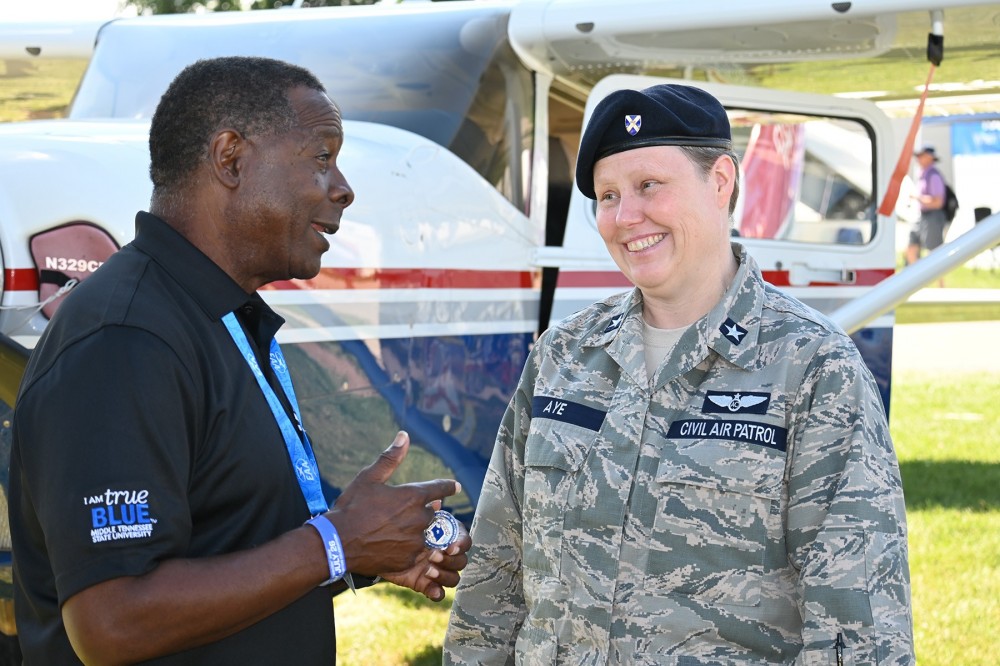 MTSU President Sidney A. McPhee, as well as students and instructors from the College of Basic and Applied Sciences, arrived Sunday, July 24, at EAA AirVenture, a massive weeklong aerospace celebration that attracts more than 10,000 aircraft to Oshkosh each year. Last year’s event drew more than 600,000 visitors.

The president also connected with Brig. Gen. Regena Aye, vice commander of Civil Air Patrol, the volunteer civilian auxiliary of the U.S. Air Force and a partner with MTSU Aerospace since 2014.

But the real opportunity, McPhee said, is the opportunity to meet and reconnect with alumni at MTSU’s large tent behind the EAA Control Tower. The university on Wednesday, July 27, will host a barbeque reception for alumni and supporters at EAA space, which includes one of Aerospace’s DA-40 Diamond training aircraft.

“I truly value the opportunity to talk with our accomplished alumni, many of whom are captains for major airlines and executives at aviation companies, when they see our True Blue colors and logos,” he said. “MTSU, as a national standard bearer in aerospace education, needs a large and visible presence at this impressive aviation event.”

Many alumni stopped by to congratulate McPhee on the decision by Gov. Bill Lee and the Tennessee General Assembly to allocate $62 million to MTSU for a state-of-the-art facility to accommodate the Aerospace program’s current and expected growth. MTSU also recently purchased 10 additional Diamond trainers that will allow expanded training for students.

“So many described this as a game-changer for MTSU,” he said.

Matt Ivey, a professional pilot graduate and flight instructor from Murfreesboro, said it was a thrill just to be in Oshkosh.

Ivey, a former CAP cadet, said, “It was an honor to meet the general and discuss how to bring aviation to younger generations.”

MTSU senior and soon-to-be alumna Emilie Blankenship of McMinnville, Tennessee, is set to graduate in August with a professional pilot and flight dispatch degree with a minor in management. She currently serves as a flight instructor and stage check instructor.

“I joined the EAA Chapter 419 while still a student at MTSU to be more involved in the general aviation at the Murfreesboro airport. Since joining I have had the pleasure of volunteering with one of their Young Eagle Flights on Saturdays and enjoying the company and community of my fellow aviators,” Blankenship said.

“I am proud to be a part of such an incredible organization that works to inspire young people and bring pilots together.”

Aye, the CAP national vice commander, thanked McPhee, Basic and Applied Sciences Dean Greg Van Patten and Aerospace Chair Chaminda Prelis for resuming in-person activities with the Air Force auxiliary that were canceled in 2020 and 2021 due to the pandemic.

MTSU, which renewed its partnership with CAP at last year’s EAA AirVenture, hosted almost 40 cadets from across the country in late June for the CAP National Cadet Engineering Technology Academy, one of the organization’s premier national cadet special activities.

You can watch a video recap of Day 1 activities at https://youtu.be/VGlsSiLDzjM. 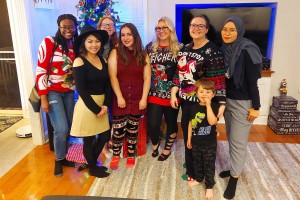 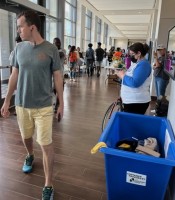 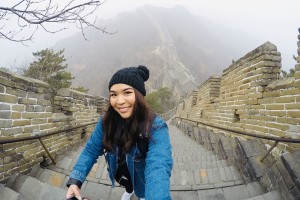 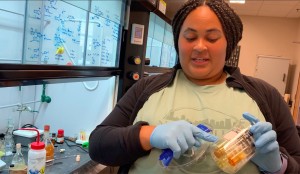