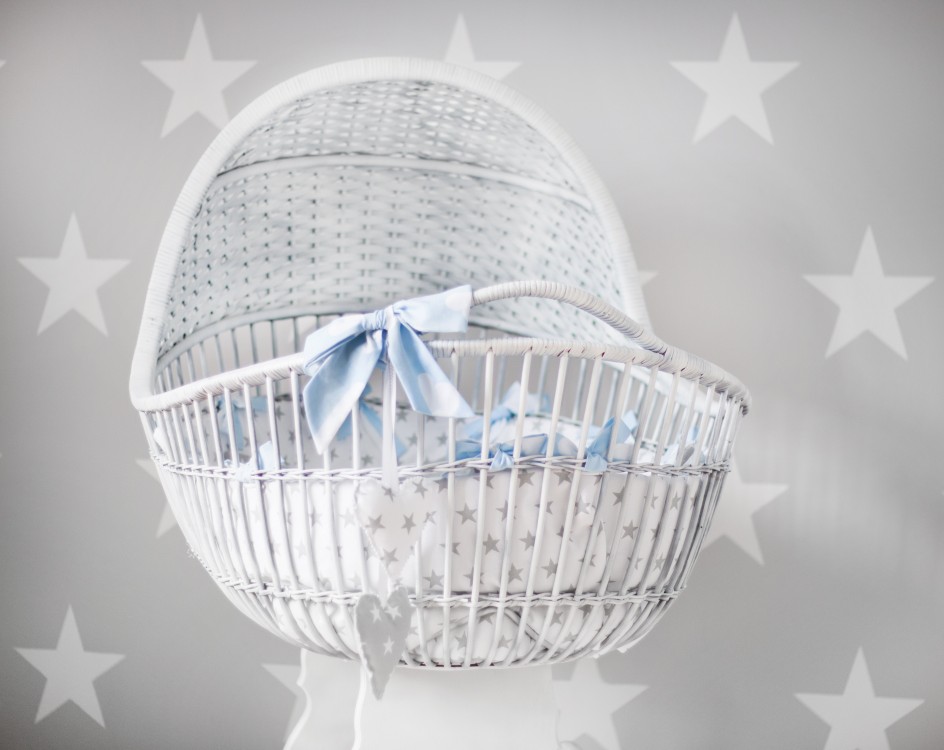 According to Juan Pablo Segura’s July 10th article in the Tennessean, “Tennessee has one of the highest rates of maternal mortality in the U.S., currently ranked 41 out of 50 states with 26.1 deaths for every 100,000 births.  Black women in Tennessee are three times more likely to die from pregnancy-related complications as their white peers, and 100% of pregnancy-related deaths in Black women surveyed over the years were deemed preventable.”

Adding to health issues arising from a lack of prenatal care is the fact that “about 62% of counties have low or no access to maternity care services.”  The Henry J. Kaiser Family Foundation reports that more than 11% of Tennesseans are uninsured.

As a result, 16 hospitals have closed, 13 of them in rural areas. More will likely follow.

In 2022, Tennessee’s Department of Health reports that teen pregnancy accounts for 23.7 out of every 1,000 pregnancies; 10th highest nationwide.   For this state’s 1,333,861 women and girls between the ages of 15-44 criminalization of abortion has made childbirth an even more frightening and life-threatening prospect.   Since access to surgical abortion in Tennessee is now effectively unavailable, Planned Parenthood is referring patients to clinics in Illinois and North Carolina.  Medical abortion pills are also under attack by Tennessee Right to Life, the organization largely responsible for successfully outlawing abortion rights in Tennessee.  Indeed, Governor Lee has signed a bill making the mailing of medical abortion pills illegal and requiring that a doctor be physically present to prescribe and dispense them.

The practicality and enforceability of these laws remain to be seen.

In total, 22 states are poised and ready to implement laws disallowing women their Constitutional right to privacy and reproductive self-determination.   For the foreseeable future, there’s little hope that public and political outrage or litigation can undo this travesty.  Only by making our voices heard at the polls can we rid ourselves of the undemocratic political and religious extremism infecting so much of our legislative and judicial bodies.  In the interim, birth control remains a means by which the women of Tennessee can retain their right to reproductive freedom.  Now is the time when men and women must assume equal and shared responsibility for reducing the threat of ill-advised pregnancy.  Undergoing the safe and relatively simple procedure of a vasectomy is a practical way for men to support the health, safety, and well-being of their loved ones.

Since nearly half of all pregnancies are unplanned, now more than ever the need for widespread use by women of reliable, long-term contraception is essential to avoid unwanted pregnancy.


Currently, those services are being provided for free to Middle Tennessee women by A Step Ahead. A Step Ahead is a Memphis-based nonprofit organization that was founded 17 years ago and is funded by grants. Per their advertisement in the May issue of The Murfreesboro Pulse, they are providing long-acting reversible contraceptives of choice, 100% free at medical clinics located in Smyrna, Lebanon, Chattanooga, Nashville, and Memphis.  Their only requirement is Tennessee residency.

Free transportation is available as needed.  For more information go to astepaheadmiddletn.org or call them at 615-671-7837.

Last, but not least, Tennessee had 2,672,000 potential women voters in 2021.  Outnumbering men 51.2% to 48.8%, the women of Tennessee have the power to elect those candidates who value and respect women’s rights and equality. 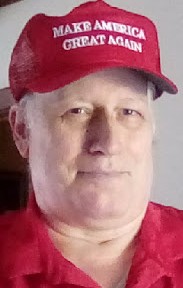 Jul 22, 2022 at 02:03 pm by DickSilk
Focusing on prenatal care rather than race will make ALL the difference. HOW to focus on prenatal care then becomes the question, and that would likely begin with restoring "home economics" classes to students in high school. HOW to focus on "marriage before sex" may be taught in appropriate venues such as church youth groups and Bible studies, as Biblical principles include maintaining a healthy self-image as well as respect for God and one's community (Love thy neighbor AS thyself.)
Report
Jul 22, 2022 at 02:27 pm by Viking2000
No mention of women getting their tubes tied. WHY? And Cali is trolling for people to move there since they are losing population every day. You should move. That's you mind set.
Report
Jul 22, 2022 at 02:54 pm by Lsg52
Informative! Maternal health outcomes are often overlooked in the discussion about abortion. Thank you for sharing the information on free birth control.
Report
Jul 22, 2022 at 03:10 pm by Lucylife
Unfortunately, TN is ruled by people calling themselves Christians, despite never doing anything christ-like. My body, my choice is all that should need to be said. Women will always find a way to protect women, whether they want to be mothers or not. We must expand SCOTUS.
Report

Jul 28, 2022 at 05:48 pm by DickSilk
Apparently, M'boro V's comment section disallows carriage returns / paragraph formation, so this will have to be in sections for "readability": --- Lucylife wrote:> "Unfortunately, TN is ruled by people calling themselves Christians, despite never doing anything [Christ]-like." --- Jesus teaches in Luke 6:42— "...how can you say to your brother, ‘Brother, let me remove the speck that is in your eye,’ when you yourself do not see the plank that is in your own eye? Hypocrite! First remove the plank from your own eye, and then you will see clearly to remove the speck that is in your brother’s eye." ---Also, there's Luke 6:37, "Judge not, and you shall not be judged. Condemn not, and you shall not be condemned. Forgive, and you will be forgiven." ---Meanwhile, ALL judgment as well as accusation reflects duality, whereas #OnlyLoveCreatesUnity.
Report
See more or post your comment... 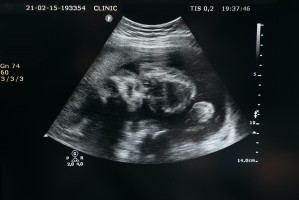 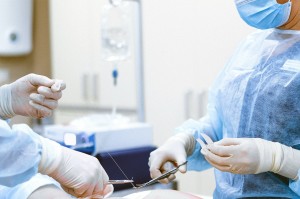 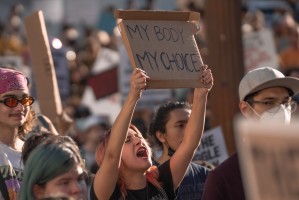 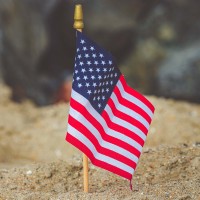