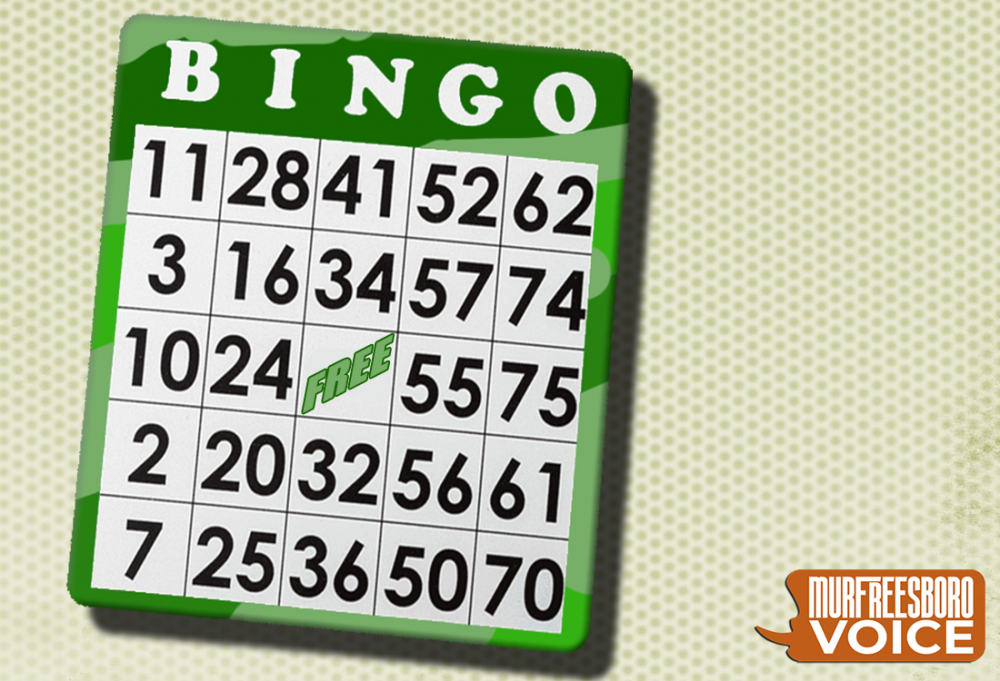 Welcome Back Bingo - Bingo has long been a popular game of chance most often associated with those elderly who have too much time on their hands.  A game reliant more on luck than knowledge or skill, in the past I’ve considered it merely one cut above solitaire as a last ditch effort at fending off boredom; although it at least offers the possibility of winning money and/or prizes.  Perhaps for those very reasons, it continues to be a successful fundraising tool for churches and non-profits and can still be regularly found in casinos around the country.

However, during its heyday in the 70’s, in the Pacific Northwest bingo was big business and enjoyed widespread popularity. Due in part to the Northwest’s dreary climate and incessantly rainy days, bingo parlors across Washington and Oregon operated daily to full capacity.  The result was that there were often significant monetary prizes to be won.  Unfortunately, as is too often the case when a great deal of money is at stake, greed and fraud contributed to commercial bingo’s ultimate corruption, disrepute and downfall.

Prior to its fall from grace, my friend Charlotte, who was a bingo aficionado, often wheedled me into accompanying her to her favorite bingo hall.  It was indeed an interesting study in human behavior watching the regulars arrive fully equipped with their elaborate kit of bingo paraphernalia in preparation to spending several hours in sedentary pursuit of Lady Luck.  This included several shades of daubers, posterior-friendly cushions, food, drink, and various forms of good luck charms including the obligatory 4-leaf clover and rabbit’s foot.  To this day I cringe when I envision some poor rabbit limping around on 3 feet.

One feature which most of these players had in common was a rather dour, silent demeanor which did not invite a great deal of conversation.  These people were not there for fun.  They were serious about the business of winning money.  Another anomaly I noted was that many had row upon row of bingo cards laid out in front of them making me wonder how over several hours of concentration they avoided becoming either catatonic or somnambulant.  Although Charlotte won often enough to remain hopeful, I did not.

Nevertheless, despite lingering feelings of ambivalence about bingo, I was pleased to see one of my local restaurants is using it as a way to improve business, an ongoing struggle in the aftermath of the pandemic.  A further attraction was a 3 for 1 special on cocktails and 75 cent wings.  Who could resist that?  However, this bingo night was a far cry from those austere bingo games of old.  This crowd was friendly and enjoyed teaching us the fine points of the game, which included such variants as large picture frame, small picture frame, postage stamp, kite, letter T, letter Z, and the grand finale of blackout.  And these folks were loud, raucous and having a good time.  They were also quick to heckle the bingo caller when he repeated numbers called previously, all of which he accepted with good grace.  No doubt, he too was enjoying the 3 for 1 special.

Indeed, before the evening was done new friends were made and my husband won $10.  So with all that said I’m happy to report that bingo in Tennessee appears to be alive and well and is a much needed source of diversion and non-judgmental socialization.  Indeed, in 2023, I just may become one of those bingo regulars.  Happy New Year, y’all. 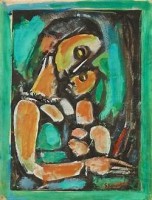