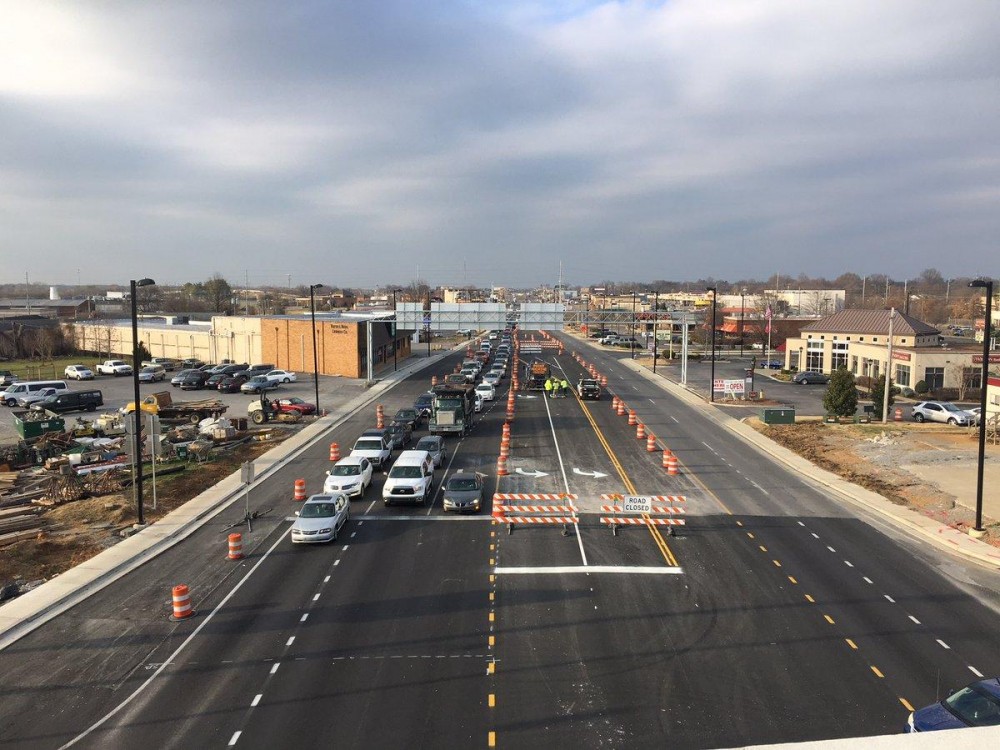 Rumor has it that the long-awaited Bridge Over Broad Street, called Bridgey McBridgeface here at the Voice, will open to traffic this weekend.

Merry Christmas, Murfreesboro! You must have been good boys and girls!

The announcement came via Twitter from Kathryn Schulte, spokeswoman for the Tennessee Department of Transportation in Middle Tennessee.

“Crews are preparing to open the new bridge over Broad Street at Old Fort Parkway/Memorial Blvd! The contractor plans to have the bridge open to traffic in both directions by Saturday night, December 16,” she tweeted. 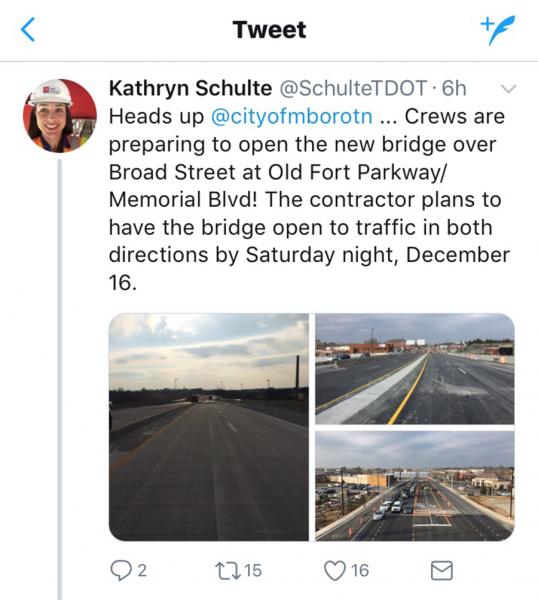 But that doesn't mean the work is done, as anyone who has tried to drive past it knows.

“Once the bridge opens, there is still work to be done on the project, including signals, paving, and landscaping, so please continue to be mindful of crews working on the project,” Schulte said.

Work on McBridgeface started in January 2014 when Bell & Associates Construction began work on the interchange after the city and TDOT ended 20 years of negotiations. The project was initially slated to be completed in the fourth quarter of 2016.

According to traffic data, more than 50,000 vehicles pass through the intersection daily. That average daily count is projected to hit 75,000 by 2034. 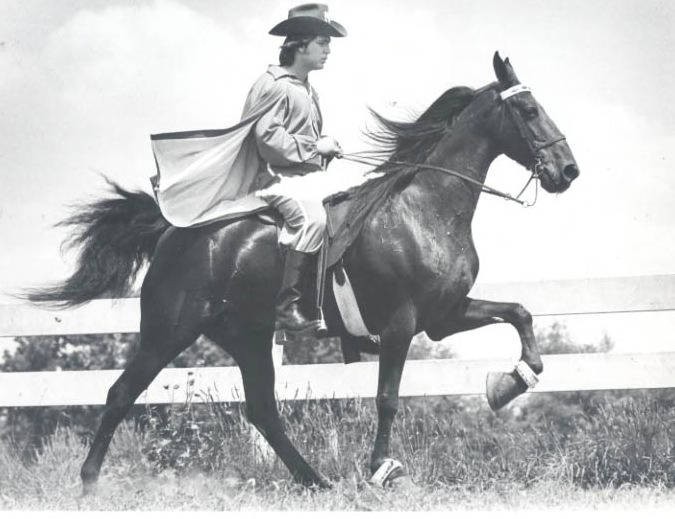 Opinion: Why it shouldn't be named 'Blue Raider Bridge' 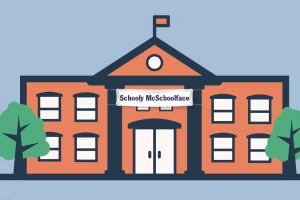 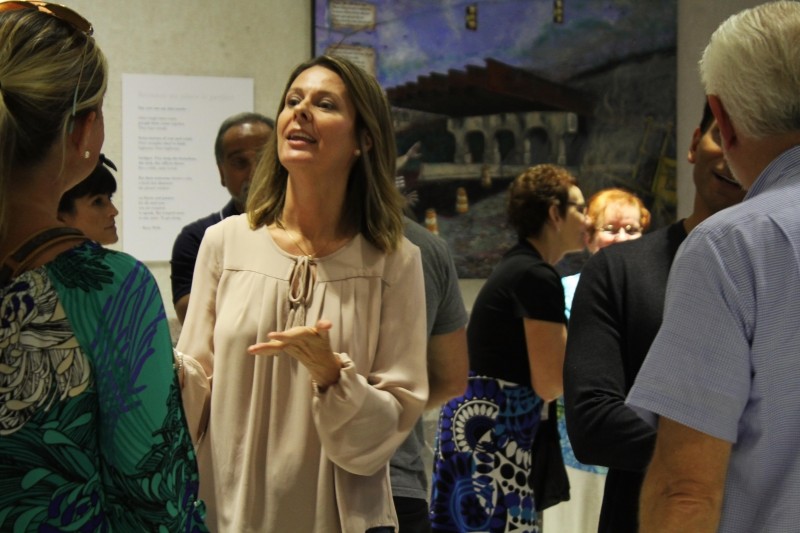 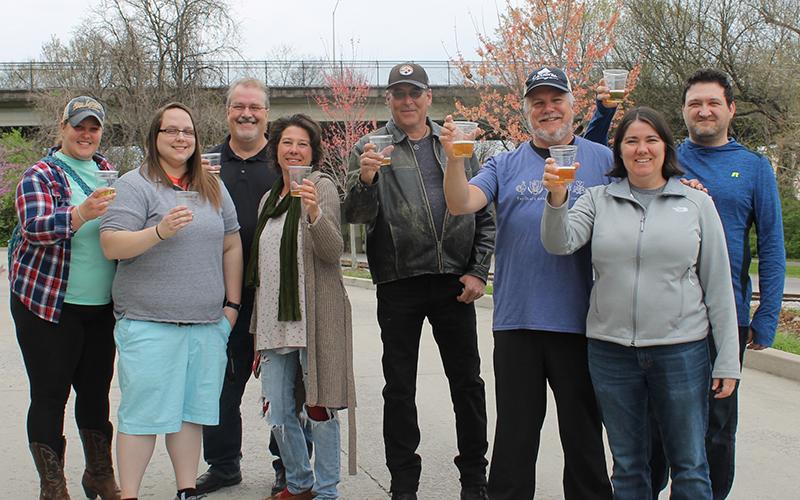 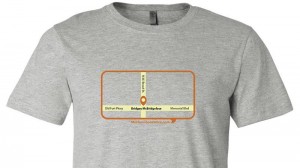 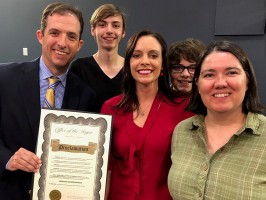