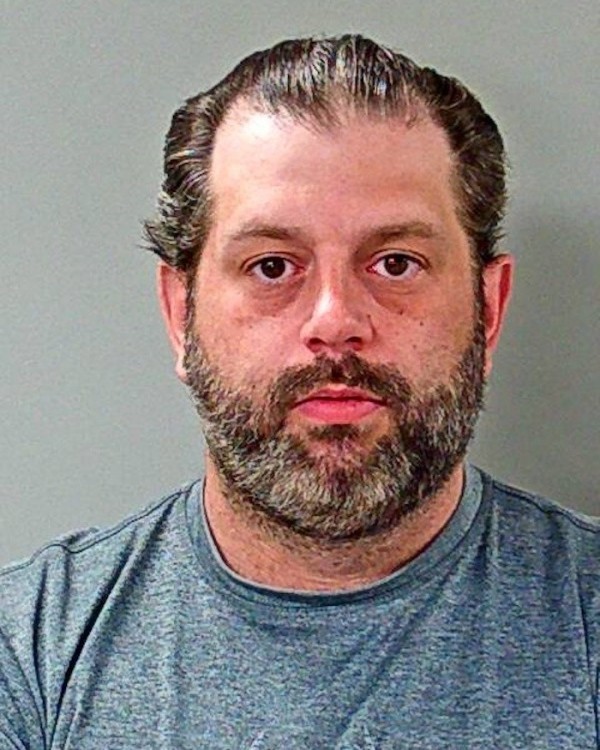 The manager of a local tire store was arrested for firing his handgun at a dumpster behind the business, sending several people running and ducking for cover on Monday, Nov. 29.

Police responded to Big O Tire, 3307 Memorial Blvd., for reports of shots fired around 7:44 p.m. When they arrived, officers found Heinz inside the business with a 9mm handgun.

During the arrest, Heinz made comments that he drank a large amount of bourbon before closing the store. He said he then went outside and fired his handgun at the dumpster in the rear of the building, emptying the clip. The dumpster is riddled with bullet holes.

Two females were near the dumpster when the shots were fired. They took cover and were not injured.

Dec 02, 2021 at 04:44 pm by FBIinformant
'Takes more than a license for a gun' Englishman In New York - Sting
Report
Login or Register to post a comment 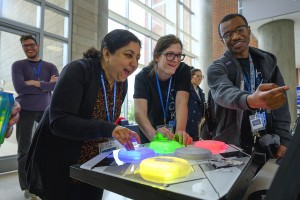 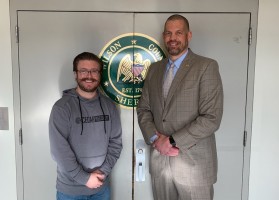 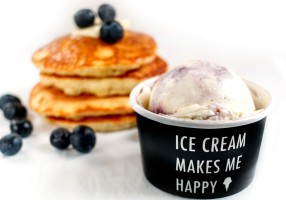 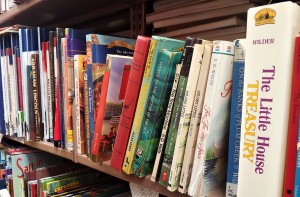 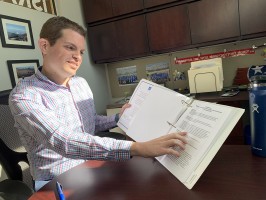