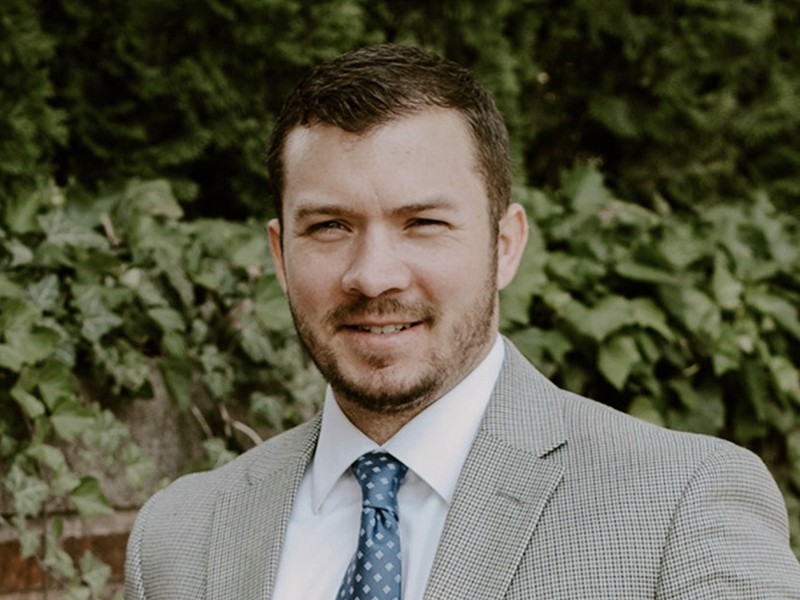 Senior Judicial Commissioner Jacob Flatt has announced his candidacy for Rutherford County Juvenile Court Judge. Flatt will run as a Republican candidate in the Republican Primary Election held on May 3, 2022.

Current Rutherford County Juvenile Court Judge Donna Scott Davenport has come under national scrutiny after a report by ProPublica and WPLN exposed the practice of jailing 48 percent of children who are charged with a crime, compared to the state average of less than 10 percent.

Flatt holds a Bachelor’s degree in Criminal Justice Administration from Middle Tennessee State University and a Juris Doctor degree from Nashville School of Law. In 2019, Flatt began serving the citizens of Rutherford County as the Senior Judicial Commissioner where among other duties, he has the responsibility of reviewing cases to determine whether there is probable cause to warrant an arrest. Prior to accepting his current position as Senior Judicial Commissioner, Flatt was engaged in the private practice of law with a focus in the areas of criminal defense and family law.

“I am honored for the opportunity to continue serving the citizens of Rutherford County. The office of Juvenile Court Judge plays a pivotal role in shaping our youth who are the future of our community. I believe in the importance of a juvenile justice system that is fair and protects our community. It is imperative that the Juvenile Court Judge serves the community but most importantly follows the law when dealing with issues affecting our youth,” Flatt said. 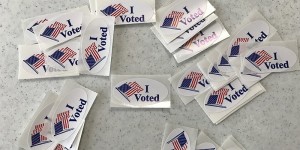 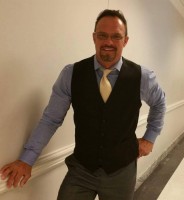 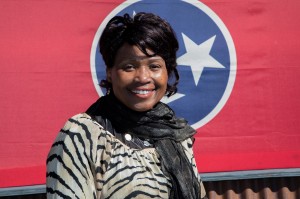 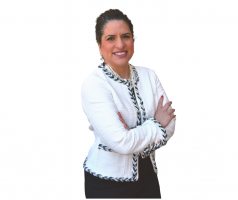