Podcasters Add Perspective to Local War of the Worlds Production 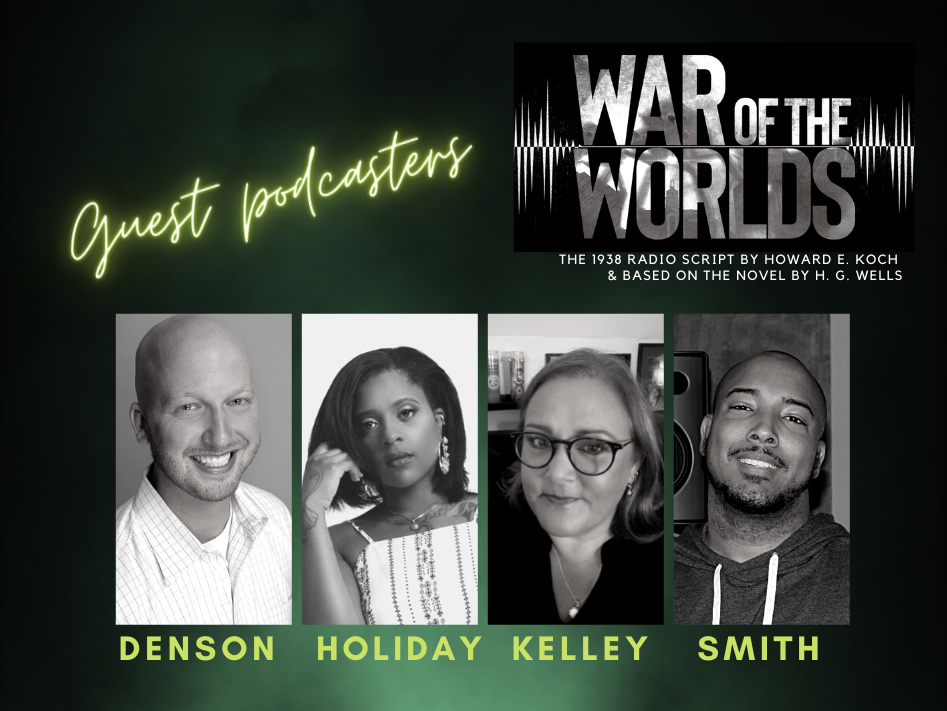 They’re usually discussing audio production, creatives’ lifestyles, true crime, and positive news, but that will change on Thursday evening, Oct. 14, when four area podcasters participate in pre- and post-show events at a Murfreesboro production of the 1938 radio broadcast of Orson Welles’ The War of the Worlds.

Desiree Holiday and Christopher “Czar” Smith of the Faders Up podcast, Erica Kelley with the Southern Fried True Crime podcast, and Trent Denson with the Spread the Positive podcast will be on hand at the Walnut House in downtown Murfreesboro as the Bloom Stage re-creates Welles' infamous broadcast. Produced and directed by Kara Kemp, the experiential event and immersive theatrical production is a Tennessee STEAM Festival event.

“The hysteria created by War of the Worlds is a lesson in fake news and media competition that’s very relevant today,” said pre-show experience producer Kory Wells. “Historical radio broadcasts also involved many issues that podcasters face, including story pacing, production time, sound engineering, relationships with listeners, and much more. We’re so excited to have these podcasters help us examine these topics.”

MurfreesboroVoice.com editor and award-winning journalist Michelle Willard will interview the podcasters in a short segment immediately following the show.

Attendees’ pre-show experience will also include sound and print media from the Golden Age of Radio provided by the Middle Tennessee State University Center for Popular Music.

During the live production, audience members will witness how radio dramas were produced and participate with the cast and crew in creating sound effects as the production is recorded. Attendees will also enjoy special effects on display through the Walnut House's immersive video projection capabilities.

More about the podcasts

The Southern Fried True Crime podcast, hosted by Tennessee native Erica Kelley, explores the dark underbelly of the deep South, often by visiting small town history and diving into little known cases. Since its October 2017 beginning, Southern Fried has shot up the charts to become one of the most successful indie true crime podcasts in the business.

The Spread the Positive podcast by Trent Denson is an antidote to the negativity, hate, and fear saturating much of the news and social media. Focused on uplifting stories from inspiring people, the podcast highlights community businesses, projects, non-profits, and more.

More about the Tennessee STEAM Festival

The Tennessee STEAM Festival brings science, technology, engineering, art, and math to life at events across the state. It aspires to build interest and excitement in STEAM, and cultivate the next generation of citizen and professional science advocates and practitioners by leveraging local partnerships from across the region. The Discovery Center, whose commitment to Murfreesboro and the surrounding region marked its 30th year in 2017, leads the statewide effort.

The War of the Worlds: The 1938 Radio Script by Howard E. Koch is based on the novel by H.G. Wells and produced by special arrangement with Playscripts, Inc.

Location: The Walnut House, 116. N. Walnut St., Murfreesboro. Street parking in the area is free in the evenings.

Tickets: $10 General Admission, $7 student (proof to be shown at door) on sale at: https://bloomstagethewaroftheworlds.bpt.me/

Health: Masks and social distancing will be required for attendance.

A ticketed online viewing of the show will be available Oct. 17. 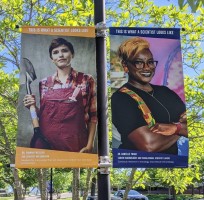 Murfreesboro Mama: What You Need to Know about the TN STEAM Fest 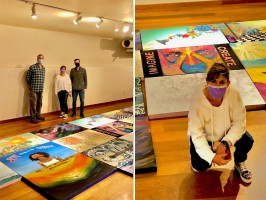 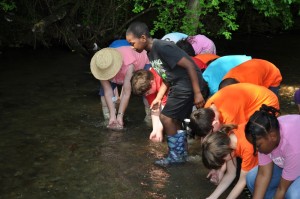 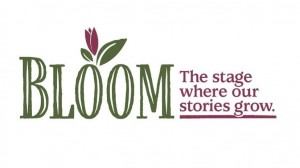 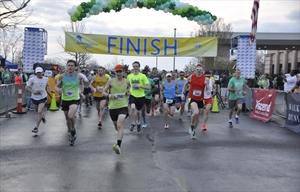 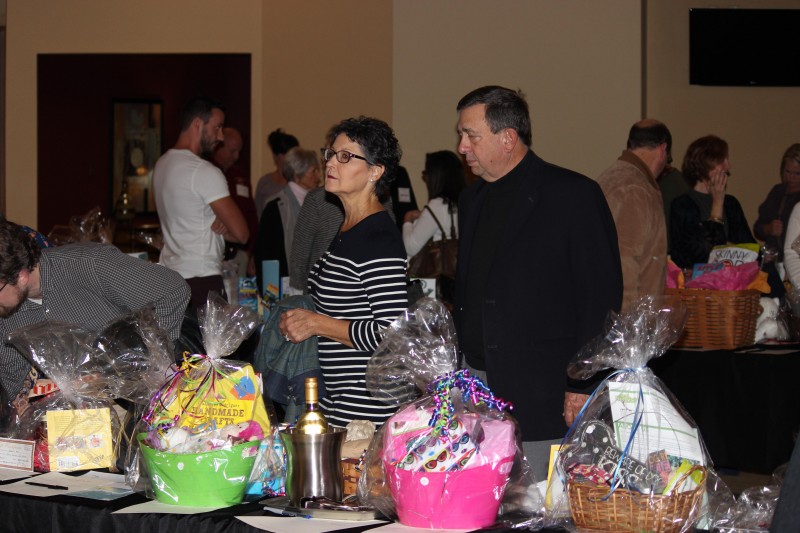