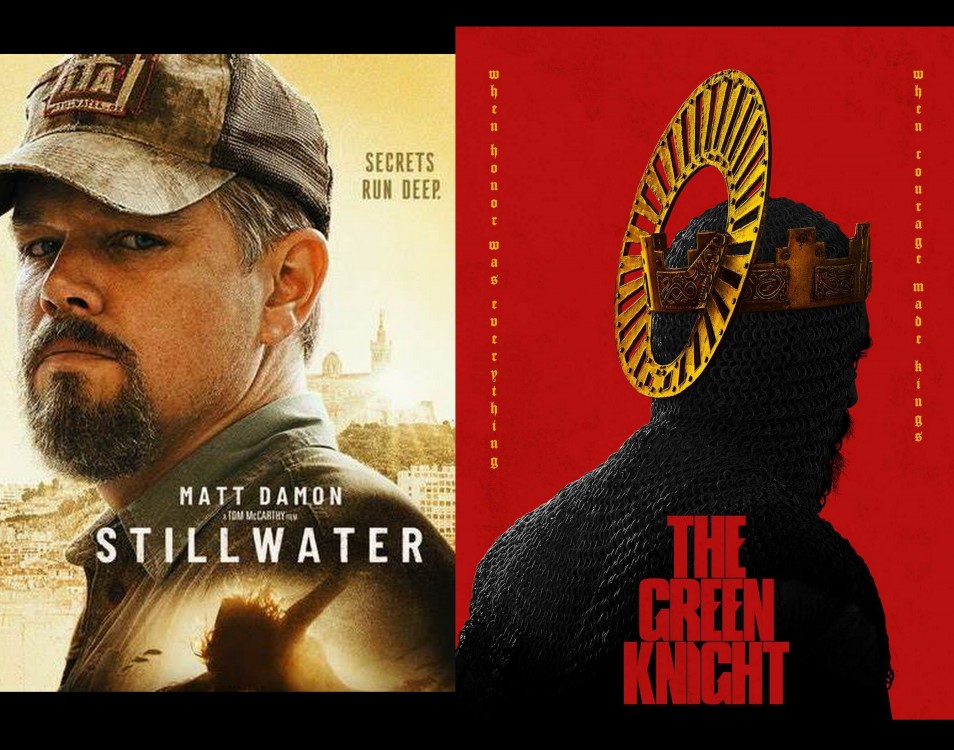 Must See Movie of the Week - Stillwater or The Green Knight?? I would like to recommend both of these, but not 100% for either.

Stillwater is a great story told well with an ending that sneaks up on the audience. The story is powerful, however, the movie drags. If you don’t mind 30 minutes of the director dragging you through scene after scene of .... seriously .... lets move on.... then this movie may be for you. Or, when it starts to drag, this is your bathroom break.

I do believe Stillwater can be watched by family, but not younger than thirteen. It does have adult themes I would not want to explain to a younger audience, and they truly will not be interested.

Now on to the The Green Knight. I have been waiting for this film to be released with eager anticipation. However, although the writing does seem to jibe with the original Arthurian Camelot poem of this mid-14th century piece, it does not capture the meaning of this great piece of literature, thus falling short where I was hoping it would come through. The poem weaves the story of a young man who dreams of being a knight, yet does not have stories to tell as his personal achievements are limited due to youth. This story is about his personal journey of honor and chivalry. But would you get all that from the film, nope.

I do feel it is well worth the time watching the film. However, read the short story first, then let the film fill in the visual portion of the storytelling. I believe you need both to understand, or maybe I was too excited for one of my favorite pieces of literature to be larger than life on the screen, and I just expected too much. 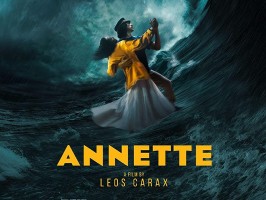 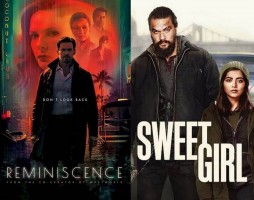 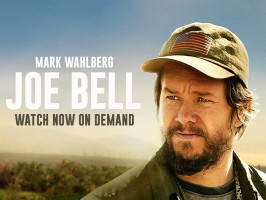 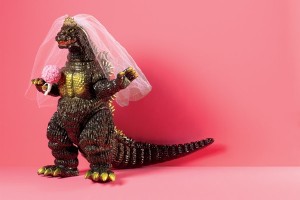