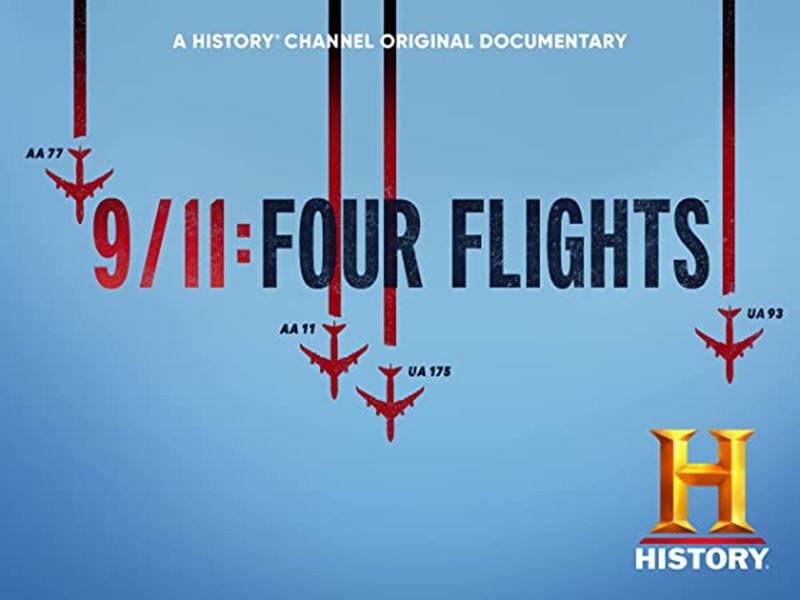 There have been several movies and documentaries about the events that unfolded during and after the attacks on America on September 11th. This particular movie, which marks the 20th anniversary of the attacks, is a documentary surrounding the events that occurred on the four airplanes -- American 11, United 175, American 77, and United 93 — took off the morning of September 11, 2001 unaware of the life-changing events to follow and fate that would forever intertwine them.

Produced by the History Channel, 9/11: Four Flights is a deep dive into the lives of the victims on the planes. From their phone calls and messages to family and friends, their calls to their employers warning of the impending attacks, the stories from the family members left behind, and their struggle living in the insurmountable wreckage of 20 years of grieving.

We must never forget!

Watch it on Amazon Prime Video. 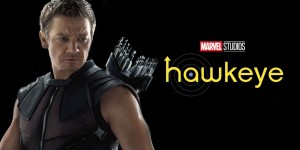 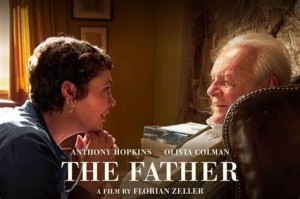 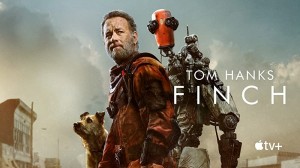 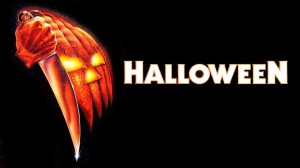 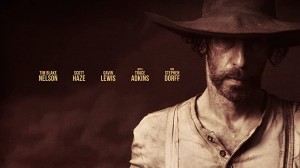