Look out for the second mailing of the Murfreesboro Special Census 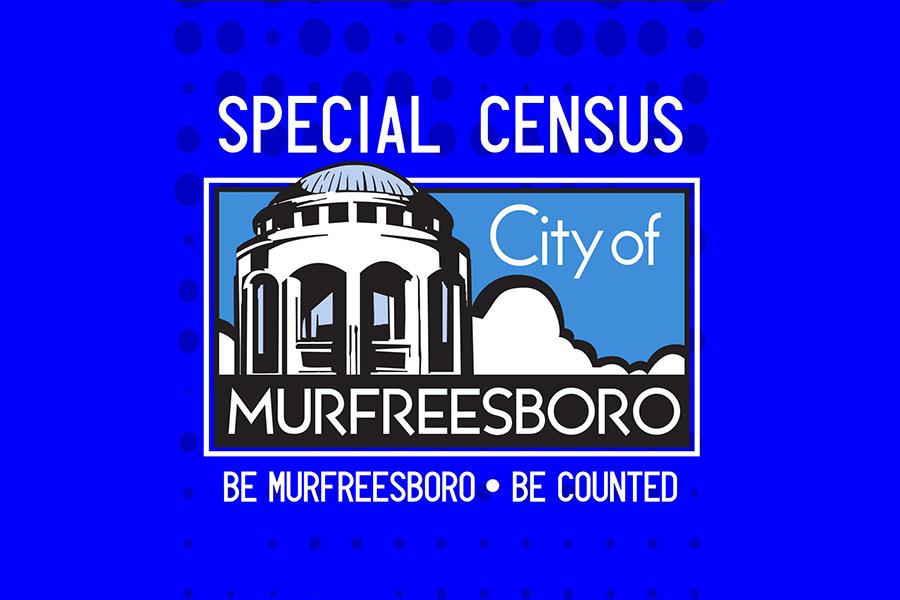 If your Murfreesboro household has not filled out and returned the Special Census form by mail or online, the City encourages you to ‘Be Murfreesboro, Be Counted.’

The City of Murfreesboro is distributing a second mailing of a Special Census form to residents who failed to respond or possibly didn’t receive the first mailing in October. To date, the City has received approximately 33 percent of household responses.

The City of Murfreesboro is conducting a Special Census to certify the city’s growth in population. The census survey is available in electronic form online at www.murfreesborotn.gov/census.

Residents who have not responded will receive a census packet containing their special code for entering the information electronically. Residents will need their 6-digit code to enter information. The code will be in the packet being mailed from the City.  A pre-paid postage card will also be included in the packet for residents that would rather mail the information to the City of Murfreesboro.

“This is the first year the City of Murfreesboro has allowed respondents to fill out the information electronically online,” said Planning Director Gary Whitaker. “We appreciate the significant number of residents who have taken advantage of online responses to the Special Census.”

The only information needed is the address and first and last names of all people living there.  Information is confidential and for the purpose of the Special Census only.  The first Special Census packet was mailed Oct. 30.

A second mailer is being mailed November 29 to all residents who didn’t respond. A small percentage of people will receive the second mailer who have already responded to the first.  The overlap is due to generating the list of non-responders and still having response cards to be entered.

“We have reason to believe the City of Murfreesboro has added at least 20,000 new residents since the last census,” added Whitaker.  “If the population has grown to 131,000 people, it could mean an additional $2.9 million per year in state-shared funding.”

The population of Murfreesboro was last certified in 2011 by the State of Tennessee at 109,031, after an annexation special census count.

Currently, the U.S. Census Bureau estimates the 2016 population for Murfreesboro to be 131,947.  Based on the current number of households along with building permits issued for new residential dwellings, the 2017-2018 population likely exceeds the 2016 estimate.

It’s important to verify the latest population, and imperative that all residents respond.  State-shared tax revenues for the City of Murfreesboro rely on this information. For fiscal year 2017-18, the state is paying the City $127.45 per resident in State-shared revenues.

In order to verify the accuracy of the census, the City is required to receive a census survey response from each household or personally visit the residents who do not respond.  The survey simply requests respondents’ address and the names of everyone living at that address.

After the special census results are tabulated, they will be delivered to the Tennessee Department of Economic & Community Development Division of Research and verified by the Greater Nashville Regional Council (GNRC) in March 2018.  Communities conducting a special census, including Murfreesboro, will submit results to the state legislature for ratification during the 2018 legislative session. 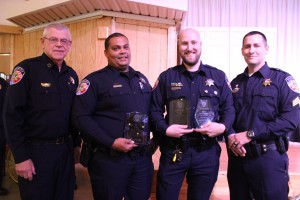 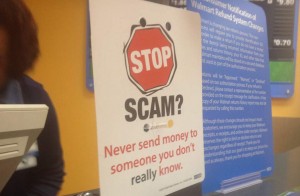 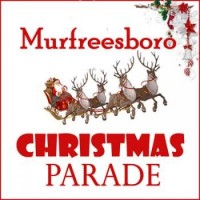 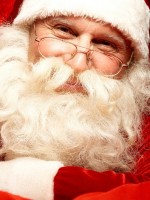 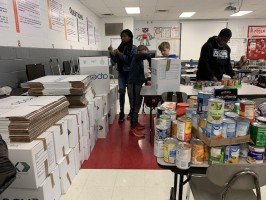