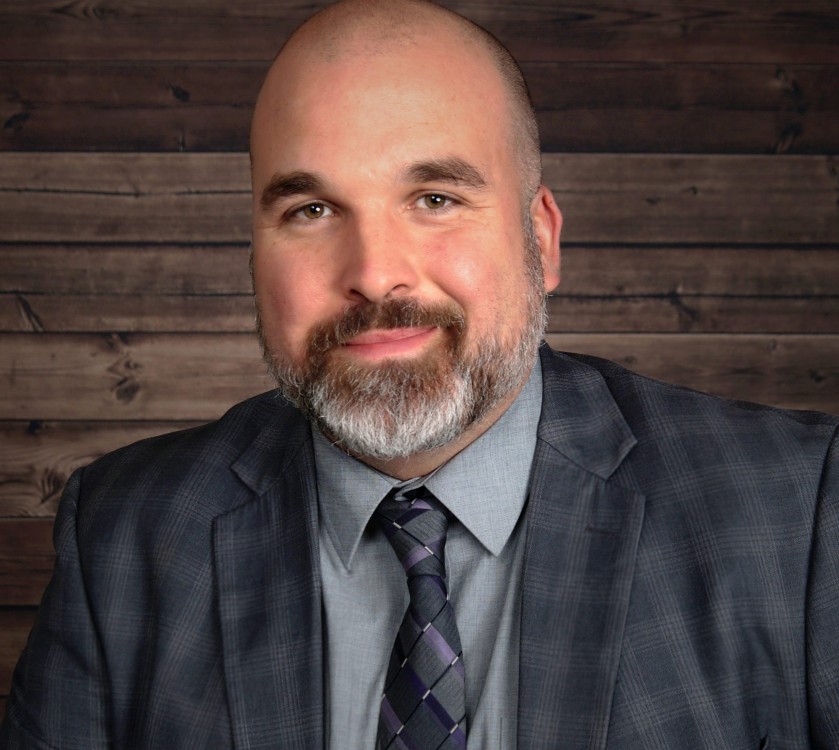 Congress routinely holds an approval rating of around 15%. Yet, the re-election rate for members of Congress is around 96%. What gives? Is the American voter a glutton for punishment, or is there something more going on?

Turns out there’s a lot more going on. A study of the 2016 elections done by Ballotpedia found that only 23 of the 435 races in the House of Representatives were competitive. While most were technically contested, only very few were serious contests. A look into the routine of the average member of Congress sheds some light on why this happened. Over half of a member’s time is spent “dialing for dollars” out of a cubicle at either party’s call center on Capitol Hill. They become fund-raising agents for their parties. And not without good reason: 97% of corporate PAC money goes to congressional incumbents, leaving just 3% of their donations for outsiders. While they stand behind red and blue banners on either side of the aisle, the whole capitol dome is wrapped in a sheet of green.

The winners write the rules to benefit themselves. In addition to the inherent advantages of incumbency— name recognition, having a free platform to speak on issues to voters, thousands of taxpayer dollars in the form of the franking privilege to essentially campaign under the guise of updating the folks back home— their cozy connections with special interests and their high-powered lobbyists give them a nearly insurmountable leg-up on anyone wishing to challenge for the seat.

According to a December 2020 poll by Rasmussen, 78% of Tennessee voters want term limits on Congress, including 90% of Democrats, 77% of Republicans, and 71% of Independents. Tennesseans know term limits would go a long way toward solving these problems. Sometimes career politicians dismiss the idea, saying, “If you don’t like me, vote me out.” But this is like getting an NFL team with a mere $10 million purse to beat a Super Bowl champ that spends to salary cap each year.

I joined the Edwin Lee Raymer Show on WGNS Murfreesboro recently, discussing the need of term limits on Congress. The main guest was Hartsville’s own Tim “Izzy” Israel, who is currently walking cross-country from Key West, Florida to Cape Flattery, Washington to raise awareness for the need of term limits to combat the unfair monopoly that career politicians hold over their seats.

Izzy is an ordinary guy with years of experience working in the music industry. His employment took a hard hit last year when the pandemic canceled live concerts for months. Izzy expresses what the 78% of Tennessee voters who support term limits are feeling: these long-tenured “public servants” have really become self-serving individuals whose corruption has been a drag on the common good. He knows as most do that term limits are like anti-trust legislation for a legislative monopoly. Term limits ensure regular open-seat elections, and open-seat elections mean more competition for seats. More competition means the voters get serious alternative choices at the ballot box.

We can’t “just vote the bums out” because the bums have stacked the game against the anti-bums. And let’s face it—they’ve stacked the game against the voters. For these reasons Izzy and I are calling on the Tennessee State Senate to pass House Joint Resolution 8 when the legislation reconvenes in 2022. Doing so would take a vital step toward allowing the states to propose an amendment for term limits on Congress. Congress will never propose its own term limits and forfeit its unfair upper hand.

Izzy’s progress can be followed at www.whereisizzy.com. More information about U.S. Term Limits and its efforts to pass the bipartisan House Joint Resolution 8 can be found at www.termlimits.com.

May 28, 2021 at 07:44 am by robmtchl
I understand the sentiments but... this solves nothing. Unless and until one understands at a fundamental how bureaucracies operate( government and private sector) you cannot resolve the dissatisfaction. It is a much more complex issue than "throw the bums out". This is a clever issue which can do little but distract from the real need for better transparency and citizen engagement and empowerment.
Report
Jun 01, 2021 at 02:21 pm by Tim Powers
Excellent comment Mr. Mitchell. As I too and most want more turnover in our elected seats, without the simplification and reduction in laws/regulations and more access to government term limits would do little or even complicate matters. It’s a nice, theoretical action but the governmental layers are the real problem 👍
Report
Jun 01, 2021 at 05:02 pm by Daddy33
Well said Mr. Dukette!
Report
Login or Register to post a comment 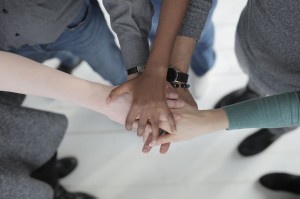 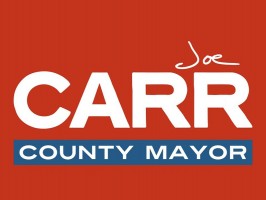 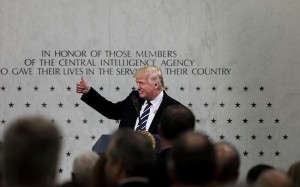