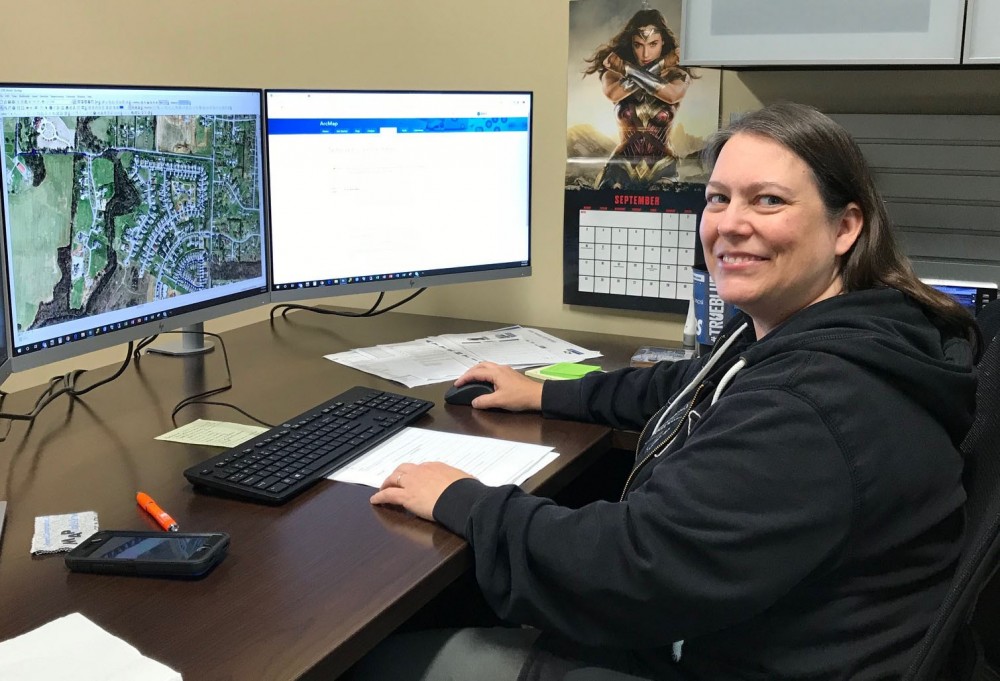 Consolidated Utility District (CUD) of Rutherford County's Bethany Hall is going to Hawaii to help in the search for missing soldiers in the Pacific Islands and Asia.

At CUD, Hall serves as geospatial information systems coordinator , using her knowledge of geography and her capability as an FAA-certified drone pilot. That skillset also feeds her fascination with 20th century battlefields, especially in the Pacific islands and Asia.

With CUD's blessing, Hall will take a leave of absence from May 2021 to January 2022 to work with the Department of POW/MIA Accounting Agency (DPAA) on locating battlefields and the remains of U.S. servicemen fallen in battle. Hall will be stationed in Oahu, Hawaii.

"I'll be helping the Department of POW/MIA Accounting Agency (DPAA), which is a division of the Department of Defense," Hall explained. "My work will be like an extension of the master's program I completed at MTSU. I completed a project from field data I produced on a study abroad to Vietnam. My goal back then was to tie the data into in a living, breathing web map to understand how many men from MTSU lost their lives during the Vietnam War."

"There were 16 men from MTSU who died from combat. Some of the servicemen had only attended MTSU maybe a semester or two before they were drafted or enlisted. Several of them that were graduates of the ROTC program and went into the Army Helicopter Corps."

After sending the DPAA the findings of her project, Hall received a request from the agency. They asked if Hall would be willing to help families gain some closure about their lost loved ones from the battlefield.

"I'm being loaned out (to DPAA) as a visiting scholar. The research is based on historical records and facts, and they rely on archeologists and forensic scientists along with geographers to help locate potential recovery sites for World War II, Korea, or Vietnam."

Hall's work has a personal connection to her family that dates to World War II. "After 9/11, I asked my grandmother some questions about World War II, because she remembers Pearl Harbor when it happened. Both of her brothers were barely 17 or 18, and they enlisted in the armed forces. My great uncle John enlisted in the Marine Corps with five of his friends from Plymouth, Michigan."

"But what really what really started me down this road was when I had to do a report on World War II when I was a kid. I asked my grandparents about it. My grandfather said, "You never speak of World War II to your grandmother. It's too painful."

"So, I was like, OK, something happened. I asked again a long time after that because I had a child of my own now, and we had all these questions. My grandmother said, "I want you to find out what my brother did in the war. He never came home."

Hall made an emergency records request with the National Records Administration. Her case was fast-tracked due to the rate of loss of World War II veterans.

"After I received a copy of my great uncle John's service record, I reached out to several veterans groups," Hall said. "It turns out he served in his first battle at Peleliu, one of the most intense, physical battles of the Pacific. U.S. forces encountered heavily fortified Japanese forces underground."

"Even before Peleliu, he was involved in the Cape Gloucester-New Britain campaign that led up to the big island battles of Peleliu, Iwo Jima, and then Okinawa. From there, John lost his life during one of the big pushes to take Shuri Castle and some landmarks on Okinawa."

"It's very meaningful, knowing that one of my ancestors stood on the battlegrounds of the Pacific. John's name is now on a monument in Plymouth, Michigan, honoring World War II dead.

Hall's project will involve development of a portal to bring together historical geographical, archeological, and forensic science data. Hall has been approached to write a scientific paper about the process.

"Hopefully, that work will get peer reviewed and published," Hall noted. "It would be the first paper that I've had published solely as the initial creator."

When Hall returns to CUD, she plans to adapt her experience to serve both the utility and MTSU.

"We're planning to create a hub (for CUD) that serves departments ranging from Customer Service to Engineering to Operations. For MTSU, I'm hoping to develop a spatial humanities course that would put my love of history and geography together with a GIS component," she said. 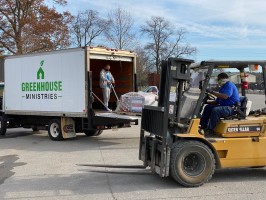 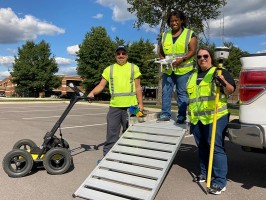 How 3 explorers serve CUD and its ratepayers 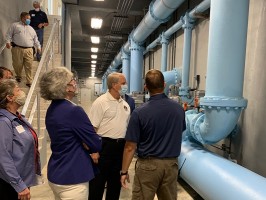 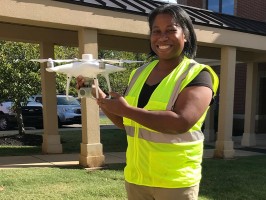 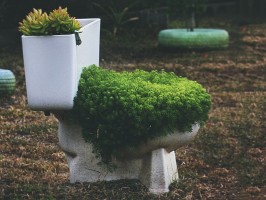 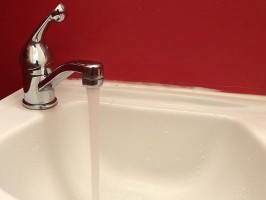 CUD, City of Murfreesboro team up to protect water supply