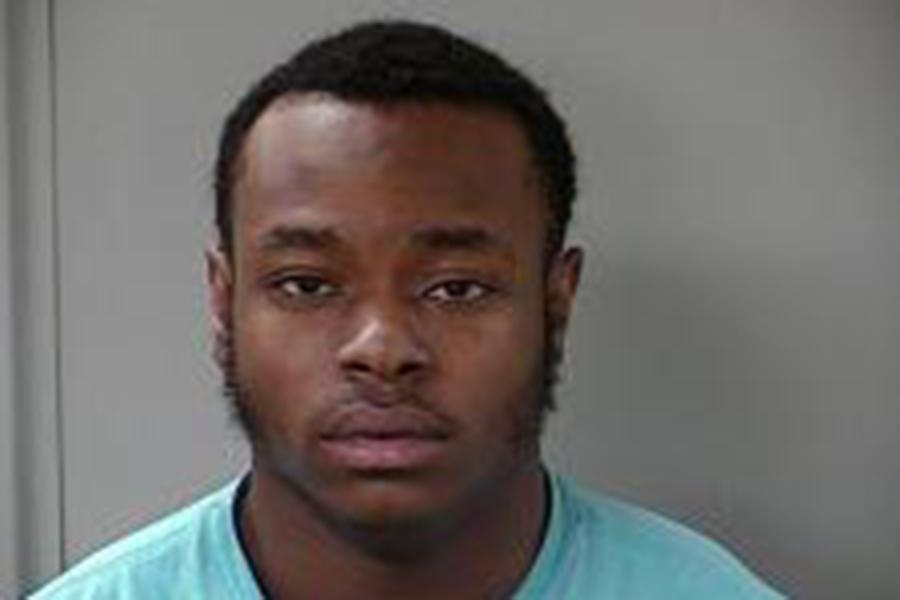 An 18-year-old man was arrested Saturday after he passed out in the backseat of a Lyft car with a stolen gun in his lap, according to reports from the Murfreesboro Police Department.

A Lyft driver called Murfreesboro Police in the early hours of Saturday because his passengers had passed out in the backseat of his car and he couldn't rouse them.

MPD Officer D. Sosa answered the call to Blaze Drive and found Malik White, 18, and his girlfriend in the backseat in a deep slumber.

The driver told Sosa he picked up the subjects in Smyrna and they fell asleep as soon as he got on Interstate 24 to take them to Murfreesboro.

“He also advised that once they reached their destination, he attempted to awaken the duo for an hour before calling police,” Sosa wrote.

Sosa then tried unsuccessfully to wake them, he said.

In the process, Sosa said he saw a 9mm semi-automatic pistol in White's lap.

The officer recovered the pistol and then “it took several hard shakes … to get Mr. White to respond,” Sosa said.

After confessing to taking anti-anxiety drugs and smoking marijuana, the couple was treated by EMS but refused to be transported to Saint Thomas Rutherford for further treatment.

Sosa requested dispatch to run an NCIS check on the pistol, which found it was reported stolen in September from a home in La Vergne.

“Mr. White also admitted to being in possession of the stolen firearm but claimed that him only had it because he was asked by his cousin to hold it for him,” Sosa said.

White was arrested and charged with multiple offenses including theft under $1,000 and simple possession. He bonded out of the Rutherford County Adult Detention Center.

His girlfriend was released without any charges.

The congregation of the Kingdom Hall of Jehovah Witnesses was the victim of harassment twice over the weekend, according to complaints filed with Murfreesboro Police.

“One member observed the passenger hang out the window and point their finger like a gun and say 'All Witness's die!” Pulford reported.

One of the witnesses copied down the tag number, which identified a suspect that is registered to an address off South Church Street.

The same truck drove by around 3 p.m. Sunday when witnesses to the incident described a white male with dark hair drove by and yelled “f--- you, motherf---ers!”

MPD has placed a special watch at the church. 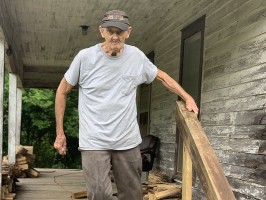 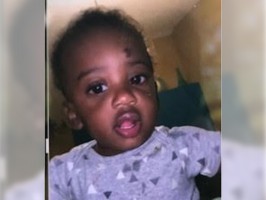 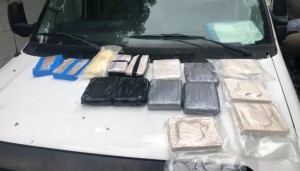 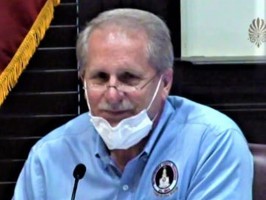