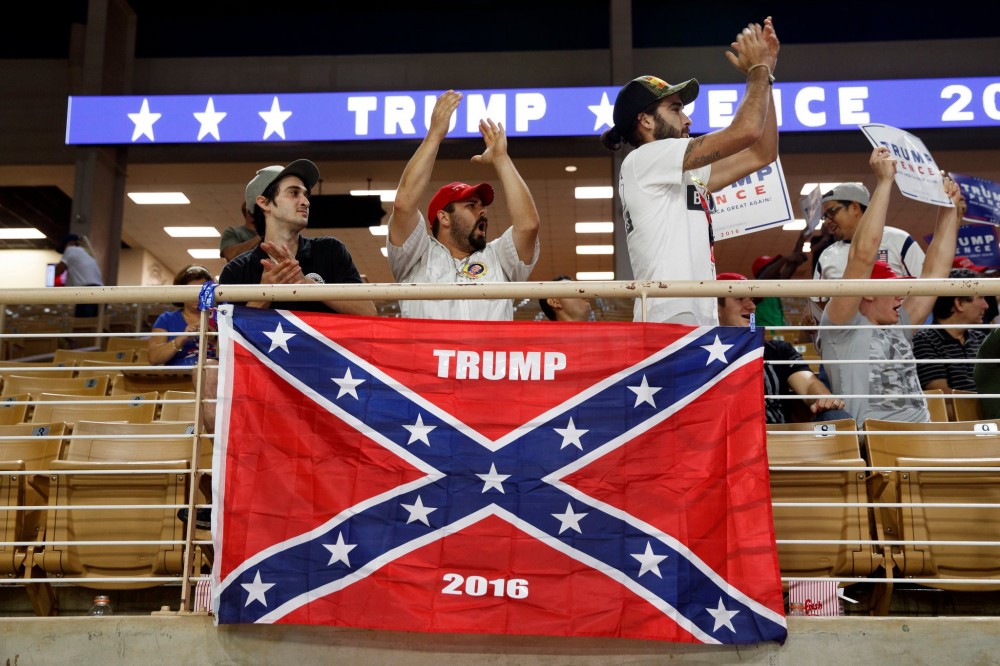 Pretty soon, after the inauguration of Biden and Harris, and as this Capitol Insurrection investigation continues and exposes just how disgusting it really was; after all of the evidence is gathered and exposed from the false allegations of a fantastical stolen election; after the charges start to come and the convictions secured for people at the highest levels of our government who knowingly and willingly went along with that absurd idea.

They have deceived millions of gullible followers who have been tricked into thinking that Biden is going to somehow usher in communism -- even though he's about as left leaning as George W. Bush.

Soon it's going to be as shameful to fly a Trump flag as it is to fly the confederate flag or Nazi flag. It will be too embarrassing to admit for these people that they took part in this shameful and embarrassing time in our history.

They have teamed up with and get their information from certified lunatics who fantasize about a demonic deep state government controlled by alien lizard people and on and on and on. There will be some who boldly continue to fly that flag or push that lie, and they will attempt to twist their little war into the equivalent of the “lost cause” lie of the Civil War.

But that's just what it will be. A lie.

And history will remember you as traitors, not patriots.

You cannot change history or somehow manipulate the facts into showing you in a less embarrassing and shameful light. That's not how it works. We will remember. The world will remember. And with social media it is forever documented for history to look back on.

The only way out of that demoralizing fact that you willfully looked the other way and accepted fiction is to begin to face that reality. The reality that “the truth will set you free.” Donald Trump does not care about you. At all. He cares about himself. And he will turn on you (as he already has) just like he has turned on every other person he has ever come in contact with.

So, I'm just letting you know that the shame of this era is quickly approaching.

Be prepared for that by examining your motives and your actions and taking an honest account of where you've been standing. And if nothing else, admit it to yourself, so you can begin to heal from the damage you've caused not only yourself but your family and neighbors.

Everyone sees through the lies of campaigns like the “Lost Cause.”

Don't go down that road.

Jan 21, 2021 at 03:18 pm by dowhatsright
I'm a moderate independent and don't like Trump, but this article is stupid, dangerous, and nothing but hate and propaganda. No reputable news outlet would print it. I can only assume that the Murfreesboro Voice isn't a business and wants to lose subscribers. The author needs to study history - what he writes reminds me of the the Nazis in the early 1930's and Stalin. What the author promotes is demonizing political opponents, censoring them, threatening them, intimidating them and putting them in jail. It is truly shocking - this is America not Russia. Do you even know what the "Lost Cause" refers to? I'm immediately canceling my subscription - I won't support this type of extremism.
Report
Jan 21, 2021 at 03:51 pm by Viking2000
Wow. This guy, oh wait, not supposed to use sexist pronouns anymore. This "being" doesn't understand America, Americans, President Trump, President Trump supporters, or any aspect of history. Other than that it was a very good screed. I expect nothing less to be published in this opinion paper.
Report
Jan 21, 2021 at 06:10 pm by Daddy33
The delusional QAnon, Oath Keeper, Proud Boys and all the other white supremacists that blindly supported Trump are not capable of doing the right thing and like Trump, can't admit any wrongdoing.
Report
Jan 22, 2021 at 02:04 am by Toteswoke
I’d like a picture of the toggaf that wrote this...opinion. I think I know but I need to see his face to confirm my suspicions. Expand on your deep knowledge of the confederacy too. Seems like you’ve really got a good grasp on things. My lord this is embarrassing...
Report
Jan 23, 2021 at 09:53 am by Waterman
Thank you for this dire and plain-spoken warning, Jason Bennett. Trumpists, your glory days are over. Your master is vanquished and humiliated, hopefully soon to be exiled forever from the American political theater, or better yet, indicted, tried, convicted and imprisoned by a criminal court. We've been warning you for 4 years that this was going to happen and you don't want to be on the ship when it sinks. Do like Dr. Birx, try to get some reputation laundering pushed through for your kids' sake, but don't wait too long. The tide has turned, and you can't stop what's coming.
Report
See more or post your comment... 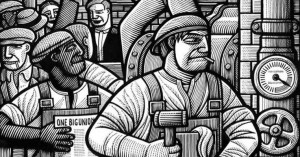 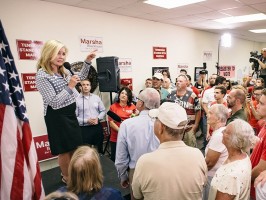 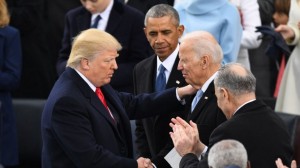 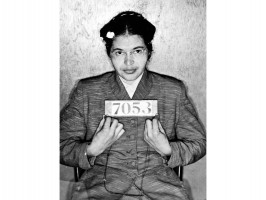 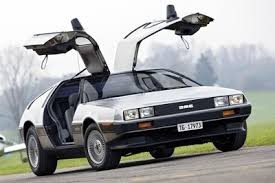