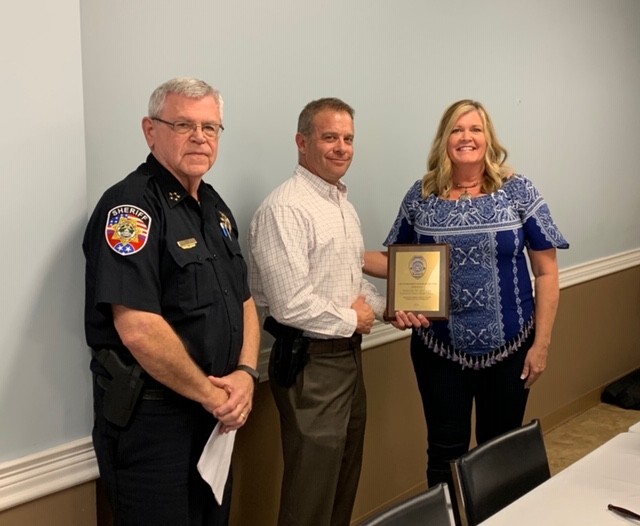 Rutherford County Sheriff's Detective Ty Downing was selected as the Officer of the Year for the Exchange Club of Murfreesboro.

Downing received the award during the Exchange Club meeting Wednesday. Downing is a seasoned investigator who has solved several murder cases.

He was assigned as the lead investigator for the murder of Erick Bixler, 45, of Asbury Lane.

Bixler's body was found at his home July 26.

Through his investigation, Downing developed a suspect. He coordinated with Kentucky State Police and fellow sheriff's detectives to search the suspect's home in Kentucky.

A second suspect was identified.

Court hearings on the case are set today.

Downing joined the Sheriff's Office in 1997. He was promoted as a detective six years later.

He served as a supervisor in the Patrol Division and returned to the Criminal Investigations Division.

Downing is also assigned as the lead investigator for unsolved murders. 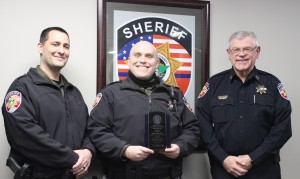 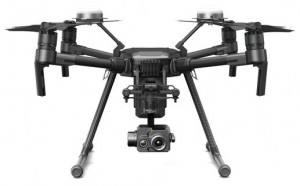 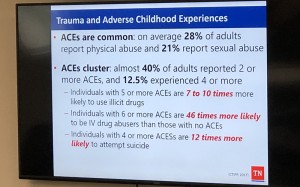 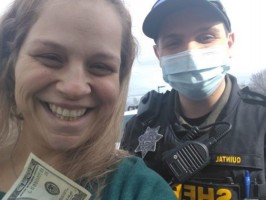