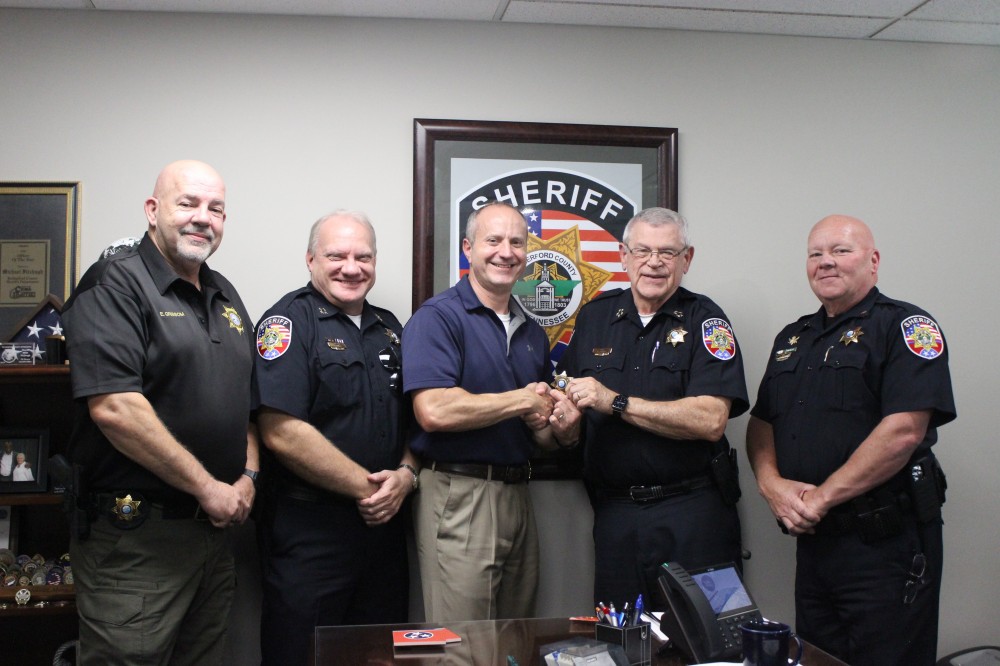 “Major Reed brings experience in both patrol duties and criminal investigations,” Fitzhugh said. “His educational experience will enhance his ability to supervise the law enforcement divisions.”

He will fill the vacant position left by Major Steve Spence who was promoted to Deputy Chief of Support Services.

Reed is humbled by the promotion.

“I am grateful for Sheriff Fitzhugh’s confidence in my abilities,” Reed said. “It has been a pleasure to learn and grow through my professional tenure under the leadership of supportive mentors. I look forward to continuing to serve Rutherford County citizens in this role.”

He has 27 years of experience at the Sheriff’s Office, starting as a patrol deputy in 1995 and becoming a field training officer. He was promoted as a detective and rose in ranks as a detective sergeant.

Reed returned to the patrol division as a lieutenant for seven years.

He transferred to the criminal investigations division as a lieutenant for four years and as captain for the last five years.

Reed is a graduate of MTSU where he earned his bachelor’s degree and his master’s degree in criminal justice.

He graduated from the Northwestern University School of Police Staff and Command in 2012. He completed the FBI-LEEDA supervisor, executive, and command trilogy courses.

Reed previously served as a SWAT Team member. He is a board member of the Child Advocacy Center of Rutherford and Cannon Counties. 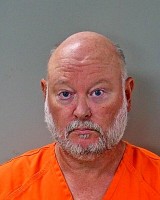 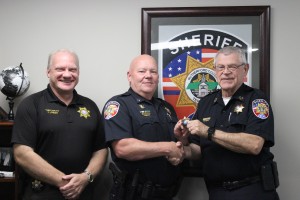 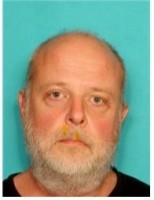