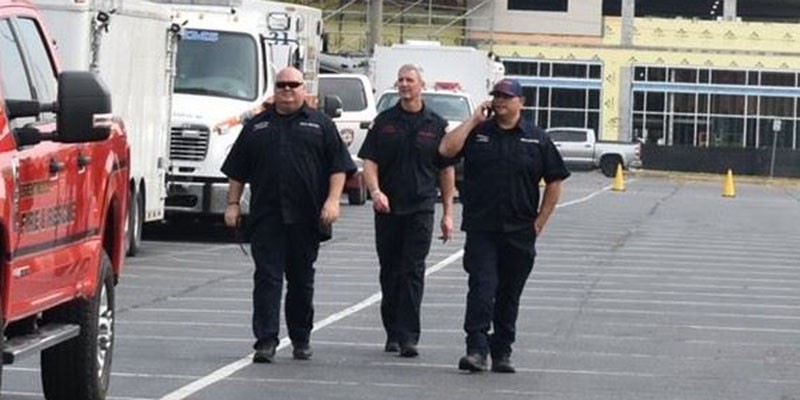 The Murfreesboro Fire and Rescue Department will join The Nashville Fire Department and other agencies from Middle Tennessee and deploy to Louisiana to aid in search and rescue efforts following Hurricane Delta’s landfall in Louisiana.

Hurricane Delta a Category 2 Storm forecast to make landfall on the Louisiana Gulf Coast on Friday, October 9, 2020. A Category 1 Hurricane can pack winds of up to 110 miles per hour.

The Tennessee Task Force 2 (TNTF2) deployment comes at the request of FEMA and is a function of the Emergency Management Assistance Compact (EMAC). EMAC is a mutual-aid agreement among states and territories of the United States. It enables states to share resources during natural and man-made disasters, including terrorism.

The deployment is initially expected to last 14 days, however the deployment can be reduced or extended depending on the needs of Louisiana officials.
The team will take with them multiple tools and equipment to use during response efforts.
Tags: Murfreesboro Fire and Rescue Department Weather 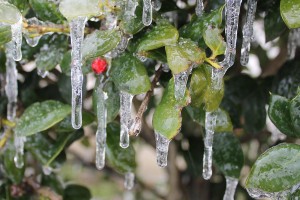 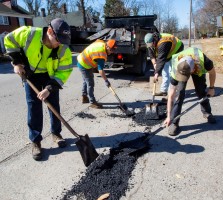 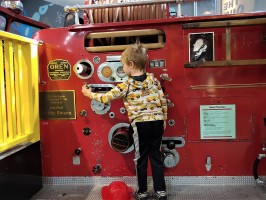 Ice and frozen temps head to Middle Tennessee this week 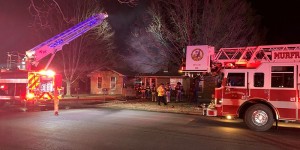 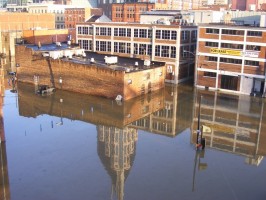