Why does Tim Rudd want to hide campaign disclosures? 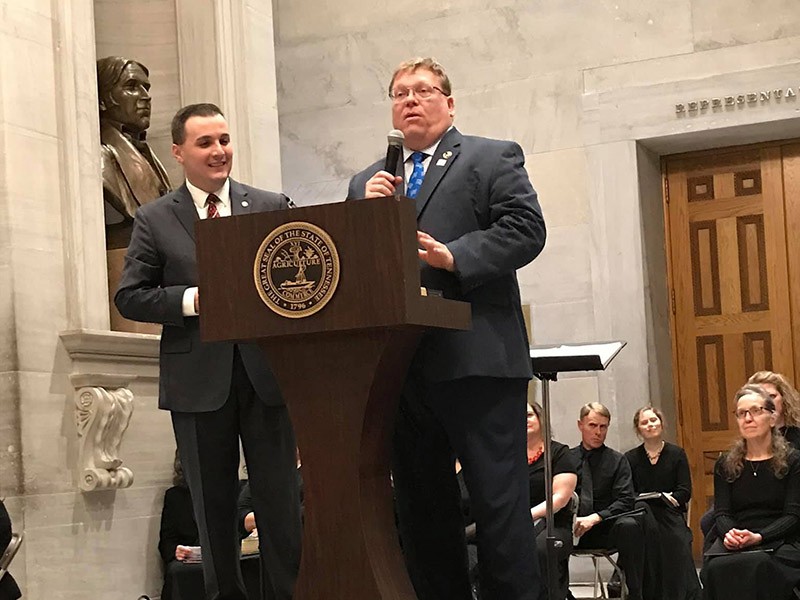 According to the Tennessee Journal, a bill sponsored by Murfreesboro State Rep. Tim Rudd would reduce the transparency on candidates' fundraising activity in the run-up to elections.

The disclosures would still be required, but as part of quarterly reports, which aren't timely when filed nearly two months after the actual election.

This means Scott Broden would have fewer stories to write about who exactly is funding candidates' campaigns in the days before elections.

Without the requirement, we wouldn't know that in the 10 days before the 2016 general election Rudd raised $4,950 from BNSF Railway Company, Becci Bookner, Jobs4TN PAC, Lawyers Involved for TN, JB Perere from Auto Exchange, Sheri Siskin and Tennessee Realtors PAC. Or that he raised $3,600 from Mae Beavers, CoreCivic Inc. PAC, David Hawk, Phillip Johnson 9manager VBG LLC) and UnitedHealth Group Inc. in the days before the 2018 general election.

Why would he want to hide the fact that he got $1,000 from CoreCivic, the second largest private corrections company in the United States? It's not like the private prison company has been the focus of many complaints and protests over the years for mistreatment of prisoners and poor conditions in its migrant detention camps and corrections facilities.

According to the Tennessee Journal, "The Tennessee Registry of Election Finance says doing away with the pre-election reports would not significantly reduce the agency's workload." 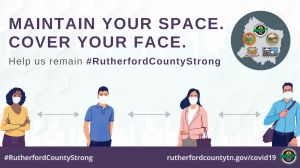 Do Rutherford County mayors have the authority to mandate masks?